After three EP-length invigorating blasts of soulful punk’n’roll, Sheer Mag’s debut is finally upon us. If those first few 7″s frequently appeared to have been recorded on an ancient tape machine, possibly in someone’s house, it’s probably because they were. But there was more to this five-piece than raw, gritty production and passionate, charged messages (‘Whose Side Are You On?’, or the anti-gentrification ‘Fan the Flames’). Here were punks who loved Fleetwood Mac; hard rockers who dug disco – a band who’d call themselves Sheer Magnitude and have the white-hot potency to back it up.

And all those things that made the EPs so vital are here; sharpened, refined even, but losing little of their DIY ethos or rough edges. The title might suggest that political issues get sidelined for the personal, but lines like: “There was a time when my dreams were coming true / Our future is so unclear” (‘Need To Feel Your Love’) – a touch of Janis Joplin’s bluesy rasp to Tina Halladay’s howl – hit with the same fevered intensity as: “If you don’t give us the ballot, expect the bayonet” (‘Expect The Bayonet’), or “Throwing rocks at the boys in blue” (‘Meet Me in the Street’). Self-respect, righteous anger and getting organised can all be part of Sheer Mag’s message of love.

There are many musical layers, too: ‘Turn It Up’ has a glam-metal swagger and an unblushingly acrobatic guitar solo from Kyle Seely; ‘Suffer Me’ retrofits a pro-equality and tolerance narrative onto a hoary Southern-rock sound. The power-popping fuzz and jangle of ‘Milk and Honey’ sports the ragged charm of The Replacements, while ‘Pure Desire’ and the title track swing with a tight Nile Rodgers-esque disco pulse. There’s a brief, brittle ballad too, in the shape of the lo-fi ‘Until You Find The One’, and the closing ‘(Say Goodbye to) Sophie Scholl’ is a tragic, buoyantly melodic ode to non-violent resistance. Rob Mesure 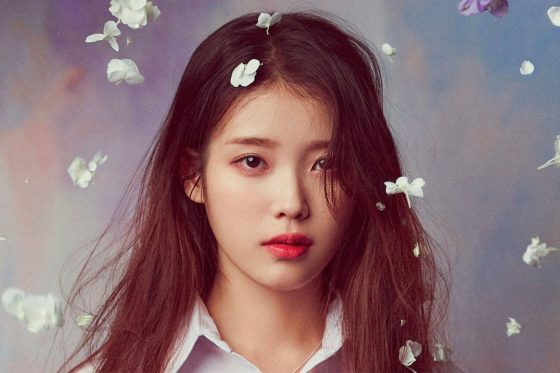 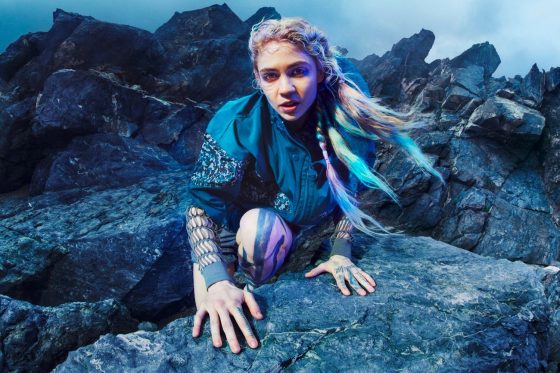 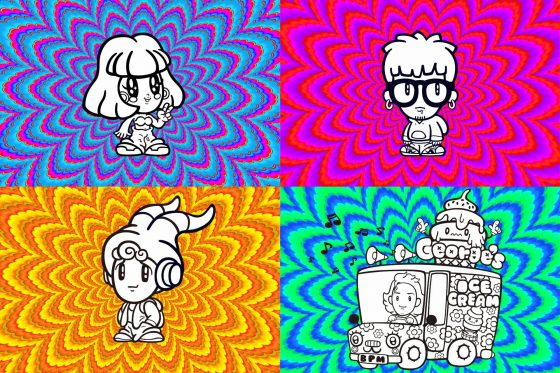