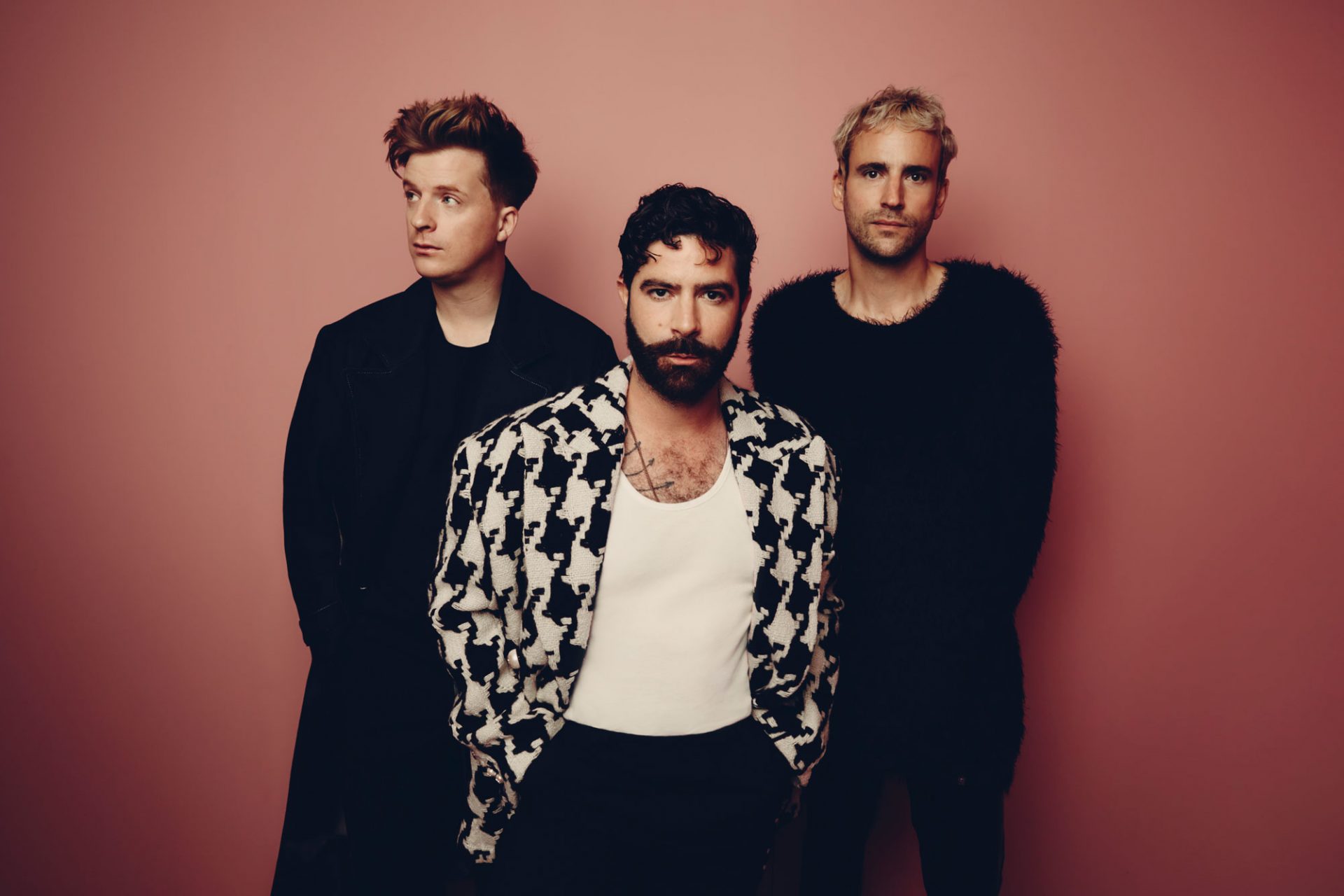 Foals have long since established themselves at indie rock’s top table, but following up on 2019’s double album extravaganza with their first record as a three piece, anything could follow. Even… erm… disco?

Oxford rabble-rousers Foals haven’t even wrapped up their much-delayed ‘Everything Not Saved Will Be Lost’ tour yet, and they’re already teasing a brand new record due out next year. Penned during last winter’s long, gruelling lockdown, ‘Wake Me Up’ is the first taste of new material, a cocktail of punchy funk that finds the group – recently slimmed down to a trio by the departure of synth player Edwin Congreave – fully in their disco element. To get the lowdown on all things Foals, we rang up frontman Yannis Philippakis for a chinwag.

Hey Yannis! Your pinned Tweet from the very first lockdown last March says, “Might start writing a record & making soap”. How’s the soap making going?
The soap making never really got off the ground, to be honest. I like soap a lot, so I bought quite a lot of soap during lockdown. I’ve not made any yet, but I do plan to get into that a bit more, maybe start a little side hustle outside Foals. I did make a record, though. One out of two isn’t bad.

Are you pleased with the reactions to ‘Wake Me Up’ so far?
Yeah, I’m really pleased. It’s particularly exciting because of how unreal the idea of being able to release music this quickly seemed when we were writing it. Things were so bleak, the idea of normality was so remote, we didn’t know how long it would go on for or how arduous a process it would be [but] everything has coalesced really quickly in the last few months. So, to have the song out and see people’s reaction to it and know that it’ll be soundtracking people’s parties, that the world is kind of re-emerging, it just feels great. It’s joyous for us to release music but also that there’s a world coming back together to release music into.

It has a very funky sound, one we’ve not heard much from you guys before. Are you a big disco fan?
I have been for years. I went through a particular spell of buying lots of classic disco vinyl while writing ‘Total Life Forever’. There are a few tracks that really hooked me in. One was ‘Why’ by Carly Simon, the 12-inch edit, and ‘Love Has Come Around’ by Donald Byrd. And then, obviously, I love Prince and that whole Minneapolis sound. I think you can hear elements of funk in songs like ‘Inhaler’ and ‘My Number’, so it’s not totally alien to the band, but I think it’s foregrounded in this track a bit more.

Will the new record be more about grooving than moshing?
I mean, it depends what you like to mosh to. We weren’t particularly interested in writing any more heavy rock songs right now. The appetite and the intuition in the band was to write dancier tracks, some of which are poppier maybe than what has come before, not all certainly, but yeah, just to enjoy the drier, more rhythmic side of the band. We basically didn’t have any pedals on in the studio; there’s no fuzz. Our idea of a party, basically.

Is there a club or venue you’ve especially missed going to since Covid?
The thing I was more daydreaming about whilst we were writing was the clubs I used to go to. You know, I’m a bit older now, and I don’t go out… I mean, I go out! But more to the pub. I don’t really hit the clubs as much. But I used to go out a lot to clubs and bars, particularly in Oxford, and I think a lot of the songs on this record are haunted by looking in the rear-view mirror at your hedonistic youth. There’s a tinge of melancholy that a lot of the spaces I used to enjoy, but also generally within our cities, have been lost. With this record, I got to live a lot of those nights in my head, conjuring up these postcards from the past [while also dreaming about] nights in the future.

Another project you were involved in recently was reworking your 2019 song ‘Neptune’ for the BBC’s ‘Universe’ series alongside legendary composer Hans Zimmer. What was that experience like?
It was really unexpected and flattering. We’re massive fans of Hans Zimmer; he’s one of the greats. We always enjoy our music being repurposed for things, whether for a remix or a movie, but this was especially interesting. We love Brian Cox as well. Basically, the BBC hit us up and said that Brian and his producers loved the song and they thought it would be perfect for ‘Universe’. They did it before with Radiohead; they had Hans Zimmer rework ‘Bloom’. Because of lockdown, we didn’t get to go into the studio at any point, but we were sent versions, and we would send comments back, and Hans and his gang of merry men would tweak stuff. I was actually trying to watch something on iPlayer yesterday, and the trailer came on. I was like, “shit, that sounds good”. I didn’t think the track could get any more bombastic than it already was, but they managed to dial it up.

With Edwin gone, have you considered asking Hans to join the band full time?
[Laughs] I don’t know whether Hans would be able to get down backstage with us in the way that we like to. It would be amazing. We probably couldn’t afford him. I hear his day rate is astronomical and exorbitant.

You have a huge UK tour booked to start in April 2022, can we expect to hear any more new tunes before that?
We’re kind of finishing everything right now, but yeah, there will be a record next year, not sure when. In advance of the tour, there is definitely more music coming. Some of the songs are finished and ready to go and sort of burning a hole in our pocket, so we want to get them out. Soon, hopefully. 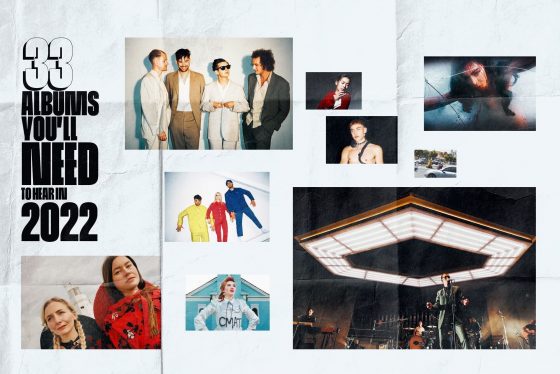