Portsmouth post-punks Hallan talk us through their new EP, ‘Reporting Live From The Living Room Floor’.

Portsmouth post-punks Hallan have just dropped their debut EP ‘Reporting Live From The Living Room Floor’ via Nice Swan Records, a release frontman Conor Clements describes as their “first delve into concept material” as it spins its own surreal, bleak scape of mundanity, hostility and arsehats. Give it a listen below, and find out more about each track direct from the band themselves.

It’s amazing how many new pastimes you can adopt within the span of one earthly orbit of the sun. Within that time the television has told me to take up exercising and adopt a macrobiotic, plant-based, fodmap, keto and whole foods diet whilst magazines have let me know that I’m 15% more at risk from heart disease if my toast is not a certain shade of golden brown. I like to think that between the four of us, there is not a thing we haven’t had a crack at during our “year of self-betterment”. And thus over the last year, we have become experts on the mundane. We know the things you’re meant to enjoy are not the pleasures they may seem, and we know for certain you’ll get more joy out of watching a watermelon being crushed by a hydraulic press at 30,000 frames per second (at 2 AM), than you ever will sweating on an exercise bike. ‘Reruns’ embraces the mundane and we like to think the track is us finding our true calling as self-titled “preachers of mundanity”.

Hands up, don’t shoot! I swear I’m not one of those businessmen, but I do know a few. They’re the ones this track was written for. Standing on street corners with their phones in their hands, I can only see the whites of their eyes. And even if they did look up for one small moment I think I’d be locking gaze with a pair of dollar signs. There are people down the high street, with money on their minds and their fingers on the trigger of a 280 character tweet. I’m trapped inside a western, engaged in a stand-off. I wrestle my opponent, a palm-sized electronic device as we fight to maintain the attention of a twenty-year-old young adult. But I am tired and the device is not. It’s no use with these businessmen. They’re always bored with places to be. But not for long! With a box to hold, and some gold to shine, I’m lifted up and the floor is finally mine.

My dad bought me a harmonium years and years ago when I was at college and it never really saw the light of day. When we went in to record the EP I promised it would end up somewhere on one of the tracks. I was just starting to get into some Indian music at the time the song was written and everything came together at once. There’s something about a drone note that really awakens some meditative aspect within me and I think this midpoint on the EP was the perfect time to stop for a moment of self-reflection. The lyrics repeat an abstract but personal mantra until the song draws to a semi-climax resulting in a purge of emotion revolving around the frustrations of modern living.

‘Orwell’s Idyllic Future’ brings a mirror to the surface of our society, the track holding up our fleeting and vulnerable existence on one side with Orwell’s 1984 peering back through the glass. The song embodies the essence of Big Brother, encouraging us to face the reality of our way of life and how after all these years our western world has culminated in something not so far removed from the one written in ink by Orwell himself. With all sorts of wings be they left or right swinging for each other with mocking tweets or cancel culture as their weaponry, it’s easy to feel lost as an on-looking bystander in a world full of hostility.

Relationships become strained and questioning your own mental stability becomes just another daily problem as you peruse through endless news articles, each one presenting you with a slice of self-loathing or existential dread. But nothing is to fear as the longer you stare upon the words you read in your Sunday newspaper or mobile device the more you will feel the sweet embrace and comfort of Big Brother’s gentle arms. Orwell’s Idyllic future has come to be, and everything is going to be just okay.

We all have nightmares. Some feel more real than others. Imagine being trapped on a stage, dressed as a clown with a few juggling balls in your hands. It could be a Hallan show or it could be a talent show where the audience and their overseer Simon judge you through the power of their penetrative gaze. Their eyeballs stare deep into the insecure chasm of your ego and his gleaming teeth blind you in all their holy white glory. Where we’re from we get quite a bit of flack for what we look like and what we represent. We’re not as confident as people might think and deep down we’re still four insecure lads, but probably not half as insecure as the guys and girls who make it their mission to antagonise you based on your haircut. We never forget these things and in fact, our memory is so good that we recorded all our real-life hate comments and incorporated them into the track in the form of a rabid, hate-fuelled audience.

A sweet lullaby for all those late-night watchers tuned in to the satellite waves. As the night draws to a close there’s not much left to do but reflect on the days behind us. All those times you should have won and all those times you’ve been cheated come into focus. We write a lot of those slow acoustic songs but they never tend to make their way onto a recording. This time however stars aligned and the track came to us at the perfect time. This track marks the ending of our self-described Hallan prologue before we head on to the next stage of our life which we are consistently propelled towards at breakneck speed. 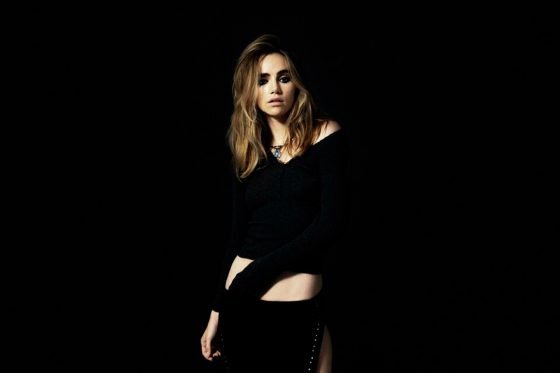 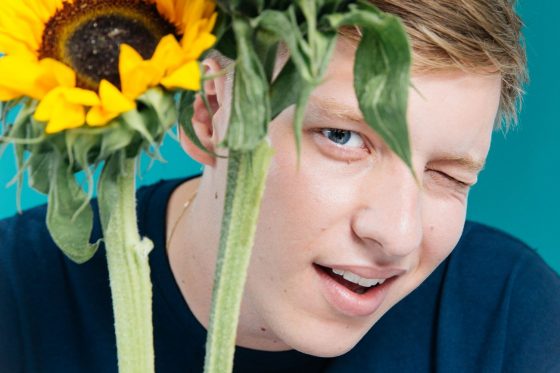 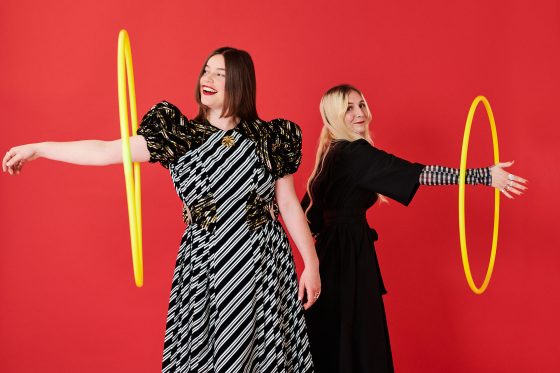 Wet Leg have announced the support for their UK tour, and a venue change for their London show