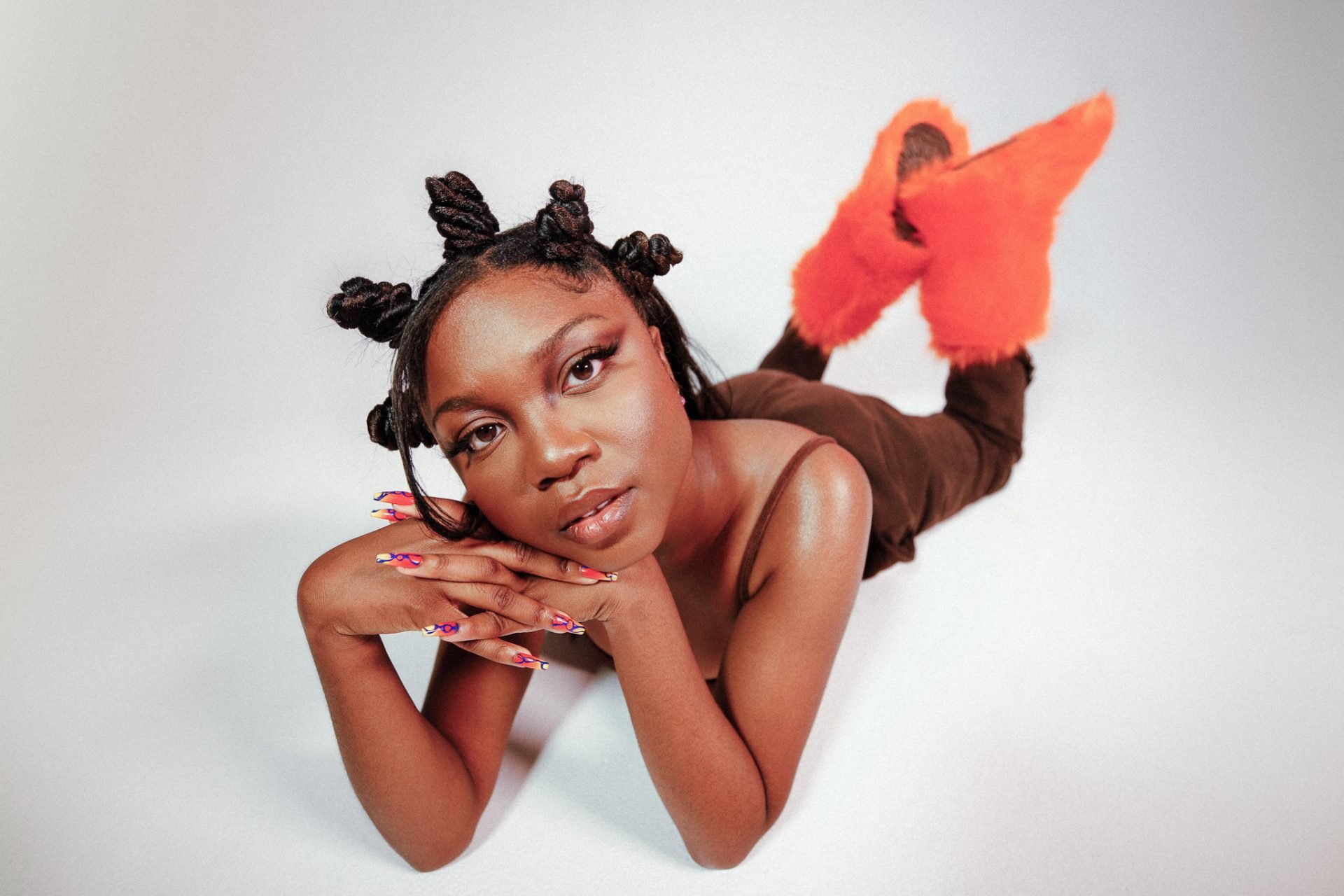 Chanel Loren: “Moving to another country really opened my eyes to the ebbs and flows of life”

It’s both super early days for South-East London born, Sydney-based artist Chanel Loren, and also not at all. She’s always been creative, so much so she’s already spent years putting in the work – refining her sound, picking up new skills and studying at BRIT School. Now, though, after a trip halfway around the world to live in Australia, she’s dropped her promise-packed debut single, ‘Playlist’.

What first sparked your interest in music, have you always been creative?
I always had a love for the arts as a child; being able to capture an idea through sound, visuals, body and literature always intrigued me. Growing up, it became apparent that the performing arts was for me because I was persistent in getting better and enjoyed performing.

How did you end up at BRIT School? What was the getting in process like?
The process for The BRIT School was actually just an audition. I loved acting, dancing and singing, so I auditioned for Music Theatre.

It must have been great being immersed in such a creative environment – what was your biggest takeaway from the experience?
A big takeaway was a sense of professionalism, but most of all, great memories with my friends! It was the best time to learn and grow with other creatives!

Moving to a whole new country at 17 sounds like a steep learning curve – how did you approach getting involved with the music scene once you were in Australia?
Definitely life-changing! My approach was really organic, but it was mostly through a mix of friends’ circles, social media and going to events that allowed me to meet everyone I know today.

How have you found your time over there so far?
Australia is a beautiful place! It has some similarities to England (the buildings, names of areas and streets), but it also has tropical weather that reminds me of the Caribbean. Although it has been a hard transition, I have met amazing people and experienced cultures I never experienced living in London. Moving to another country really opened my eyes to the ebbs and flows of life and allowed me to observe life as an outsider.

You’ve said your debut single ‘Playlist’ was inspired by heartbreak – is that something we’re going to see more of in your music, are you drawn to difficult emotions?
‘Playlist’ was definitely inspired by heartbreak as I tend to write from a perspective of reflection. I wear my heart on my sleeve, but it sometimes takes me a while to process my emotions. My songwriting is treated like a journal; I talk about past, present and future thoughts and feelings. I would say I’m drawn to difficult emotions because I am a passionate person.

What else are you working on at the moment, do you know what you’re releasing next?
I’ve been working on a handful of songs and can’t wait to release them! My next single is my mum’s fave, so I’m really excited to release it.

Who do you think is the most exciting band or musician around right now?
Hmm, that’s a tough one – I don’t think I can answer this question, haha! There are so many exciting artists, but some of my faves atm are Steve Lacy, Sir, ENNY, Knucks, Bakar, FKA twigs, Hope Tala, Arz, Ravyn Lenae, Amaarae, Lucky Daye, BLK ODYSSY and Fousheé… Just to name a few, lol. ■

Taken from the May 2022 edition of Dork, out now. Chanel Loren’s debut single ‘Playlist’ is out now.