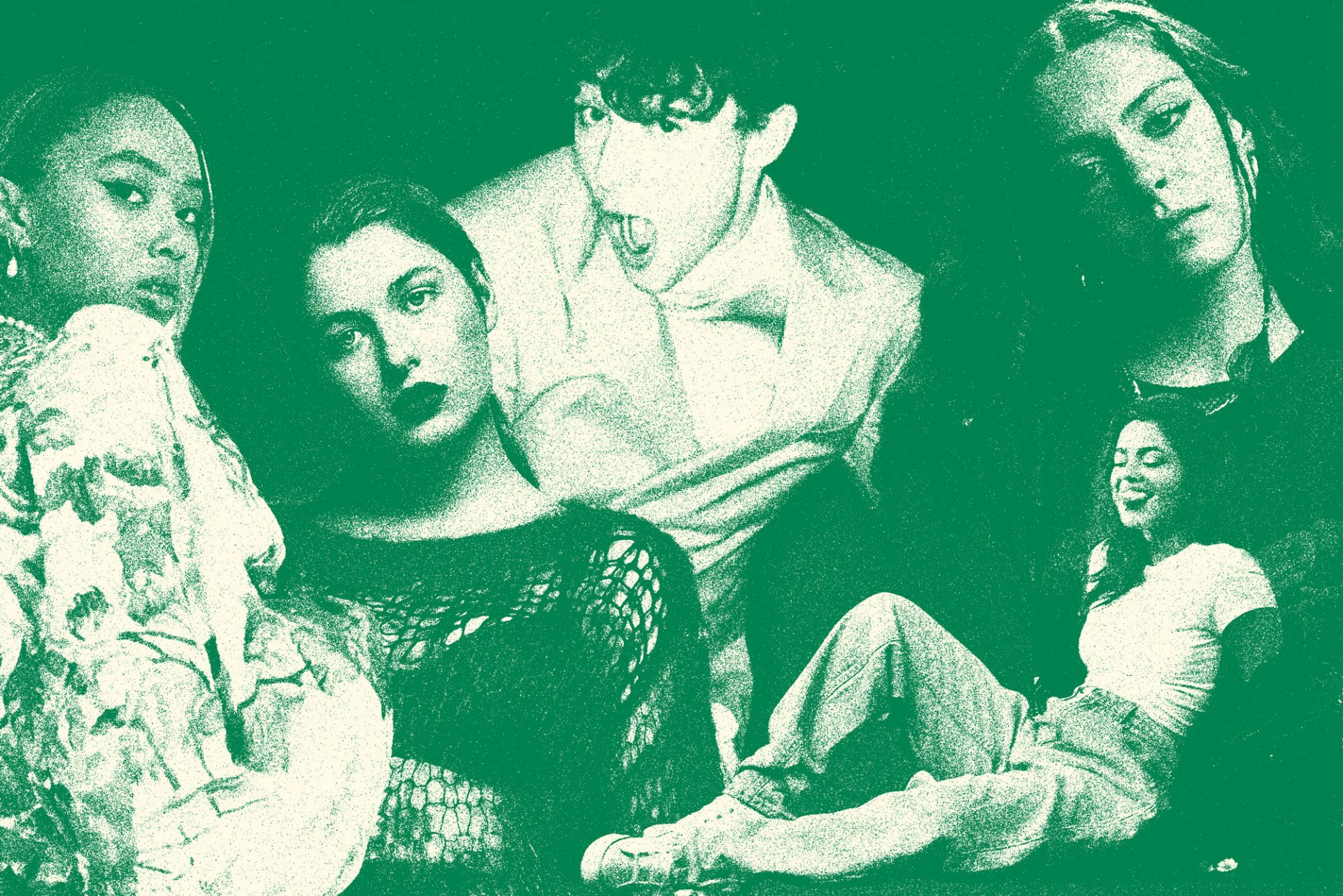 The best EPs, projects, mini-albums and mixtapes of 2021

When is a 10-track release, generally by a new artist, not an album. When it’s a ‘mixtape’ or a ‘project’ or an ‘anything to not have to call this a debut album because we still reckon we can make something out of that label down the line, but have this anyway’, of course. Here’s the best of the ‘non album’ releases from the last year.

Indie’s boy wonder is on a roll. In 2020, he scored his first Dork cover and appeared on the longlist for the BBC prestigious Sound Of critics poll for the year ahead. In 2022, he’ll deliver a much-anticipated debut album that – all being well – might make him a star. In between, we got this, ‘Forever Isn’t Long Enough’ – a five-star collection of indie anthems that show just how much potential the 18-year-old has. With every new release, that bar rises ever higher. Alfie’s got the world at his feet already. All it needs is that finishing touch. 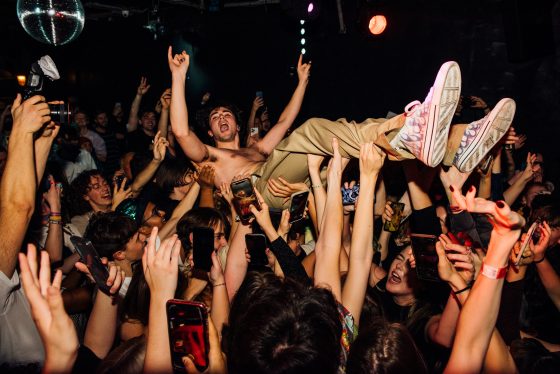 2. Griff – One Foot In Front Of The Other

Griff already has a BRIT Award under her belt, but on the strength of her first big collection ‘One Foot In Front Of The Other’, she’s only just getting started. ‘Black Hole’ in particular proves that she’s a top table pop talent just waiting to ascend to superstar status. We wouldn’t expect her have to hang around long before that final elevation occurs.

3. Holly Humberstone – The Walls Are Way Too Thin

It might only just have been released – you can find our review and a full guide from the artist later in this issue – but Holly Humberstone’s second EP only goes to prove just how amazing the 21-slash-22-depending-on-when-you-read-this-issue year-old is. Featuring a song co-written with The 1975’s Matty Healy, it may not be long until she’s joining them in the arenas. 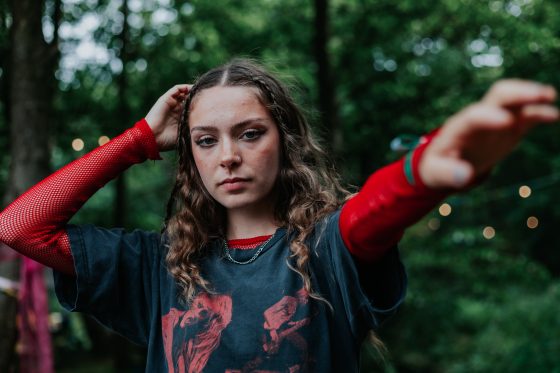 Though Bleach Lab probably weren’t on our list for the most exciting new names at the start of 2021, by the end they’ve firmly set up camp. Such is the strength of their second EP ‘Nothing Feels Real’ – a collection of songs that grabs the attention with a bewitching spell and holds it until the bitter end. Produced by the legendary Stephen Street, it’s part Wolf Alice, part Cranberries, all brilliant. 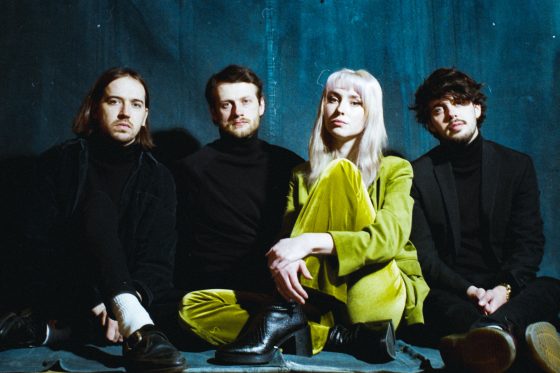 The thing we like most about Sports Team is that they’re not only great on record, and phenomenal live, but they’ve also got a personality that lifts them up above your average band. At a point where so many are trying to appear arty and serious, dealing with weighty subject matters in a worthy, critically aware way, being willing to take the piss a bit is a real plus. Sorry, did we say Sports Team? Courting. We mean Courting. 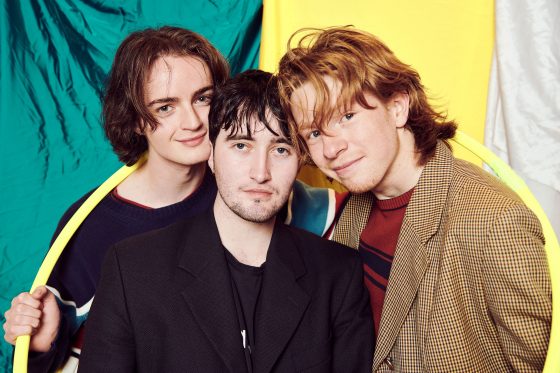 Last year’s Hype List cover star, Baby Queen has spent 2021 throwing out a long list of Really Very Brilliant singles, most of which pulled together to form her first mixtape-not-an-album, ‘The Yearbook’. An example of just how effective good alt-pop can be, it’s not just the music, but the community that Bella Lathum has created around her music that sets her apart. True royalty. 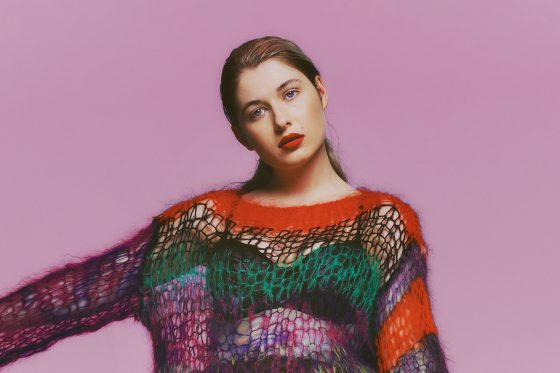 7. PinkPantheress – To Hell With It

Some releases feel like they exist in a single moment, perfectly capturing the zeitgeist of what’s going on right then. ‘To Hell With It’ is a mixtape that may borrow and echo back to pop music of the relatively recent past, but it turns it into the kind of smart, future thinking, effortless pop that can only exist right here, right now. Born outside of the machine, it’s an echo of what we’ll all be listening to for years to come.

One of the brightest, shiniest talents to emerge from London’s buzzy NiNE8 collective, Lava La Rue’s ‘Butter-Fly’ EP shows she’s more than just an exciting part of a bigger group. She’s also a singular voice worth getting extremely hyped about indeed. With much more to come, it might just be a hint of what will follow, but it’s one packed with undeniable promise. 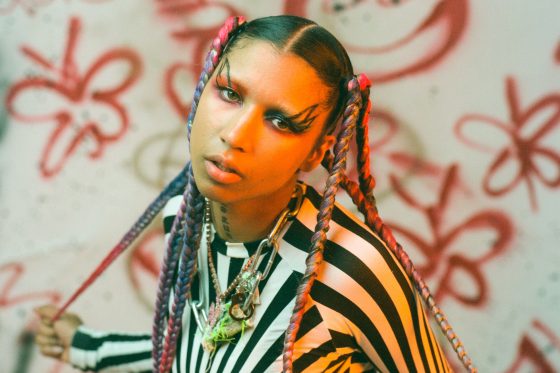 Most acts would be happy to put out one great EP in a year, but with her ‘Near Life Experience’ project, L Devine has managed two. And they’re brilliant, too – packed with absolute bangers that would grace any album. So much so that we signed her up for a short run of stripped back shows in the lead up to Xmas. You’re welcome. 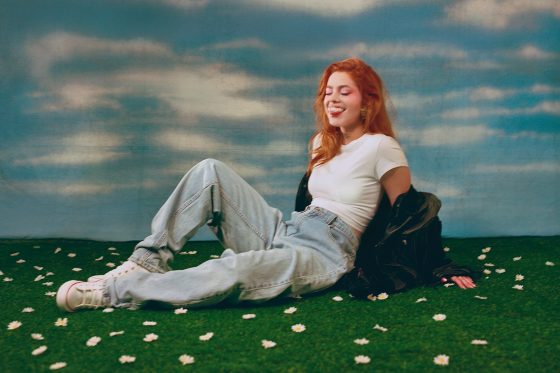 When we say that Pixey’s glorious 2021 might have flown slightly under the radar of some, that’s no insult to the artist herself. Rather, it’s a signal to just how brilliant the two big releases she’s dropped over the past few months are. The first of the pair, ‘Free To Live In Colour’, especially feels like the announcement of a new voice with a big, big future ahead of themselves. 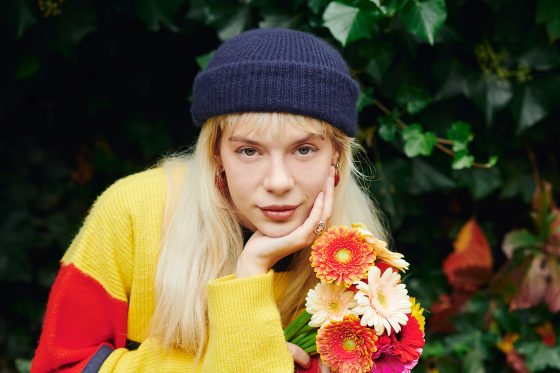