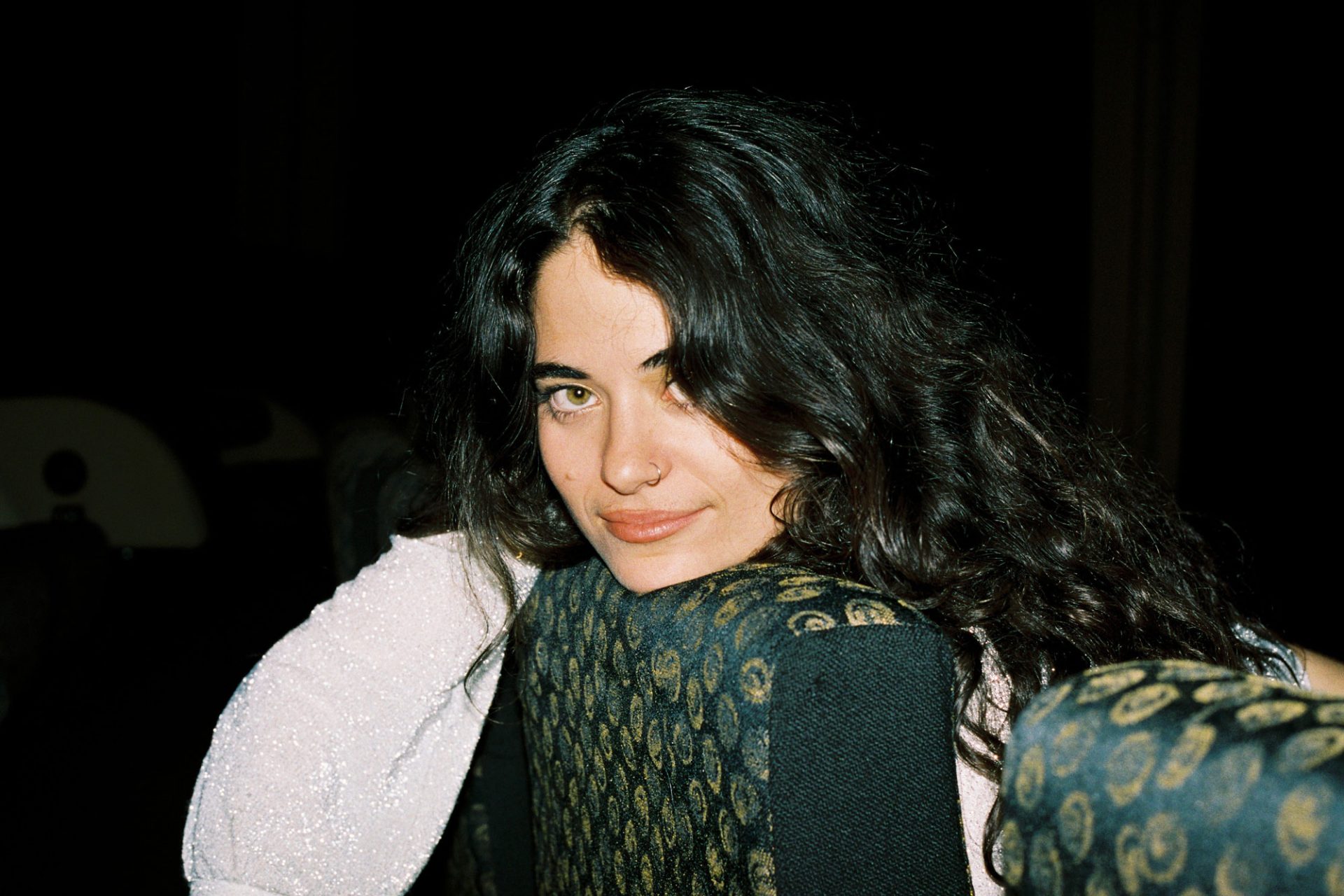 Getting to Know… Maple Glider: “building a community is the most important thing”

With her album ‘To Enjoy is the Only Thing’ out now, we ‘caught up’ with the Really Quite Good Tori Zietsch to talk all about Maple Glider.

Mapel Glider is the project of Tori Zietsch – that’s pronounced like peach, but with a z, ‘FYI’. Signed to the currently so-hot-right-now Partisan Records, she’s got a new album out today (Friday 25th June), ‘To Enjoy is the Only Thing’. It’s described in the associated press gubbins as “a striking set of vignettes from her life; growing up in a restrictive religious household, falling in and out of love, cross-country and international travel, longing, alienation, and more.” We’d describe her as Really Quite Good. Hope that helps.

Given said Dork certification of quality, we felt it was important pop admin to have a quick catch up with Tori to find out more.

Hello! How’s it going? What are you up to today?
Hello! I’m actually writing this at a friend’s house! We haven’t seen each other in a little while and it was her birthday recently, so this morning I went for a walk and picked some cute flowers and made a card with coloured pencils and stickers. It looks like an eight year old made it.

What first sparked your interest in music?
When Nelly Furtado sang ‘I’m Like A Bird’.

Can you remember the first song you wrote?
It was called ‘Fly Like An Eagle’. I was eleven and I wrote it during a computer class. Probably a rip off of ‘I’m Like A Bird’, though my version had a lot more “dance like no-one’s watching”.

Are you creative in non-musical ways too?
I love scribbling, and smooshing paint in my hands, and squishing clay, and being messy with art things. I’m not tidy about it at all, and I don’t care about outcomes. I just like the action of playing, and feeling uninhibited with creativity. I actually have an instagram page called @doodoodoojudy that I started when I was singing for my plants and drawing pictures of them… it escalated into a scribble page. It’s incredibly daggy.

What were your first steps towards getting your music ‘out there’?
I moved out of home and to a new city when I was seventeen and literally made a music ‘resume’ that I printed out and handed to bars and restaurants and music venues. Lol. It did not work. I started going to heaps of gigs and introducing myself to people and at the same time I was practising at open mic nights and constantly emailing venues and bands to ask for gigs. I’ve been doing variations of this for twelve years, and I have been rejected a LOT of times, haha. I’ve refined things over time, whether it be my music, my goals, or my values- it’s a constant evolution of all of these parts. The best part is that I’ve also met so many wonderful people by doing this, and to me, building a community of people you love and care about is really the most important thing. Getting my music ‘out there’ has been the work of many people, not just myself.

What does being a musician mean to you?
I feel like the moment I started playing with music I became a musician. I find comfort in writing songs and performing music, and I love that I’ve found so much connection through it. Sharing and collaborating through music is a beautiful thing.

When did you first begin work on your debut album? What was your starting point?
I’d been travelling for a while and then decided to move to Brighton. I was really missing playing music. I spent most of my money buying a guitar in London the first week I arrived and then entered a really deep period of writing. I was experiencing so many emotions, so it really was the most beautiful outlet for me. I had no idea I was writing an album.

What themes or topics do you most enjoy writing about? Your music always feels very personal.
I tend to write often about my different relationships with people- lovers, friends, family. I find it quite interesting to think about how all of my personal experiences have had an influence on how I’ve learned to connect with people in all of these different ways. I’m always striving to be better at communicating, and connecting – and I feel like writing about it brings me closer to that.

Do songs find you, or do you usually have to find them?
It’s a constant game of peek-a-boo and I honestly have no idea who’s in control.

What else are you working on at the moment?
I’ve been really craving another solid writing period so I think I’ll take myself away somewhere in the bush for a week just to get a heap of noise out of my head and see what happens. Hopefully swim in a river, or the sea. It’s Winter but IDGAF.

Is there anything else we should know?
I recommend watching videos of sugar gliders on the internet.

Maple Glider’s album ‘To Enjoy Is The Only Thing’ is out now.