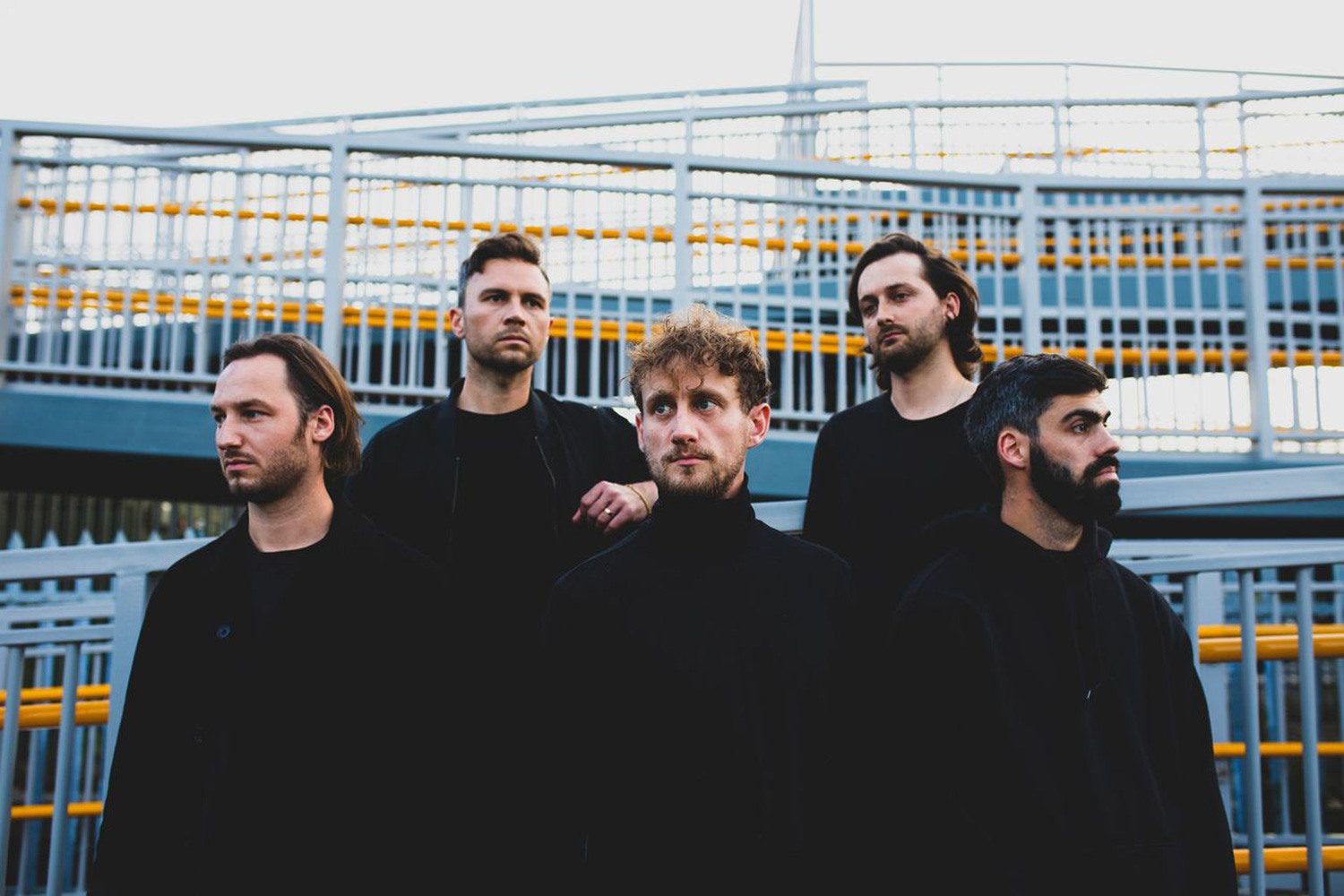 Getting to know… Goan Dogs: “It’s important not to set your sights too high to avoid disappointment”

The band’s debut album is out now.

After taking a bit of away, Bristol-based quintet Goan Dogs have just dropped their debut album, ‘Call Your Mum’. It’s an assertive take on indie-pop, with seductive, dark undertones that suggest all might not be as it seems as they delve into life’s difficult depths.

“It’s top advice for anyone in the privileged position of having a mum they can talk to,” the band explain of the record. “The album is filled with lost people, unfulfilled people, confused people, heartsick people and anxious people.”

What’s Bristol like for up-and-coming bands at the moment?
Yeah, there’s a pretty good scene although it’s kind of hard to remember at this point. Music has been a solitary affair for a bit too long now. I can’t wait to go watch someone prance around on a stage irl…

What was the journey like getting to your debut album?
Well, we’ve always loved playing live and have concentrated on that with the odd release here and there. It wasn’t until I started producing and mixing that we were like, “it’s time”. It’s been good because although we’ve enjoyed working with producers in the past, having creative control has allowed us to express ourselves on the record in the same way we have always done on a stage or in a rehearsal room.

What was your mindset when you first began working on it?
It was like looking into a big empty space, and all we had to do was fill it up. It was a little daunting as it was a new challenge, but we all had ideas of how we wanted to sound, so it was a really fun and creative project to get all that stuff out of our heads and on to tape. I mean a hard drive.

Pandemic aside, did you come up against any unexpected challenges during the creation process?
I guess the main thing was that the process of recording, producing and mixing was new for me. It was a big learning curve that sometimes felt like it was too steep to get up. I had a clear image in my mind of what point B sounded like, but I was at point A, and I had to figure out the path in between. I think the challenge made it more rewarding though.

What do you most enjoy writing music about?
Tough question! I don’t think there’s a particular subject that I like to write about more than anything else. What I enjoy is when a concept finds its way into my head, trying to work out how to realise that concept in song form, if you get what I mean.

Do songs find you, or do you have to find them?
Ha! I guess I kinda just answered that but yeah, for me the idea works its way into my head, and I have to figure out the missing pieces. Kinda like a crossword. Although, I can’t do crosswords.

Where do you hope your debut album will take you?
I just hope people can feel it and relate to it and get where we’re coming from. Anything else is a bonus! Although maybe a super bowl halftime show would be a pretty sweet gig. It’s important not to set your sights too high to avoid disappointment.

Goan Dogs’ debut album ‘Call Your Mum’ is out now.