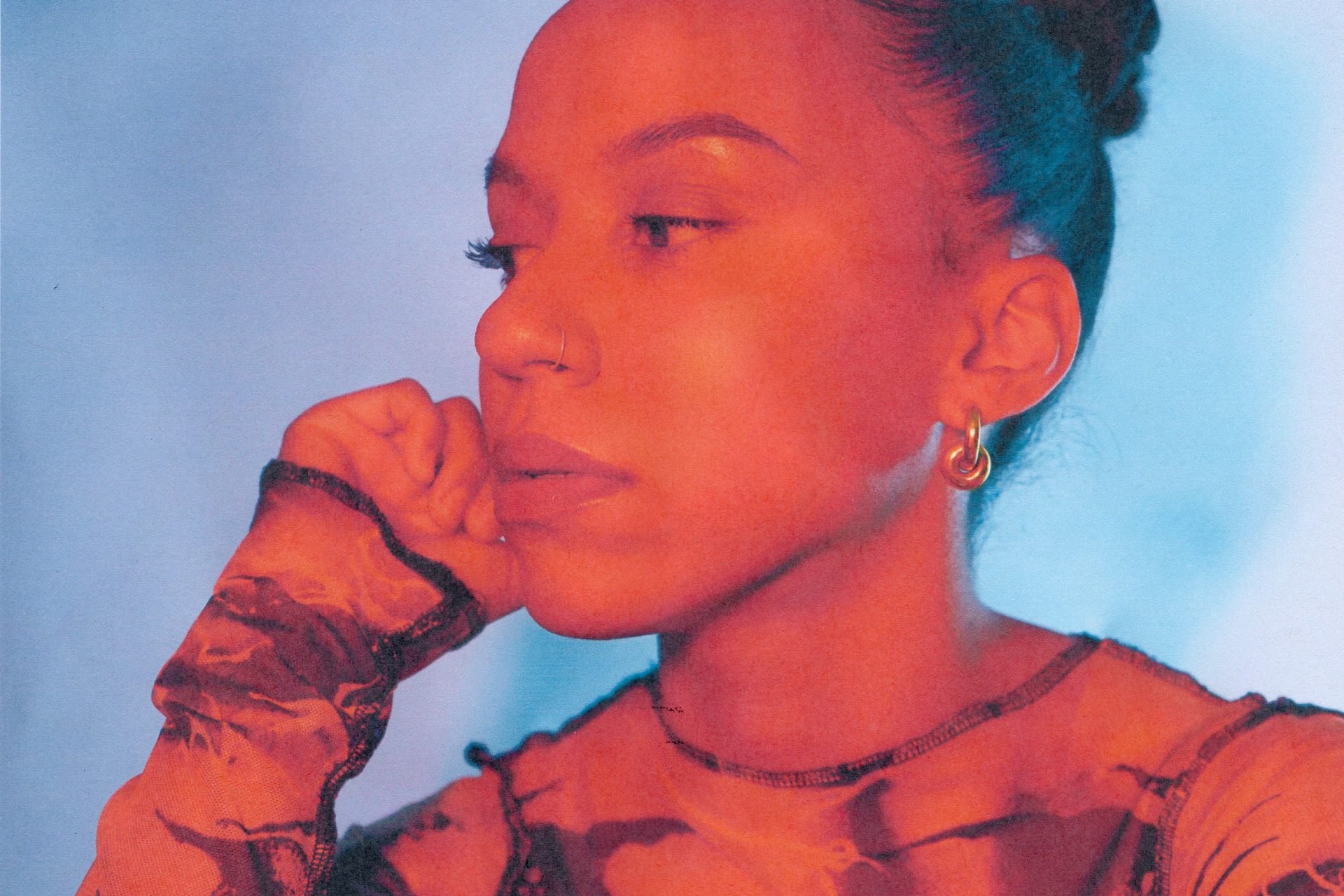 Manchester’s Pip Millett has every sign of being one of the breakout acts of 2022. Then again, having already made her TV debut, sold out a UK tour and collabed with Ghetts, maybe she’s already most of the way there.

Pip Millett has set herself up to have an outstanding 2022. Newly signed to new Sony label Dream Life, the emerging R&B star has built on her early promise with the much-lauded ‘Motion Sick’ EP – featuring a collab with Ghetts, no less – a TV debut on Later… with Jools Holland, and a sold-out (albeit postponed due to illness) UK tour. Sold out! Nailed on, mate.

Hi Pip! How’s it going? What are you up to today?
Hey! I’m alright; still a little gutted I’ve had to postpone the rest of my tour due to illness! Chest infection is not the one.

When did you start making music, was it while at uni or before then? How did you get into it?
I started writing music way before uni. I was probably trying to write from 10 years old, maybe younger. I got way more into it when I was 14 and started having guitar lessons. I always loved music, and that’s kind of how I got into it, but great teachers are what made me properly pursue it (guitar teacher and English teacher).

What did you study? Was it creative?
I studied music at university. It was kind of creative. I think studying creative subjects at degree level can be difficult. Music is such a personal thing that I think it can be quite hard to grade a voice that’s not of a session musician.

Have you always been drawn to your current music style? At what point did you think, yes this is me?
I didn’t completely understand what my music style was for a while. I think it’s always changing but still has that very chilled, laid-back feel to it. I don’t think there’s ever that moment. I think you love some songs you make and like others.

Does your location impact the kind of songs you want to make, or topics you want to talk about?
Not at all. I still go and see all the same producers I was working with when I lived in London. I think I just have more quiet and space from my personal writing time now I live back in Manchester.

It feels like you’ve had a very exciting 2021; what’ve been your highlights?
My highlights have been playing shows and appearing on Later… with Jools Holland.

You’ve already done the whole Jools Holland ‘thing’. Is that the biggest ‘wtf’ moment so far for you?
I don’t think I’d be able to decide what the biggest wtf moment has been for me. It was definitely a big one. But also doing COLORS and now doing VEVO have been insane. I will say I’ve been watching Jools since I was so young, and it feels very surreal to know I got to play on his show.

“Studying creative subjects at degree level can be difficult; music is such a personal thing”

Teaming up with Ghetts for ‘Running’ was fun, how did that come about?
I’d written ‘Running’ last year and was really struggling to think of someone who would feature and truly fit the song well. My managers and I spoke about various people a number of times without reaching out. Then they suggested Ghetts, and as soon as they said it, it just felt right. I feel really lucky and grateful that he wanted to be part of the song.

Did it feel like you got more attention after that collab? Are team-ups something you want to do more of in future?
I think so because you’re reaching a whole new audience when you collaborate with an artist different from yourself. I’d love to do more collaborations. I’ll have to see what comes up.

We saw in another interview you mentioned you’d like to work with James Blake. Has putting it out there successfully manifested yet?
Hahaha, sadly, no. I’m still working on it. A good idea would be to actually reach out when I’m ready instead of me just mentioning it in interviews.

You’re working on your debut album at the moment, right? How’s that going?
Kind of. It’s going well; I’ve been more focused on shows recently, but I’m sure work on the album will start up again once I’m feeling better.

What do you want your debut album to say about you?
I want it to tell the truth. There’s no particular message I’m desperate to put out there. I just write about my life, and when I start to listen back, a bigger message becomes clear.

Is it a very different process to doing an EP?
From what I can tell so far, it’s just a much longer process!

If you could wave a magic wand and have anything in the world happen during the next 12 or so months, what would you go for?
A healthy planet.