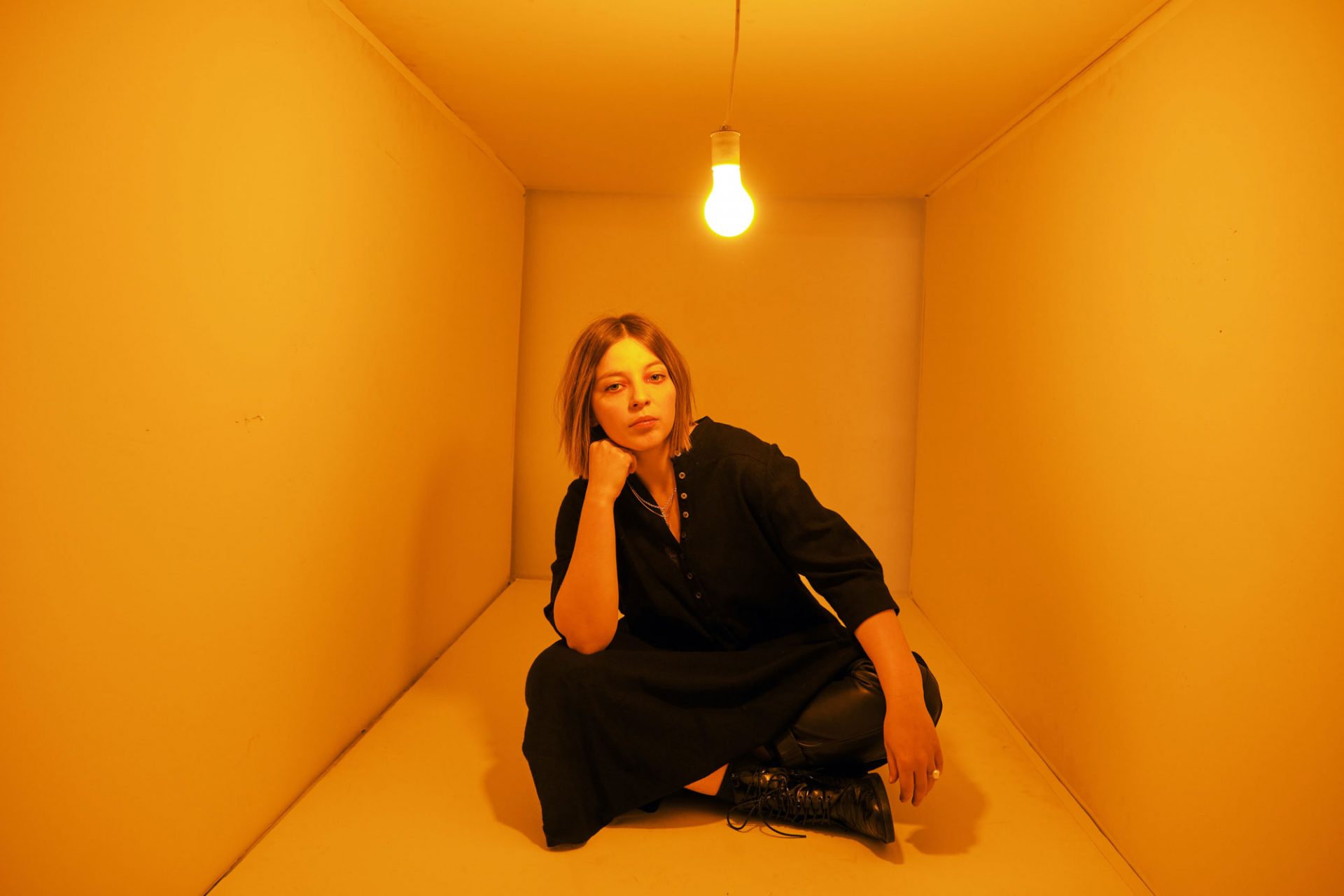 Jade Bird: “I had what I thought was my whole album, and then the pandemic hit…”

With her new album ‘Different Kinds of Light’ just announced for an August release, Jade Bird has moved to Austin, Texas and embraced who she wants to be. We dropped her a line to find out more.

Two years after the release of her self-titled debut album – which features the introspective genius of tracks like ‘Ruins’, ‘Love Has All Been Done Before’ or ‘My Motto’ – and singer-songwriter Jade Bird is announcing a new album, ‘Different Kinds Of Light’. From her new home in Austin, Texas, she speaks to Dork about moving across the pond, accepting love, and the kind of musician she hopes to be.

Moving away from home for the first time is a big step. What made you move all the way to the US?
I’ve always loved the US. There’s a bit more space just in general. My best friend, who was my videographer/photographer for years since we were kids, was renewing a lease here, and we were desperate to move in with him. We just kind of thought while we’re young, I guess this is the type of thing you’re supposed to do: get on a plane to America and see how it goes!

Did the big move influence your writing?
The pandemic really influenced my wri…