North London five-piece Kawala have today (Friday, 12th July) dropped their new single, ‘Ticket To Ride’ – a sunny indie-pop adventure about the need for escapism. “We wanted it to feel daydreamy but also use the imagery of getting on that first train out to show our pursuit for better times,” they explain. Guitarist/singer Daniel McCarthy tells us more, ahead of a quieter-than-planned summer, and their upcoming headline tour, which will hopefully see them playing all over the show this November.

Hey Daniel, how’s it going? What are you up to today?
Despite 2020 being a difficult year that no one could have predicted, I think we’re all just about holding in there. Actually, just returned from a London BLM protest.

You’ve got a new single, then. What was the inspiration behind ‘Ticket To Ride’?
We do indeed! ‘Ticket to Ride’ is a real upbeat dreamy tune that we wrote simply about escapism and the longing to be somewhere else.

Was it completed before lockdown kicked in?
Funnily enough, we wrote it the tail end of last year and since going into lockdown, it almost feels like it’s developed a deeper relevance than ever before.

Have the restrictions mucked up many of your plans?
Understatement of the century! Sadly this year was our first huge one for festivals and tours, so we lost around 40+ shows. But we’re all in the same boat and our complaints are minuscule compared to most people. As soon as we’re allowed to gig again, we’d honestly play anywhere. A shop? Someone’s bathroom? Name a place and we shall appear.

Are you guys able to make music while separated? Do you have home recording set-ups?
We have been… just about! We’ve all got very basic but good enough to get parts down set-ups. It’s been tough though, as simple writing and recording tasks that Jim and me can normally manage in five secs when together have been drawn out a bit. But we’ve always found a way.

Where does ‘Ticket To Ride’ sit in relation to your previous material, is it a step up do you think?
I’d say it feels like a step up! Definitely more poppy than our other previous stuff. We’ve always felt it’s important to have a range to our music, so we balance our stripped two-piece folky stuff with the bigger unashamed dancier pop stuff. And this is definitely the latter. Also, our last EP was quite dark compared to anything we’d done before, and this is definitely a return to our more hopeful, jolly sound.

What else are you working on at the moment?
We’ve been writing loads in lockdown and polishing off some recordings we managed to get most of the way through just before. We’re super excited about ’em!

Do you guys find yourselves impacted by current events while writing? The news is very bleak at the moment.
Yeah for sure I think it’s impossible not to be. Even if we don’t explicitly discuss current events, we find ourselves naturally writing about themes surrounding the absolute state of the world right now.

What are you most looking forward to doing once lockdown has lifted?
Hands down doing a show! Could be any scale, just getting back out there and doing the thing that we love to do best again. Oh, and the pub.

Anything else we should know?
That Black Lives Matter.

Kawala’s single ‘Ticket to Ride’ is out now. They tour the UK from 11th November. 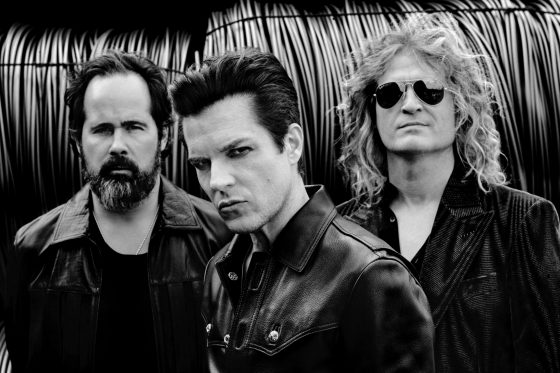