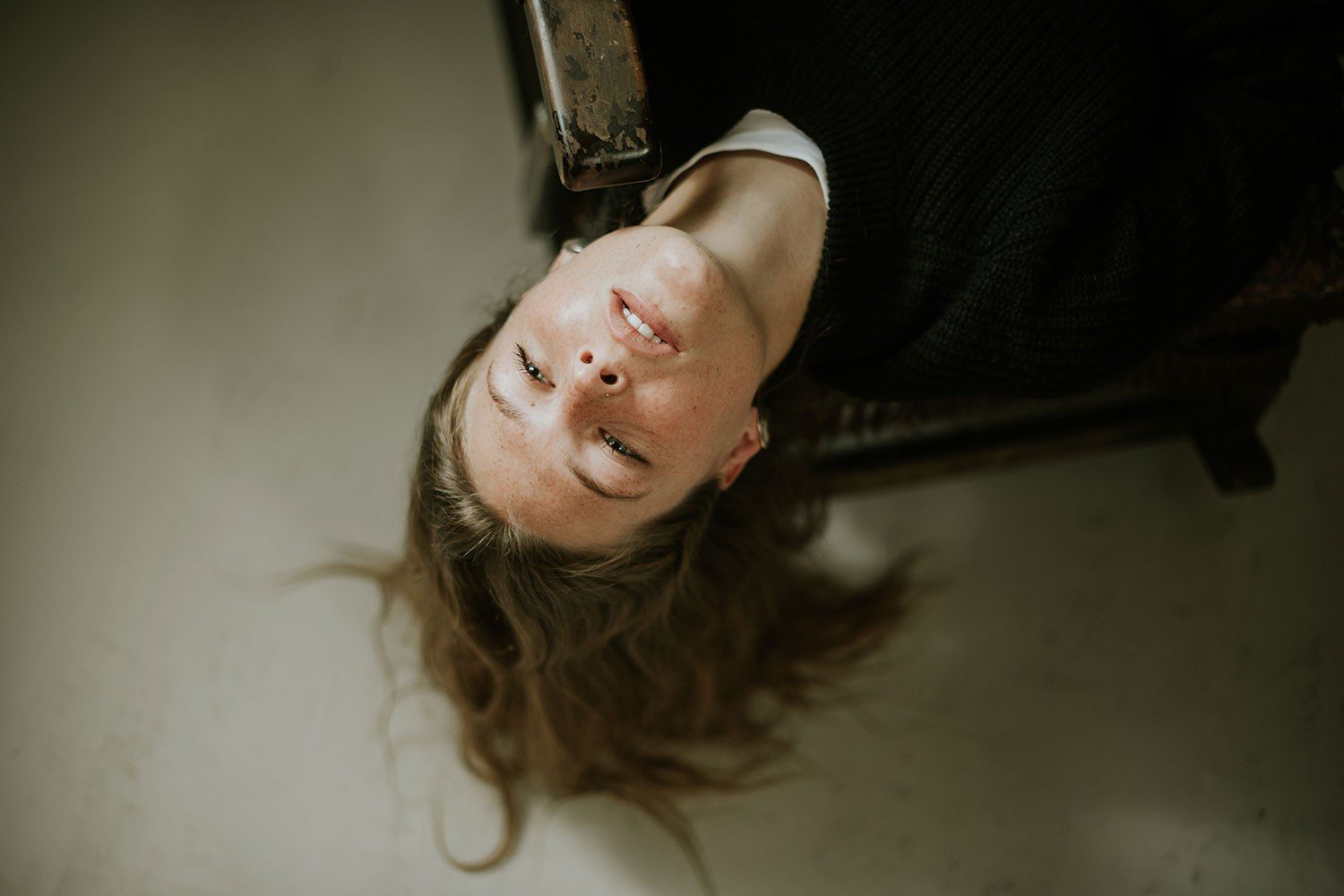 When we put together our list of 33 albums to keep an eye on for 2022, one of the records we were most excited about was the new full-length from Maggie Rogers.

It feels like a hot minute since the former Dork cover star released her last record, the remarkable ‘Heard It In A Past Life’, but we know we’re getting a follow-up in 2022. Recently, she’s been posting to TikTok about the album being in the mastering stages, and we know she’s got Coachella coming up in a few months. Last night (Monday 17th January), Maggie logged in to her Discord server to answer some questions from her loyal fans – and in the process told us a bit more about what to expect.

A genuinely lovely chilled time (seriously, can more fanbases be so pure? You’re all a credit, etc etc – Ed), here’s some of the stuff we learned that has us even more psyched for what we’re about to receive.

She has some “very fun dates on hold in the UK,” apparently

“Can’t wait to come back,” Maggie told one fan. “Was saying this morning how much I’m missing London right now. Made a lot of this record in the UK too so it will be a special homecoming.”

The new record “feels like it’s going to change everything about how we do the live show and present some of these older songs. I’m just starting to figure out all the band stuff ahead of Coachella and I’m having a blast putting it all together and dreaming up what the next iteration will be.”

She knows what the first single is

“Wrote it in the same lightning bolt one go start-to-finish moment that I wrote ‘Alaska’,” Maggie revealed.

She’s “unsure” when we can expect it, though. She’s “been trying to make videos since October but have to keep rescheduling due to Covid.” Apparently, it may be “sometime in late Feb / early March.”

Maggie says “the record has 12 songs”

“No features, but some fun friends came in and played on the record.”

There are three five minute plus songs on the album.

She also had a structure in mind when creating the record. “This one I constructed really thoughtfully thinking about the tracklist the whole time,” she says. “I’d write a song and be like “okay that’s track 11” and write songs thinking “okay I need a track 6.”

If the album was colours…

It would be “vivid green, dark purple, mustard yellow” and “bright orange”.

That means she’s “not sure of [the] release date yet.” She is “doing master notes right now, so hoping to turn the record in officially by the end of the week or early next,” though.

There isn’t a cover yet.

Maggie explains: “I always said I would officially know the title when I saw the cover, so there’s a bit of just following and trusting the process happening for these final steps.”

She has shot some photos with Olivia Bee, though, who took the photo for the cover of her last record.

Maggie “made this record with very few collaborators”

She “started a lot of it alone” in her parents’ garage. “Sort of went back to the way I made music when I was 18,” she explains.

“The music biz right now feels like such a fucking shit show honestly,” she muses

“There’s so much pressure to make content and be an influencer which I think is a really specific art form, but is a different skill than making music.”

“Honestly just keep making shit that you like,” she continues, “and fuck everything else. There’s also so many ways to be “successful” because of the internet and making a living off making art.”

“Everyone I work with is pretty respectful of me making my art and doing what I want. And they know I’m just stubborn af. I’ve always been really clear about how I measure success and communicated my priorities about art. As long as everyone is on the same page as to what the goal is, you just have to be realistic about the choices you need to get to that goal I think. There’s certain art/commerce sacrifices you have to make if your goal is a certain thing, but I also think there’s a lot of constant talk about everything being bigger and better. Right now I feel so lucky and grateful and like I have enough. If it never gets any “bigger” than this, everything I’ve already experienced has already surpassed every dream I’ve ever had about music, so I think that gives me more flexibility to take risks.”

Apparently “the record is, in many ways, a love letter to New York.”

Her favourite moment when recording the album?

“There was one night in Electric Lady where we went to 3am working on a song. Jon Batiste was playing keys and a bunch of friends were there just drinking and hanging. I think it was my happiest moment as a musician so far.”

Some lyrics from the record?

If the new album was a season, it would be Spring.

“It’s coming out of the storm,” she explains. “I thought I was making an angry record. When I listen to it now I’m just struck by how hopeful it sounds.”

There’s a lot of guitars on the album.

“Distortion was the one thing in the pandemic that made me feel calm,” she explains. “A type of chaos I could control. Lots of guitars, acoustic and electric.”

This album picks up where the last one left off.

“I always think that albums are a record of a period of time,” she explains.

She “wrote the last song for the record just before Thanksgiving”

Then she “turned it in as one of my finals for school.” She got an A, obviously.

The first words sung on the album are…