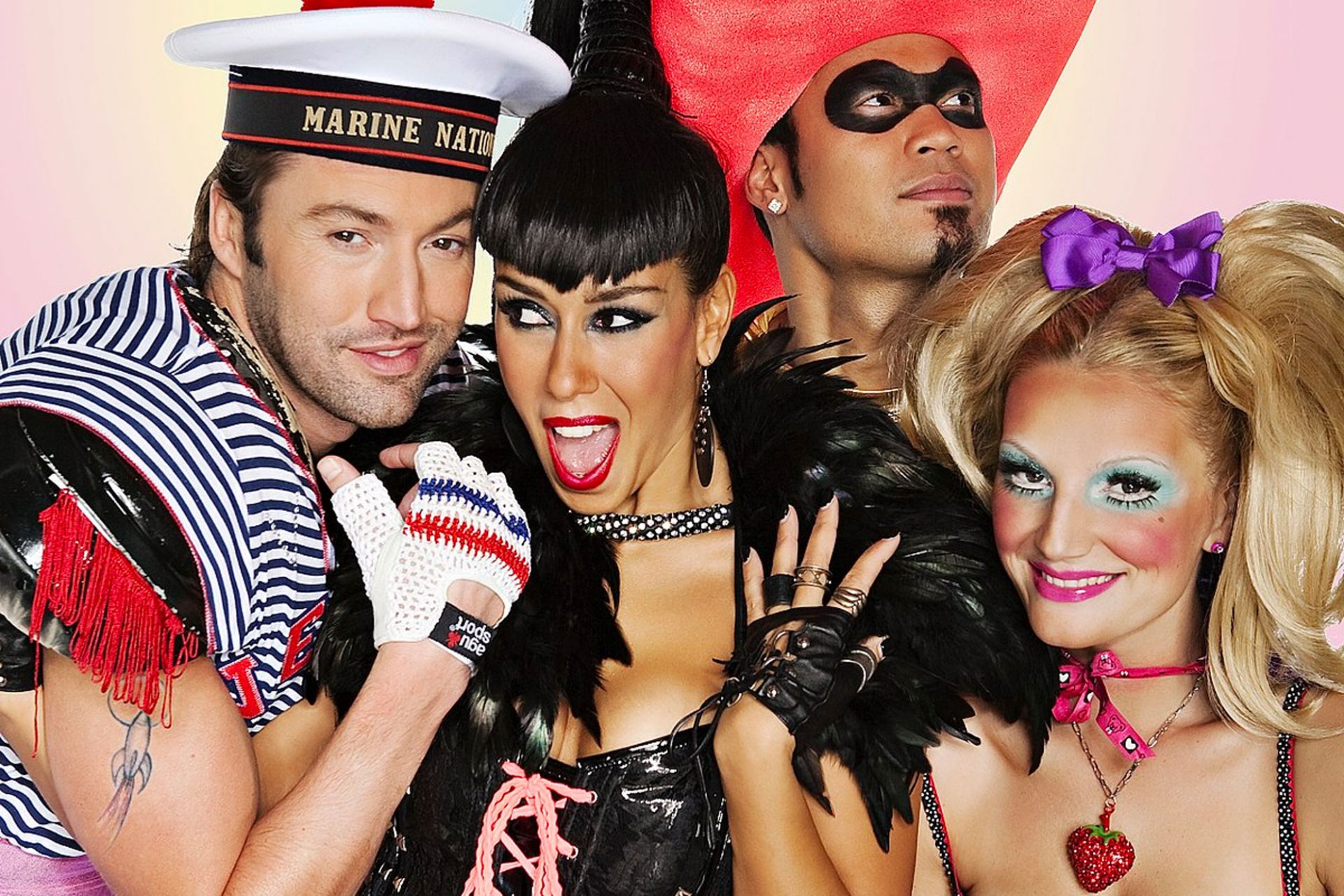 Be under no illusion; this is one of the greatest songs of all time. Like, the entire history of recorded music. It’s all perfect. From the woah-woah to the “Venga Boys are back in town” robotic voice to the amazing chorus. Even better, the Venga Boys are still going strong and being discovered by a new audience; see, for example, their new killer cover of Charli and Troye’s ‘1999’. Now, if only Charli would repeat the favour. Oh, and obviously, fireworks go boom, but don’t set them off in your room, please. That would be silly.

This was future pop before we knew future pop was a thing. As Will I Am explains, he’s got rock and roll and that future flow. It also still sounds incredible 13 years later. If you’re a doubter of this song, then remember it’s far better to be so three thousand and eight rather than so two thousand and late. Imagine if I’m still doing these list columns in the year 3008. That would be a lot of lists. Something to look forward to.

Bang Bang into the roooom. Yes, this song is very obviously a banger. Of the highest order. While fireworks go boom, they also sometimes like to go bang, and few songs go bang more than this one. What a trio. Everyone brings their A-game here on a bombastic tour-de-force of pop amazingness.

BTS are the biggest band in the world, and ‘Dynamite’ is their best single. Probably. Don’t come at me if you don’t agree, though. All their songs are amazing. Every one of them. Dynamite is an essential ingredient of fireworks; without it there’s no pop, no sparkle and no bang. Pretty much an accurate assessment of what pop music would be like without BTS.

Remember Ricky Martin? From the nineties? He was good, wasn’t he? This is no ‘La Vida Loca’, but we’re not doing party anthems this month; we’re doing fireworks, so the glorious careening pop rush of ‘She Bangs’ makes the cut. A very good song.

Just what does it mean to be Boombastic? Who knows? We’d have to ask Mr Shaggy, but also, we could maybe ask him why he doesn’t continue to do songs like this instead of messing around with Sting? Another in the endless lineage of amazing Boom songs, this is Shaggy at his best. Or maybe that’s ‘It Wasn’t Me’. Anyway, listen to Shaggy!

Ah, it’s the officially Dork anointed HRH Queen Of All Pop Charli XCX. ‘Boom Clap’ is probably her biggest actual hit, so it deserves a special place in her pantheon of greatness. Forever an icon, it’s a reminder that Charli has always been the greatest.

Ah, see, got you there. You were all convinced that the song that goes “Baby you’re a fiiiireeeewoooork” would be number one on this list, but no. Good song, though. This one makes sense as well, ‘cos fireworks are hot, and when you’re outside watching them in November, it’s also cold. See, there is logic to this.

How do you actually set fire to the rain? I’m not sure that this is scientifically possible? Anyway, you also need a bonfire to accompany fireworks, and it was either this song or ‘We Didn’t Start The Fire’ by Billy Joel, but that song is old, and this one isn’t, so here we go. Also, Adele is back v soon! With some more amazing scientifically confounding songs.