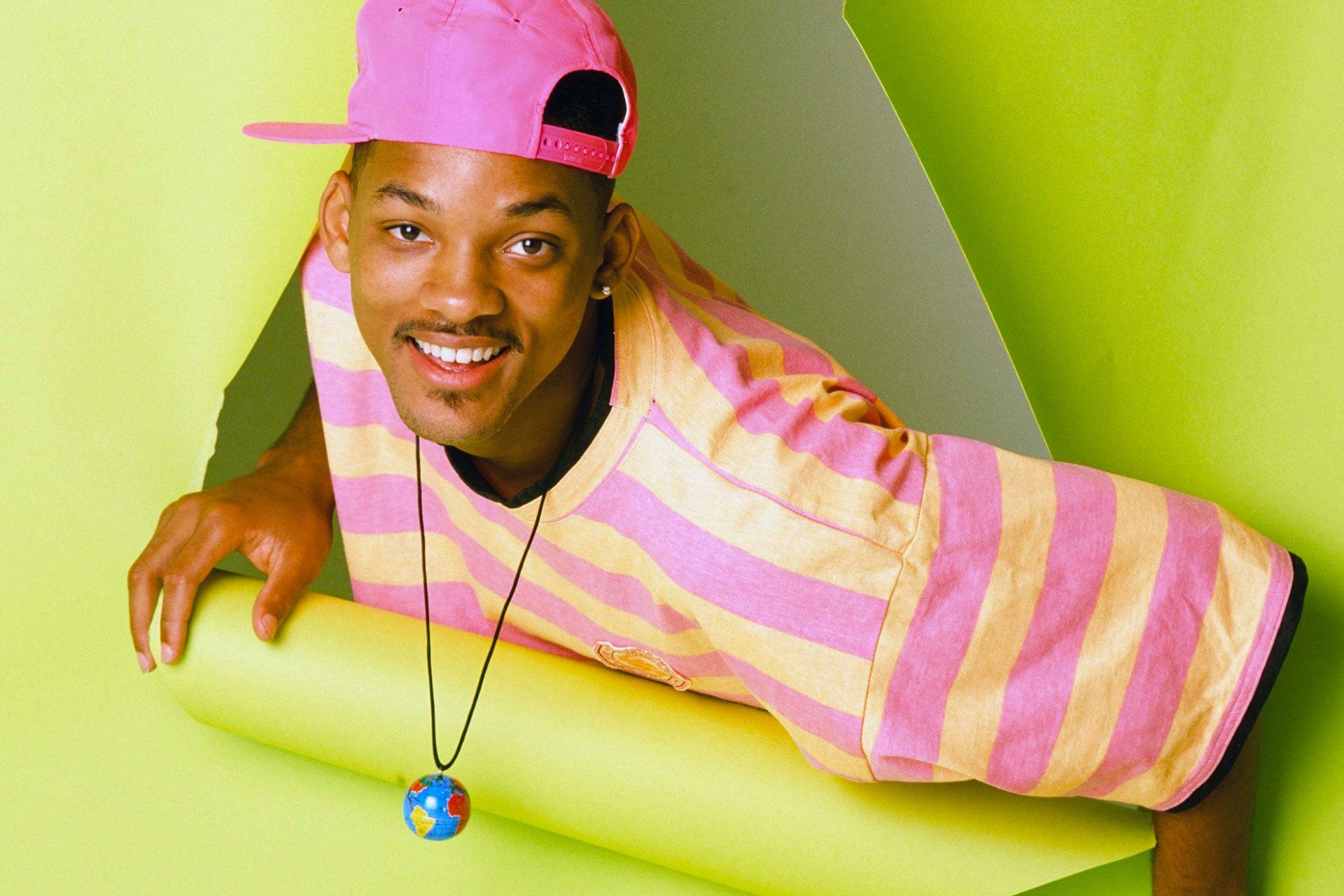 There used to be a time back in the 90s when it felt like Will Smith was the king of the world. Which makes sense cos he used to be a prince. Blockbuster film after blockbuster film came accompanied by blockbuster banger after blockbuster banger. Looking sharp and sounding fresh, Will put all the other bad boys of pop to shame as he struck out, forging his own independence every day in a sterling pop career that went by without a hitch. Now he doesn’t make music anymore instead leaving the pop business to his children, including his amazing daughter Willow, who’s about to shake the rock scene to its foundations this summer. Oh, and he’s really good in Shark Tale.

So, right, let’s get this out the way first. Loads and loads and loads of people who make music have also done acting in film and telly. You’ve got really old people like Cliff Richard. Really old and dead people like Frank Sinatra and Elvis. Legends abound all over the place – looking at you here, Sid Owen, aka Rickaaaaay – however, I’m going to focus on one particular legend, maybe the biggest legend: Madonna. Madonna pretty much set the template for acting while also doing music in the MTV video age and deserves her place right at the top of the list. Also, She’s Madonna.

Miley has had one of the best and most varied pop star/actor careers as she has made all sorts of glorious pop bangers since she emerged as Hannah Montana in the early noughties. Responsible for the truly inspirational ‘The Climb’ and the extremely truly inspirational ‘Party In The USA’, Miley has been a constant source of pop joy and controversy. She’s even found time to take on another persona with underrated modern pop classic ‘On A Roll’ by Ashley O as she starred in mind-bending sci-fi bonkers fest Black Mirror.

Like almost every pop star in existence, Selena Gomez started her career as a Disney actress on the series Wizards of Waverly Place. More importantly, though, she’s friends with Barney the dinosaur cos she starred in Barney & Friends. DO NOT tell me you’re too cool for Barney and don’t know who he is. Since then, she’s done all sorts of stuff, including making one of the top 5 pop bangers of the last five years in ‘Bad Liar’ and last year’s album ‘Rare’ is well worth checking out for some lovely pop goodness.

Nicely slotting into the tight parking space of slot number five, utilising her parallel parking skills and expert use of her mirrors and handbrake, comes driving whizz and the biggest pop star on the planet right now, Olivia Rodrigo. Her story of starring in Disney’s High School Musical: The Musical: The Series is well known now, but that, coupled with an amazing debut single has already propelled her straight to the top of pop’s mountain where she is ready to firmly plant her flag with her debut album.

What do you mean you can’t remember his star turn as ‘slightly grumpy student’ in Waterloo Road or ‘adorably clapping child’ on ancient ITV show Soldier, Soldier that his mum starred in? Surely his greatest achievements. He hasn’t gone on to do much since, has he?

Ashlee Simpson has done all sorts of things and been on all sorts of stuff, but her 2004 debut single ‘Pieces of Me’ is an underrated pop-rock classic and officially a very good song, and that’s why she’s going straight in at number seven.

I haven’t seen Lady Gaga in A Star Is Born, but then again, I have only seen 46 films in my life. However, I have been assured by some very reliable sources that it is good and she is very good in it. Of course she is, though. She’s Lady Gaga. Everything she does is good. Yes, even ‘Artpop’.

Cher is responsible for one of the all-time important questions in pop history, “Do you believe in life after love?'” I’ll leave you to answer that one yourself at home, Dear Readers, however, Cher is also good at film, and she’s good on Twitter. Check out her feed. Inspiring stuff.

Where on earth do you start with this one. Last month, Kylie recorded the greatest duet of all time. This month; she’s not as good as Martine McCutcheon – neither are all the other Neighbours pop crew. Olly from Years & Years? Nah. Any of the Dork regulars who also tread the boards or grace the screens ‘professionally’ are lesser than two childhood showings from Matty Healy. Hell, there’s not even room for Jo, Rachel, Hannah, Tina, Jon, Bradley or Paul. Ridiculous.  Stephen Ackroyd, ‘Editor’

This month’s list paints over some truly shocking acting turns from faves who should know better (Rihanna in a live-action movie based on a board game, we’re looking at you…), so for that I’m thankful. Yet, let us not forget our mate Harry Styles, whose turn in Dunkirk basically meant we were shouting ‘PLEASE DON’T LET HAZZA DIE’ for over 2 hours. Spoiler: he survived, and now we have ‘Watermelon Sugar’. Phew. Jamie Muir, Contributing Editor and Down With Boring ‘host’

Films are not Martyn’s forte, but even by his standards this list has some pretty glaring omissions. There’s not the space in this entire magazine to highlight all of them, so I’ll just focus on one of the biggest – David Bowie. Bowie as Nikola Tesla making cats teleport in The Prestige. Bowie as a weird alien from a dying planet in The Man Who Fell To Earth. Bowie with a risqué crotch-bulge and big hair in Labyrinth. The man had such range that his omission from this list is probably the only film-based content he hasn’t had a cameo in. Jake Hawkes, Writer and Down With Boring ‘host’