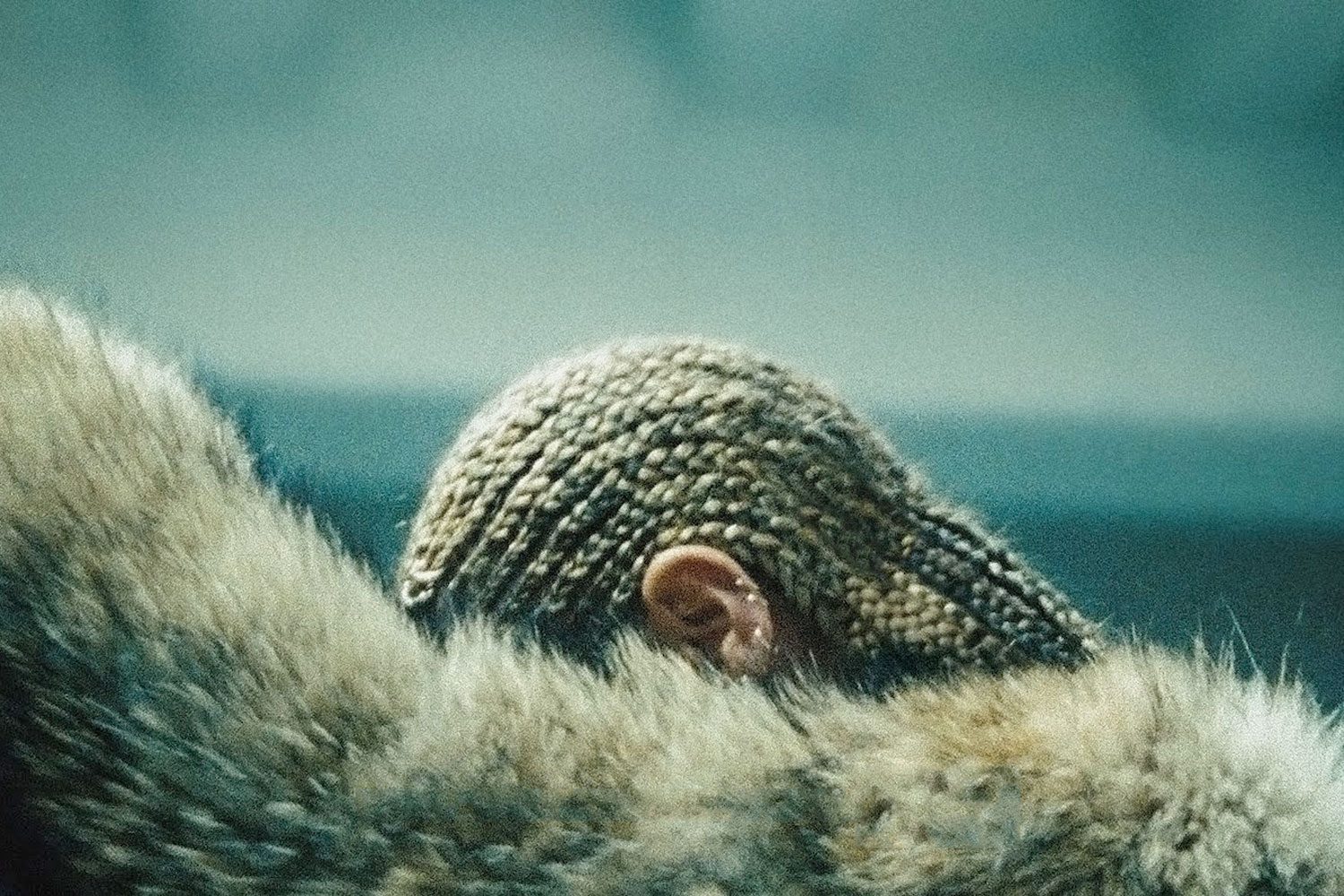 THIS MONTH, IN HONOUR OF FORMER DORK COVER STARS AND ‘FRIENDS OF THE MAGAZINE’ WOLF ALICE SCORING THEIR FIRST CHART-TOPPING FULL-LENGTH, IT’S…

The Top 10 UK Number One Albums

I like it when you put The 1975 at the top of the list because, of course, it’s Martyn Young’s Top 10 and The 1975 are the best band in the world and the album is so beautiful, and I’m very aware of it. Yes, The 1975’s defining masterpiece is taking its rightful place at the top of this list. Every album they’ve ever made has reached Number 1 so there’s a lot to choose from, but their second album occupies a very special place in the heart of everyone and encapsulates everything that is brilliant, creative and maddeningly infuriating about the band in one glorious neon package.

It’s hard to overstate just how seismic an impact Beyoncé’s cultural and creative opus has had. Arriving with an earth-shattering shudder in 2016, out of the blue obvs, it sees Beyoncé reaching a new level of greatness with her most personal record. She has a hell of a lot to say, and you’re gonna listen to it all, soak it in and revel in her glory. Challenging, questioning, playful and full of fire and fury, it’s the sound of an era-defining artist taking a stand and slaying all the competition

Yes, it’s them. The monolith. Depending on your perspective, either the albatross that holds back the music scene or the lightning rod for most of the great stuff that has emerged in the 27 years since it came out. There’s no denying, though, for better or worse, the sheer impact of this incendiary debut album. Energy and vitality positively course through its 11 tracks. Of course, a lot of the lyrics are nonsense, but surely everyone wants to feel supersonic once in a while? And we can all agree it’s nice to spend a day out in the sunshiiiiiiiiiiinnnnneeeee.

4. Robbie Williams – I’ve Been Expecting You

Hell is gone, and heaven’s here; there’s nothing in this list for you to fear. Robbie is perhaps the ultimate pop star. With more than enough bangers to fit in his reportedly 27 toilets, Robbie has established his legacy as one of our much-loved pop heroes. This second album is the moment when it all really came together, and he cast aside the baggage of Britpop and let his personality shine through. Also, it contains one of the best-misheard lyrics of all time in ‘Strong’ where he says he “looks like Casper without the make-up”. Why would a ghost need make-up? Anyway, that’s a debate for another time. Great album.

5. Kendrick Lamar – To Pimp A Butterfly

Is Kendrick Lamar’s magnum opus the greatest rap album of all time? Yes, yes it is. A modern classic that’s importance will reverberate for generations.

6. Amy Winehouse – Back To Black

Amy’s position as an icon of British music is secure for eternity, and her legacy lives on through her music, her spirit and her attitude. ‘Back To Black’ can be a hard listen knowing her tragic end, but through its heartbreak, you can also celebrate the work of a one-off. A true talent who captured everything in one classic album. A monument to her greatness.

Yes, let it be known that I am staying 100% that ‘REPUTATION’ IS TAYLOR SWIFT’S BEST ALBUM. Now, you might say I did something bad by making that statement, and I know the subject is a bit delicate, but I know that I’m right, and if you want to query me, you’ll have to chase my getaway car.

8. Arctic Monkeys – Whatever People Say I Am

Before the long hair, before all the cannons and bright lights, before the LA accents and leather trousers came this perfect realisation of what it’s like to be young in 2006 in the north of England. Arctic Monkeys debut immediately established them as a cut above everyone else and leapfrogged them right to the top of indie’s table, where they have gorged themselves ever since.

If only Sports Team had got that Number 1, then they might have been in this list, but alas, here we are, and their nemesis Gaga is lording it over them once again.

The greatest song of ALL TIME is track one on this album. I don’t need to say anything more than that. Cherish that thought.

Look. A couple of issues here, without even getting into what’s missing. Firstly, ‘Reputation’? Martyn, you’re not even trying. Unless you filed this list from under a bridge, you couldn’t make the attempt at trolling any more obvious. Yes, ok, there are some good songs on there – but the 7th best UK Number One of all time? Even you don’t think that. It’s not even close to Taylor’s best. Secondly, and read this carefully please – ‘i like this when you sleep…’, the best of all the albums ever to top the charts? I think it’s great too, but calm down, lad. That’s just silly. I’ll give you Robbie though. That’s great.  Stephen Ackroyd, Editor

Wolf Alice – can-do-no-wrong, absolute bloody icons Wolf Alice – finally get their Number 1 with third album ‘Blue Weekend’, and they don’t even make it as a footnote here? How very dare you. Felicity Newton, writer

Cast your mind back nearly twenty years. The Osbournes were on TV all the bloody time, teenagers mistakenly thought their dad’s ties weren’t an embarrassing af fashion accessory, and Avril Lavigne released her debut album, ‘Let Go’ – not just one of the best UK Number 1 albums, but one of the best debuts of all time. OF ALL TIME. Sam Taylor, writer