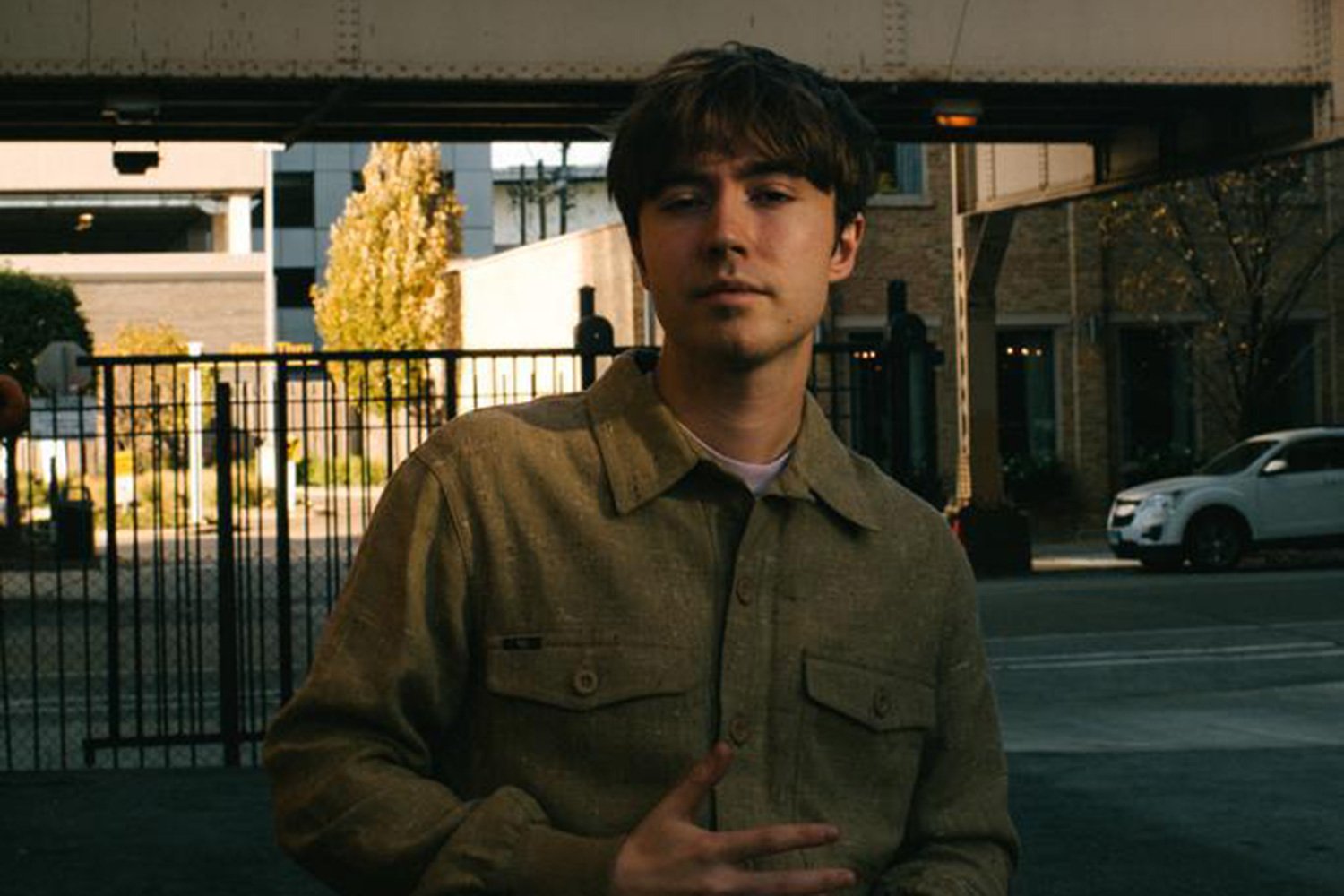 “It’s no concept album” – Matt Maltese is back with news of a brand new full-length, ‘Driving Just To Drive’

Matt Maltese is back with news of a brand new album.

His fourth full-length, ‘Driving Just To Drive’ is out on 28th April via Nettwerk. It follows on from a big few years, during which Matt has been racking up streams, picking up name-y TikTok fans (Doja Cat! BTS’ Kim Taehyung!), and co-writing with the likes of Joy Crookes and Celeste.

“I think getting older and busier, you can sometimes create a rewards-system in your brain, where every action needs to have a reason for doing that action,” he says of the release. “But there’s also a whole new fresh load of doom out there that sometimes can put our obsession with personal ‘growth’ into perspective. I often live in a building-block mindset where I need to do this thing so I can do that thing and that means I’ll have a chance at that other thing. In the meantime, there are all these uncontrollable (and maybe even unchangeable) realities, like a wealth-bias financial system and an exponentially heating world, that could render all the productivity pointless.”

He continues: “I thought a lot back to being younger and how much more I used to do things just to do them. Playing on a playground as a kid or just going for a drive and listening to music in the car. I used to love stuff with no sense of an outcome, with no sense of self-imposed necessity. I think it’s important to have some of that in our lives.”

Check out the title-track from the release below, and find out more about the record from Matt himself.

Hi Matt! How’s it going?
Hello! I’m well, thank you. I just finished White Lotus, so I’m a bit shaken up and in love with Jennifer Coolidge.

Have you given up on your New Year’s resolutions yet?
For the first time ever, I didn’t make any! So no giving up this time.

Congrats on announcing a new album – what was the timeline like for working on this one? When did you start, what happened in the middle bit, when did you finish?
Thank you. I started Christmas of 2021 and then made it last summer. The middle bit was as gruesome and rewarding as it usually is. But good. I don’t feel normal til it’s finished, and then I start writing the next one and don’t feel normal all over again.

What was your headspace like during that time?
Not so hot, really. A breakup, moving house to somewhere I didn’t like, and just generally basking in the swamp of misery that the world sometimes is. But, you know, I’m lucky in so many ways, and I do try and channel that into my work and make good of it all. It’s important for me to do that – I’m constantly reminded how ridiculously fortunate I am to do something that has meaning to me and that sometimes brings meaning to others. In a way, I want to honour that all the time by making more and not wallowing too much.

Did you hit upon any unexpected challenges pulling the album together?
To be honest, not hugely. I made it with a wonderful collaborator Josh Scarbrow, and it was very nice to share the experience, a lot more than I have in a while. It was hard letting go in moments and trusting other people with the songs. But some other people are actually very good and much better than me.

What’s the album about?
There’s a lot about home in it – my childhood home, Reading – and my relationship with it. There are songs about lots of things, though, to be honest – it’s no concept album. Losing love, finding it, my parents, seeing the theatre in everyday life, the silliness of it all. And the seriousness!

Do you have a favourite song on it?
I think ‘irony would have it’ will always have a spot for me. It just felt very easy to write. I don’t think it’s my favourite, but I don’t really have a favourite. I have the best relationship with it cause it wasn’t such a lovely horrid process to write like the others. It’s like the sweet, quiet child amongst a litter of problem children. Bad analogy?

You’ve been doing a lot of co-writing lately too, right? Can you tell us a bit about that?
Yes! I started a few years ago, and it’s just been great. I’ve been able to be a part of a lot of amazing people’s work. And I get to do my favourite bit more, which is writing the song.

Where do you hope this album will take you?
Not too many expectations, but I’m very proud of it, and I hope people will like it. And that there’ll be enough listeners to justify making the one after it!

How do you like to spend your time off at the mo?
Not to sound like one of those, but I don’t take much time off. When I do, I keep up the friendships in my life, go to the cinema, walk, try and finally read a book again. And fall in love with Jennifer Coolidge.