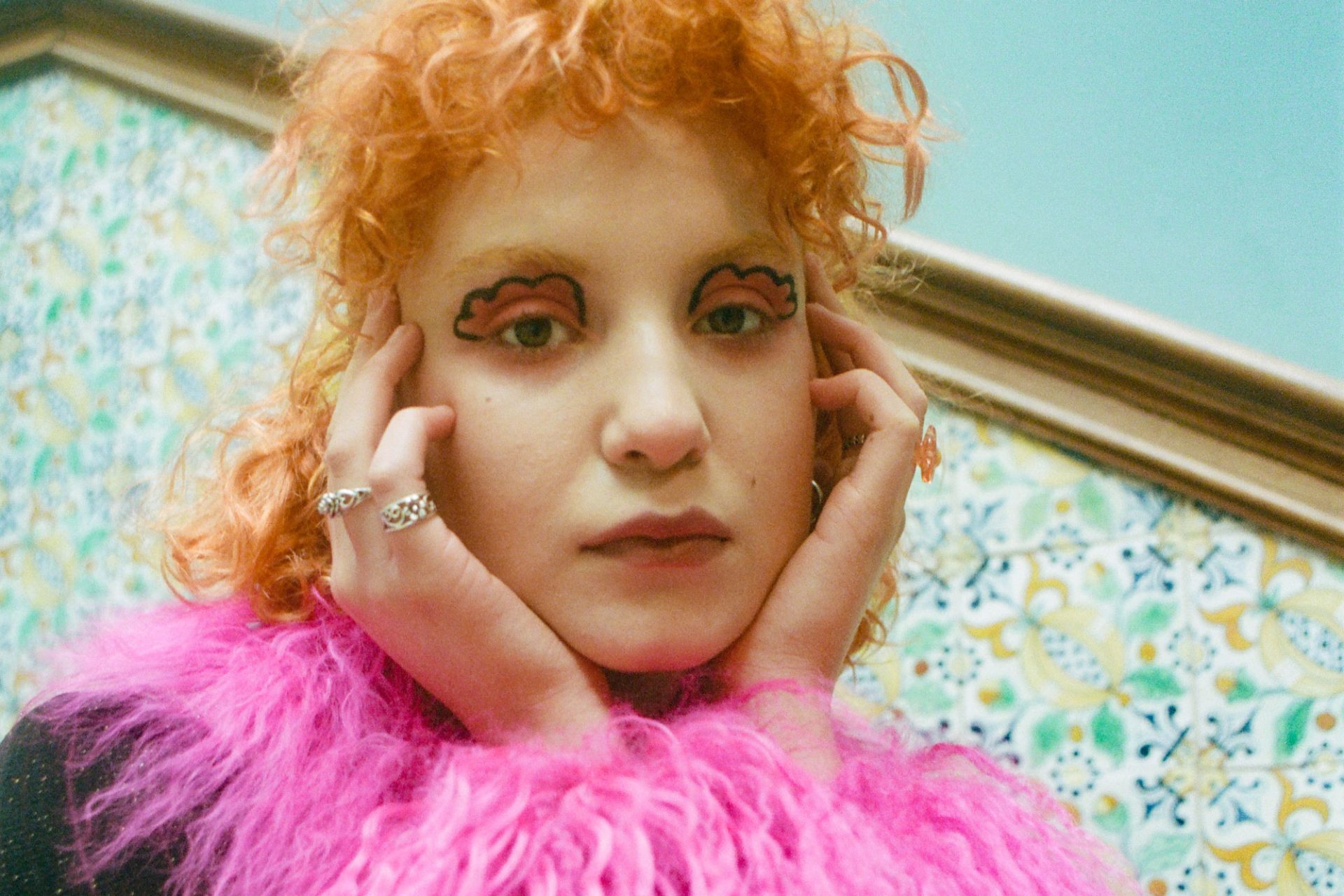 Phoebe Green is coming on Dork’s Night Out

After a year off thanks to – y’know – reasons, Dork is returning to the live arena this November, and we’re bringing the magnificent Phoebe Green with us. We called in for a quick catch-up.

We all want to get back to the live shows, right? Well, Dear Reader, you’re not alone. After a year off thanks to a-certain-pandemic, Dork is preparing to return to the live ‘arena’, with a brand new show taking place on 10th November. Dork’s Night Out will take over London’s Camden Assembly (yes, that’s the Barfly if you’re old timers like us – Ed), with one of our very favourite Up And Comers, Phoebe Green, taking headline duties.

Given the fact our Phoebe has just dropped a 5-star new single, ‘IDK’, and has a lot going on right now, we figured it made sense to call her up to chat about what’s been going on over the last few months, in a shallow attempt to convince you to buy tickets. You’ll find them on Dice. Tenner each. Go on, you know you want to.

Hello Phoebe – how’s it going? What are you up to today?
I’m great thanks, today I got three tattoos in three hours just to feel something.

‘IDK’ is awesome. It sounds massive. Congrats on that. What’s the story behind it?
Thanks so much, it’s about being emotionally unavailable to the point of total detachment from reality and those around me, I wanted to numb myself and I very much succeeded, it wasn’t pleasant.

Are we on the road to the album now? Is that a thing we’re going to see happening in the reasonably near future?
Yes! I’m so excited for it, it’s gonna come around really quickly I reckon, it’ll be nice to get more music out into the world.

Obviously we can’t have a chat without mentioning these ‘difficult times’. We saw you perform at the digital SXSW showcase last month, and you seemed to take to that really well. How have you found putting out and performing music without being able to gauge the reaction of a real life audience?
Digital festivals are extremely strange, especially as it was the first time we’d performed the EP; it was sort of a relief in a way because the EP was written in such isolated conditions which allowed me to be extremely vulnerable and far less inhibited… but I sort of forgot that one day I would have to sing these lyrics in a room full of people without visibly cringing whilst I relive the experiences I’m singing about. I’m sure I’ll be more emotionally prepared by the time live shows do come around though, haha.

The reception to the last EP seemed to be both massive and overwhelmingly positive. That’s got to give you confidence you’re on the right track?
For sure, I don’t know what sort of reaction I expected but it was better than I could’ve hoped, it’s been great, I think the best compliment I have received repeatedly is that all of the songs are so different that it’s hard to gauge where I’m gonna go next, I don’t really know either. I like to pride myself on not being too restricted in what I do or too concerned about what category I can fit into, it changes by the week.

Has writing new material been even more important without other creative outlets? It feels like so many artists have been doing great work while they’ve been kept indoors.
Definitely, it’s been very hard to channel my creativity at times as I get so overwhelmed and restless, and with writing being my only outlet it’s hard to be concise and poetic when I’m feeling so many things at once. I think also because I’m consuming so much more in terms of media and music because I have so much time, it’s easy to get carried away, usually I try not to listen to too much when I’m in a writing period as I know I can be easily influenced and begin to question myself, so it’s been difficult but sort of nice to feel more connected to pop culture and connected to other artists.

Do you think the enforced ‘me time’ has helped refine what you want to do going forwards? Both in terms of yourself and what you value in others?
Completely, I’ve had so much time to work on myself and my approach to relationships, it’s really allowed me to reflect upon my values and make more decisions based on those as opposed to being impulsive.

There are plans coming into place now to get back out on the road and play live shows before the end of the year – obviously that’s something to look forward to. How much anticipation do you have for actually being able to connect with a crowd again?
I can’t wait, it’s gonna be incredible to be around so many people that are all proper excited to be there, the energy will be unreal. I’m such an extrovert and love human interaction more than anything, so I’m absolutely buzzing for touring again!

Taken from the June 2021 edition of Dork, out now. Dork’s Night Out takes place on 10th November at Camden Assembly. Tickets, priced £10 plus booking fee are available via Dice. Phoebe Green’s new single ‘IDK’ is out now.