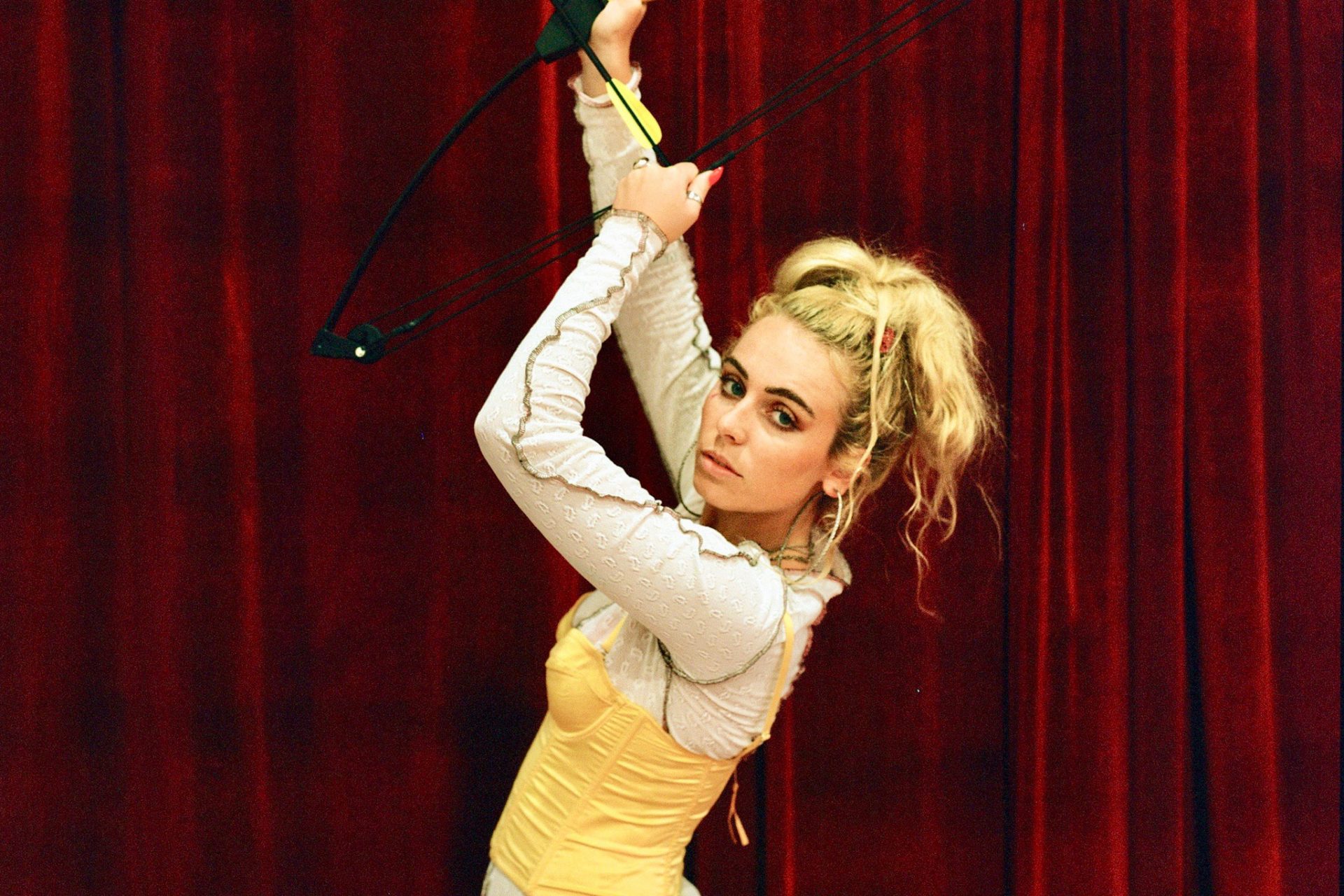 Rose Gray: “I have so many ideas; I want to keep being different”

East London’s Rose Gray is big on nostalgia, her love for 90s dance music shining through every song – from breakthrough single ‘Same Cloud’ which set tongues wagging back in autumn 2020, to her recent cover of ‘Nothing Can Stop Us’ by Saint Etienne. There’s something tangible about her music, which – teamed with her strong storytelling prowess, and producer Rob Milton (Easy Life) – makes her an exciting prospect for the year ahead.

Hi, Rose. You’re often described as telling sweeping stories with your lyrics, how do you approach writing?

You have a new mixtape coming up, right? How would you describe its sound?

I think it’s really fun, there’s a massive influence of 90s dance music! It’s quite classic with a lot of breakbeats. One thing as well that I feel threads through the whole mixtape is there’s a lot of lyricism, there’s a real story that comes through. It’s about a time of my life where I was partying and going out a lot, and so it feels like it’s going through motion.

Do you have any favourite lyrics on it?

I love this lyric from ‘Save Your Tears’: “lonely hearts clubbing till we die.”

What was your inspiration for this new work?

If I’m honest, I came into the music industry quite young. So, a year and a half ago, I had to take a step back and figure out exactly the type of music I wanted to make. My music wasn’t reflecting who I was as a person, so I took some time out and wrote this mixtape.

It’s a year in the making, and I finished off the mixtape in lockdown. Everything in the mixtape is something that’s happened to me, or I’ve experienced with my friend or lover. Musically, I worked with some really great people, Frank Colucci, Mark Ralph – he’s like a dance/pop guru – and Rob Milton, so the sound sort of formed from that.

Has lockdown changed the way you approach the creative process?

100%. I had a lot of unfinished songs. From the second week of lockdown, I started to figure out the production software Logic. I needed to figure out how to produce, how to make beats, how to finish off the vocals at home, so I’ve learnt a lot. I really love production and playing around, there is something on the mixtape I produced completely.

How has the mixtape changed the way you think about music?

For me now, I feel quite excited about where I can go. It’s the first stepping stone, and there’s so much material, and I feel quite excited. There are no rules, my next EP or album could be completely different. I feel creative freedom, especially for when I can play live again. I have so many ideas. I want to keep being different.

If I could support anyone, it would be incredible to support Primal Scream or Andy Weatherall. Who would I like to support me? There’s this really cool duo called Sad Night Dynamite, we could do a show together – a joint show as they’re amazing.