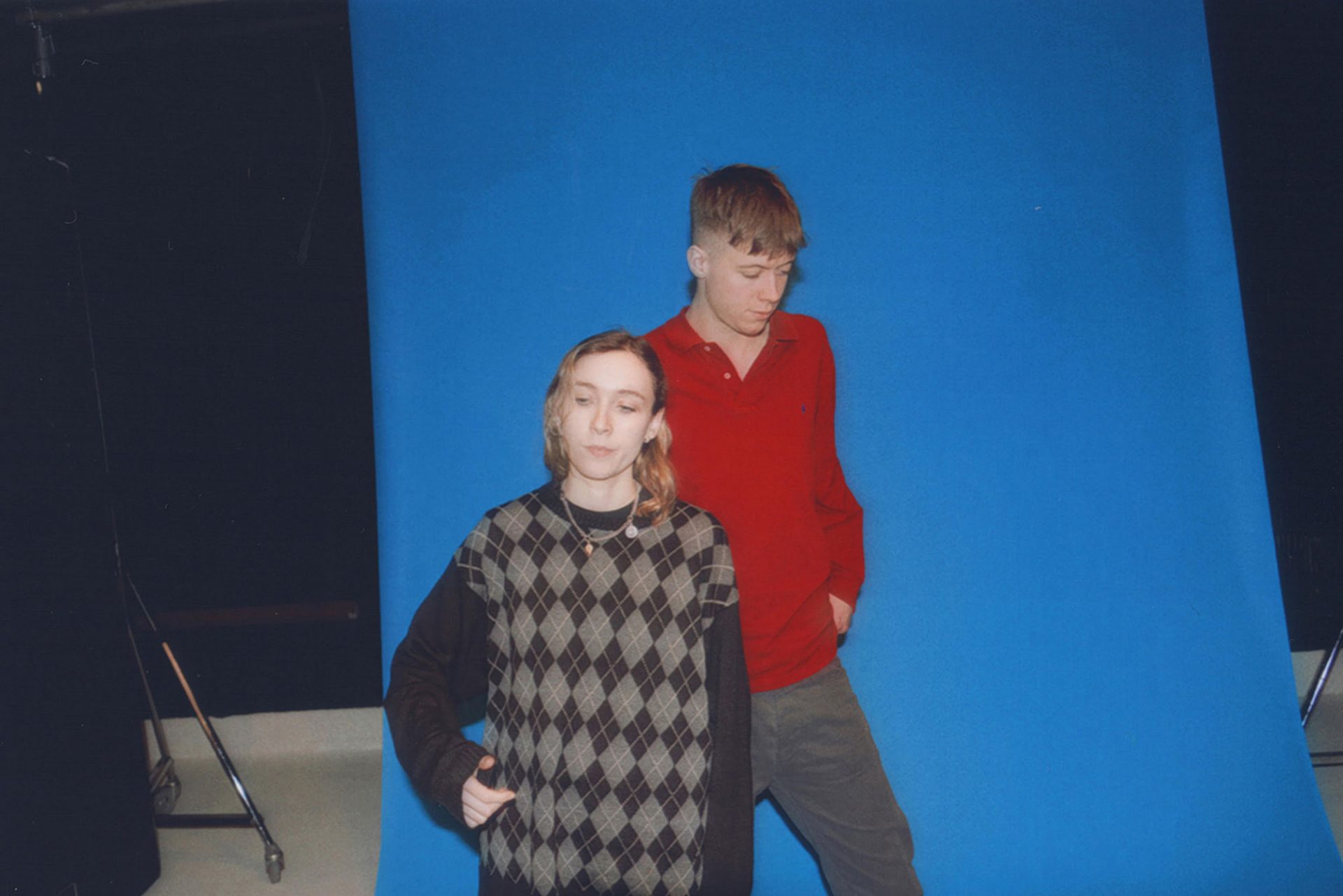 With a brand new live album just out, and more ‘stuff’ on the way, Sorry are back and raring to go.

Elton John lied to you. And that Lee Ryan too. Because, actually, we’ll have you know that Sorry is one of the easiest words when it comes to the question of ‘Who Are The Best Bands Out There Right Now’. Moving swiftly on from that terrible pun, apologies (I’m warning you – Ed), you could be forgiven for feeling sorry (that will do – Ed) for the North Londoners as their long-awaited debut record finally landed at the very beginning of a global pandemic. But despite All Of That, ‘925’ still stood out as one the finest records in a pretty vintage year for music.

But 2020 is done and dusted, and Sorry aren’t ones to stand still. Fresh on the heels of the extremely limited run of ‘Live At The Windmill’ vinyl, plans are already well underway for the next steps in the band’s constant evolution. And where they go next may continue to surprise. Bit of Randy Newman, anyone? First, though, vocalist and guitarist Asha Lorenz fills us in on the last year. “Lots of ups and downs, just like everyone”, she explains, telling a tale that is sadly familiar to all of us by now. “I found it quite hard to do much creative stuff or even just focus my mind til the end of the year, really. I have little flashes in the dark of being able to do some stuff, but it’s just hard to have perspective on it, I guess.”

With the band all retreating to familiar spots around the capital, they have at least managed to stay close. “Yeah, I’ve seen Louis [O’Bryen] loads, to be fair. We’ve been working on loads of music,” she admits happily, pricking up our ears up like the New Music Gossip Hounds that we are. More on that later, but first the train-wreck that is releasing music in 2020. “It was weird, but to be fair, I didn’t really think about ‘it’ in a sad way until we got to the end of the year, and we still hadn’t toured it at all. It didn’t really feel that much like we released a record or see if people even liked it,” admits Asha, “because usually, you see people singing along at gigs, or you sell some records or something. But we can’t complain.”

Finally managing to ‘launch’ the record with a gig at The Windmill eight months later, it at least managed to put smiles on the faces of those lucky enough to attend. “It was mostly our mates,” she laughs, “we could only get thirty tickets! But it was nice, and felt special because we could play a couple of new songs as well.”

The major challenge for bands in these times is how to approach the New Normal of socially-distanced gigs, and Asha takes some time to reflect on it today. “It didn’t feel that weird actually because it was kind of a chill night. But I think it would be weird if I only had gigs like that…” she falters, admitting that the thought of live-stream gigs replacing the norm doesn’t sit well with her. “I just… I don’t really like the social media stuff, and I don’t feel that we come across that well on it yet,” she says. “We love playing live and stuff, but when it comes to that, I’d rather just ‘make’ music rather than worrying about how we’re playing it live.”

Speaking on the day that Sorry cancelled their May tour, she considers potential changes to how bands approach touring long-term but is still clear in her thoughts. “I feel like we’ll probably go back to touring, because that’s all that is feasible if you actually wanna make money or whatever. I don’t know though; we’ve never made any money from it,” she laughs. “But you do have to try pretty hard to raise money and stuff, I think, because it’s a lot about the momentum and all that shit. I always thought that it wasn’t, but then you realise that it is like that. So I think we’re just gonna do the next album and then tour them both together.”

So yeah, new stuff then. Prepare yourselves; it is coming and perhaps sooner than you think. Describing those two new tracks (titled on the live album ‘There’s So Many People That Want To Be Loved’ and ‘I Miss The Fool That I Loved’) that debuted at the Windmill as “skeletons of songs”, it seems like we are just at the beginning at the next chapter. Justifiably full of confidence after the success of ‘925’, Asha is feeling positive.

“Before, I felt that the studio stuff didn’t work as well [as our home demos], but now that we’ve done it and made it sound the way that we wanted it to, I feel more confident in trying to make bigger records,” she states, continuing: “Also, those older songs were stuck in a way because we had thought about them for so many years. They were almost our childhood, or at least our ‘growing up’ songs. But now all this new stuff, we haven’t ever played them, so they’re quite malleable and open to becoming something more.”

Having heard two of the next singles, we can confirm that ‘something more’ is quite an understatement. One drips in hypnotic, intoxicating trip-hop vibes while the other dances through multiple genres like a skipping radio before slowing down beautifully at its climax. It continues their genre-smashing debut sound, but builds even further, and higher, on it. “We just wanna have fun doing whatever feels like a good shout for the song,” she laughs at one point, perfectly nailing why this band are special, “It doesn’t sound authentic or fun to just write songs in one genre.”

Sorry being Sorry though, even when you’re expecting everything, then they still manage to deliver something completely unexpected. “Those ones are more electronic; I do lots of stuff like that at home. But for the actual album, we’re definitely gonna move away from guitar a bit,” she reveals. “We’re trying more for a 70s album in terms of the songwriting. Carly Simon, Randy Newman, all those kinds of artists where the song is the focus. But maybe try and do more of a modern production, like how we played with the samples on the last record. We’re gonna try and play with them like Portishead, a bit warmer and have more developed songs. That’s what we’re aiming for.”

With most of the basic songwriting done by herself and Louis already, it’s clear that she is raring to go and get on with it. “I always get sketched out by changing stuff, but all these other songs were finished ages ago. We’ve been sitting on some tracks for ages, but I’m excited to get rid of them as well. I like them, but I’m ready for the next stuff!” Us too, and no apolog… (SNIP – Ed)

Taken from the April 2021 edition of Dork, out now. Sorry’s live album ‘A Night At The Windmill’ is out now.