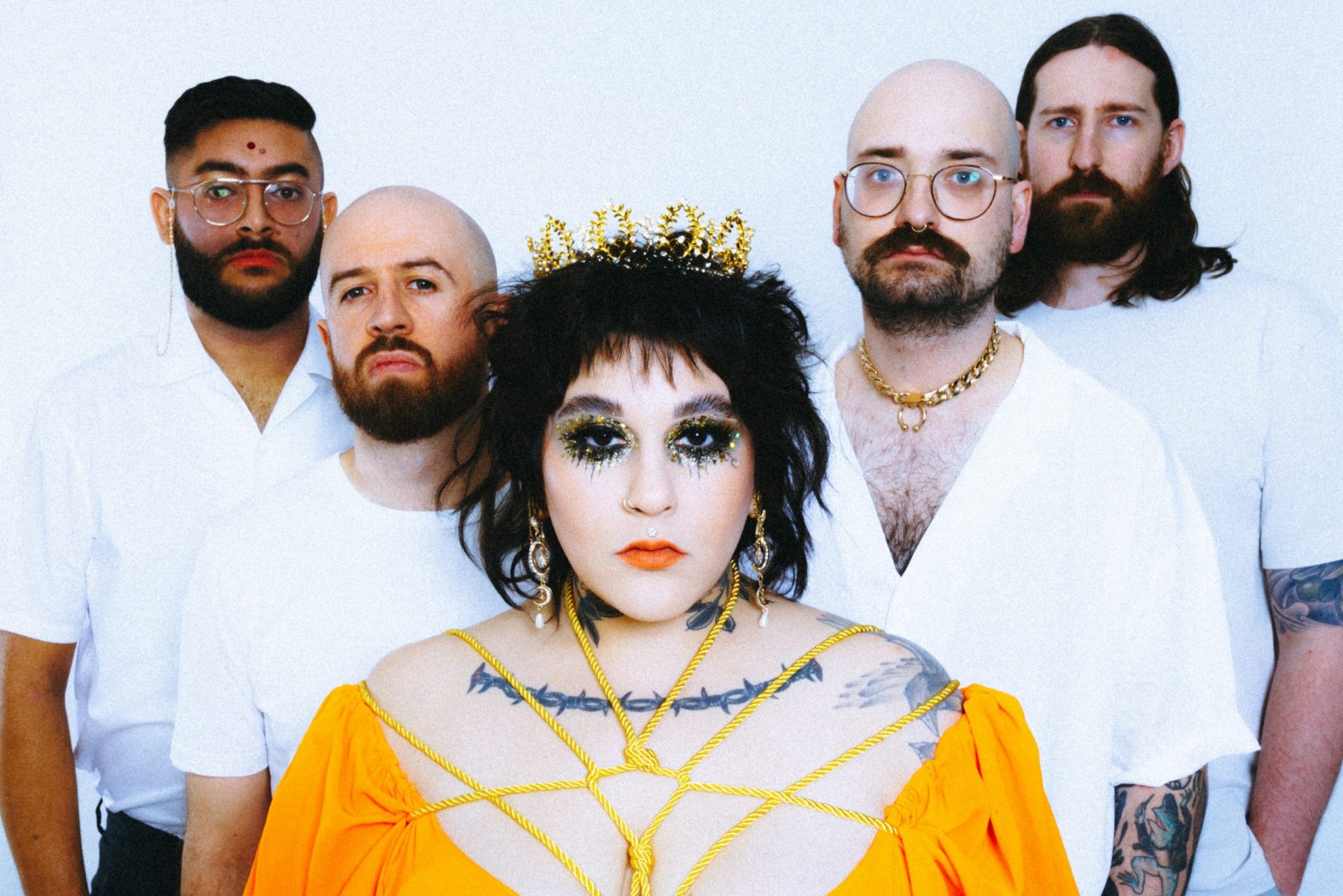 Standon Calling Q+A: Ithaca: “If I’m in your festival crew, that means it’s a disaster straight out of the gate”

We put together a quick pop questionnaire for the acts playing the Dive Bar, so we could all get to know a little bit more about them. Here’s what we got out of Ithaca.

Hello! Who are we speaking with and how’s it going? What are you up to today?
Hi I’m Sam, I like long walks on the beach and I just finished starting out the window thinking about death <3

It’s nice to have festivals properly back, isn’t it? What have you missed most about the whole festival experience?
Festivals combine all of life’s great pleasures – dehydration, bacterial contaminants and that mini-wave acknowledgement thing you do to someone you’ve only met that weekend, but you’re on the way to the loo so you have toilet paper in your hand, then you try to make a joke about the loo roll to diffuse the awkwardness but they’re long gone

How do you prepare for spending summers on the road going from field to field?
Whittling solstice prayer sticks and investing in Big Antihistamine

How would you rate your camping skills out of 10? Are you good at putting up a tent?
I have absolutely no practical skills, but I can put up a tent because my Indian Mum guilted me into doing DofE Gold ‘for my CV’. 6.5

What’s the biggest camping / festival disaster you’ve ever experienced? Any fun stories?
If I’m in your festival crew, that means it’s a disaster straight out of the gate. I’ve definitely had a few times where I’ve unintentionally reenacted the final scene of the Shawshank Redemption- standing shirtless in pouring rain, washing my sewage-covered body and praying I’m not captured by the proper authorities

You’re playing The Dive Bar at Standon Calling this year – are you going to catch any other acts while you’re onsite?
I feel like if you miss Craig David you genuinely have your life’s priorities out of whack- fun fact, he was my first ever gig! Also Enny and Kojey Radical are wonderful

Do you have a favourite Dive Bar?
1st place- Big Hands in Manchester, 2nd place- my living room during lockdown

If you were booking your own festival, which acts would you want to headline?
Prince, Kendrick Lamar and Theresa May doing that dance she did to appear relatable

Standon’s theme for the Costume Parade this year is Who Let The Toys Out – what do you bring on tour to keep you entertained and occupied on the road?
An amazing D&D parody card game called Munchkin and 400 packs of B&H gold

What makes for a good festival set, do you think?
The best festival shows I’ve ever seen were bands that understood the brief and delivered at the highest level – no faff, no indulgence. If you poo in a bag and throw it that also seems to work

Festivals aside, what else are you working on at the moment?
Our 2nd album’s coming out on 29th July! Please buy it, for the love of god

Is there anything else we should know?
The Northernmost point of Brazil is closer to Canada than the Southernmost part of Brazil