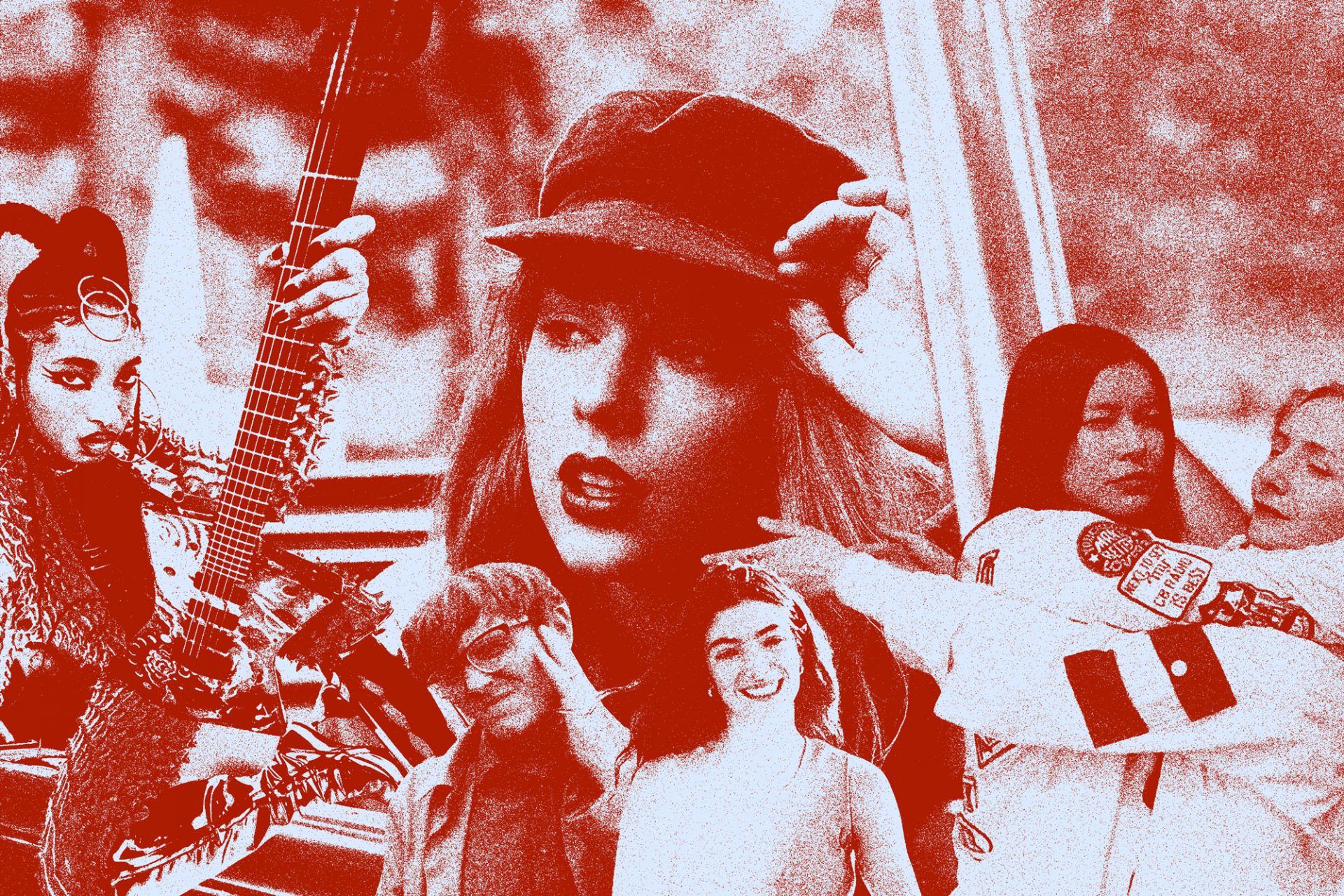 There’s been so much amazing music over this past year, so here’s 10 tracks that made a big impact on 2021, and why.

Is this the song of the year? Quite probably. Coming out of nowhere, from the very first time we heard ‘Chaise Longue’ we were more than willing to crown Wet Leg officially The Most Exciting New Band On The Planet. Sassy, sharp and a fearsome earworm to boot, it’s a long, long time since a band introduced themselves with quite this impact. 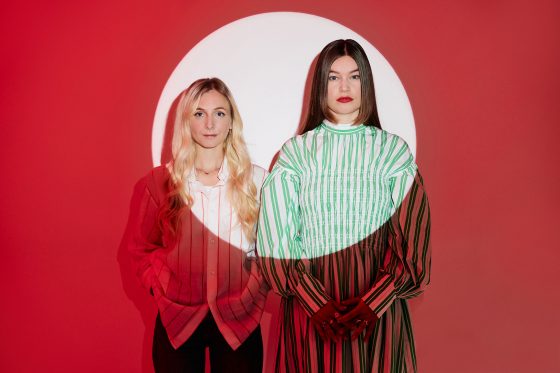 In truth, you could make an argument that ‘T R A N S P A R E N T S O U L’ isn’t even WILLOW’s biggest track of the year. That title would go to a live version of 2020’s Tyler Cole team up ‘Meet Me At Our Spot’ that’s so good it went viral on social media, and ended up being added to streaming platforms. Still, now Pop Punk Is Back, Willow is definitely leading the charge.

Truth is, all this post-punk indie stuff had become a little bit po-faced before Yard Act came along. Great music requires great personality, and the Leeds four-piece have bags of it. In less able hands, something like ‘The Overload’ might feel a bit, well, naff. With them, it’s sharp, direct and brilliant. It’s no wonder that everyone’s favourite new music stan Sir Elton John has been raving about them in every interview he does. Officially approved from music’s ruling classes, 2022 looks like it’s going to be huge. 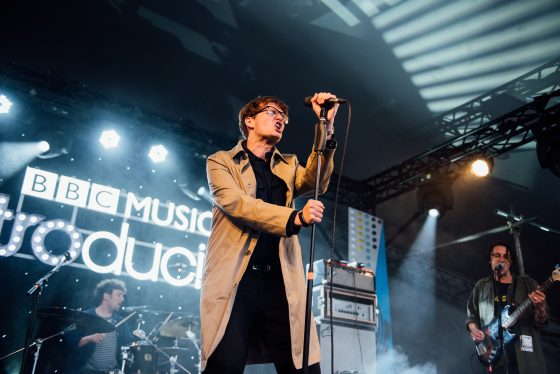 PinkPantheress – Just For Me

To anyone who doesn’t spend all their days scrolling through videos on their phone, PinkPantheress may have felt to come from nowhere in 2021. Truth be told, she’s been dropping solid gold bops all year long. While ‘Pain’ remains a standout – it’s got over 100 million streams and counting on Spotify, FYI – ‘Just For Me’ genuinely does sound like future pop at its very best. Proof that TikTok does far more than just push 30-second snippets down our throats until we go slowly mad.

Pissing off boring men who think everything should be for them

Waaaaah. Lorde’s new material doesn’t sound like ‘Green Light’ part 2. Waaaaah, it’s so unrelatable to me – a boring old man – that a woman might be content or happy or interested in spirituality and nature and stuff. It is clearly Lorde, the woman in her mid-20s, who is out of touch with her audience of women in their mid-20s, and not me not actually being the important one here. Fuck off. ‘Solar Power’ is great. You suck.

Mucky motherfucker of the year

God, the last couple of years have been a slog. Relentless negativity, shitty situations and the anxiety of feeling there’s always a new disaster around the corner, it would be easy to slip into a rut of only listening to deeply depressing music. Thank fuck for Remi Wolf then, who isn’t only happy to deliver sunny day bops so saturated in serotonin they’re able to charge solar panels by themselves, but does so in such a no-shits-given way that it’s impossible not to get on board. A true queen. 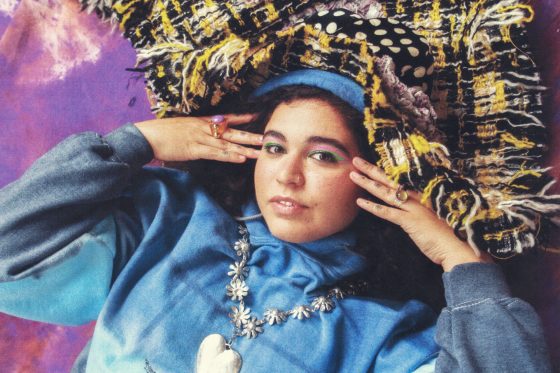 Self Esteen – I Do This All Time Time

You know the one. The one with all the talking and the life advice. Like that Baz Lurhman song from the 90s. Yeah. That one. You’ve heard that one! Ask your parents. We jest – the irony is not lost on us. That’s the joke, you see. Got it? In truth, ‘I Do This All The Time’ is just one of a series of amazing singles from Self Esteem’s standout album ‘Prioritise Pleasure’. Its stand-still-and-pay-attention delivery is what stands it out from its peers. Remarkable. 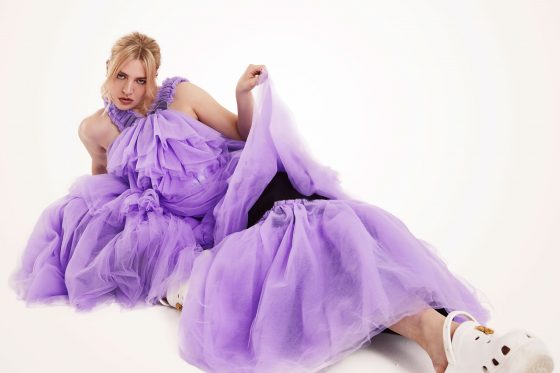 If you’d have tried to tell us back in January of 2021 that – actually – ‘Driver’s Licence’ wouldn’t really be Olivia Rodrigo’s biggest song of the year – in-a-cultural-sense at least – we’d have considered you in need of a sit-down and a sweet cup of tea. But then, we never really say ‘Good 4 U’ coming. A track that manages to both echo the past – Paramore ended up with a writing credit, such was its similarity to their retired megahit ‘Misery Business – and the glorious pop-punk-revival future, it really captured the mood. One for screaming at the top of your lungs.

The title track from Sam’s brilliant second full-length, it’s the line about being “far too scared to hit him, but I would hit him in a heartbeat now” turned out to be so viscerally identifiable, it turned into its very own TikTok trend. Not that we’re condoning violence, you understand. This whack is purely for emotional purposes – but Christ it feels good. 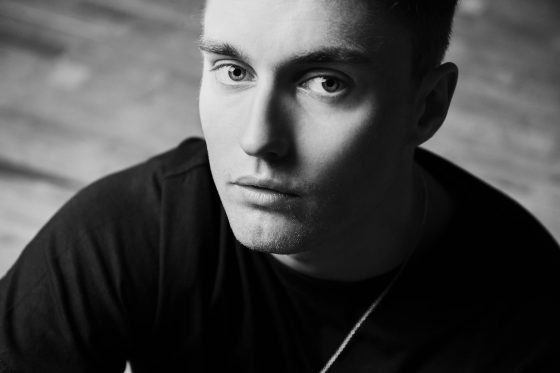 Dear Jake. We’d not bother leaving the house in 2022. Just stay home. We’ve heard you’ve got quite a good couch. It’s for the best. Lots of love, everyone.