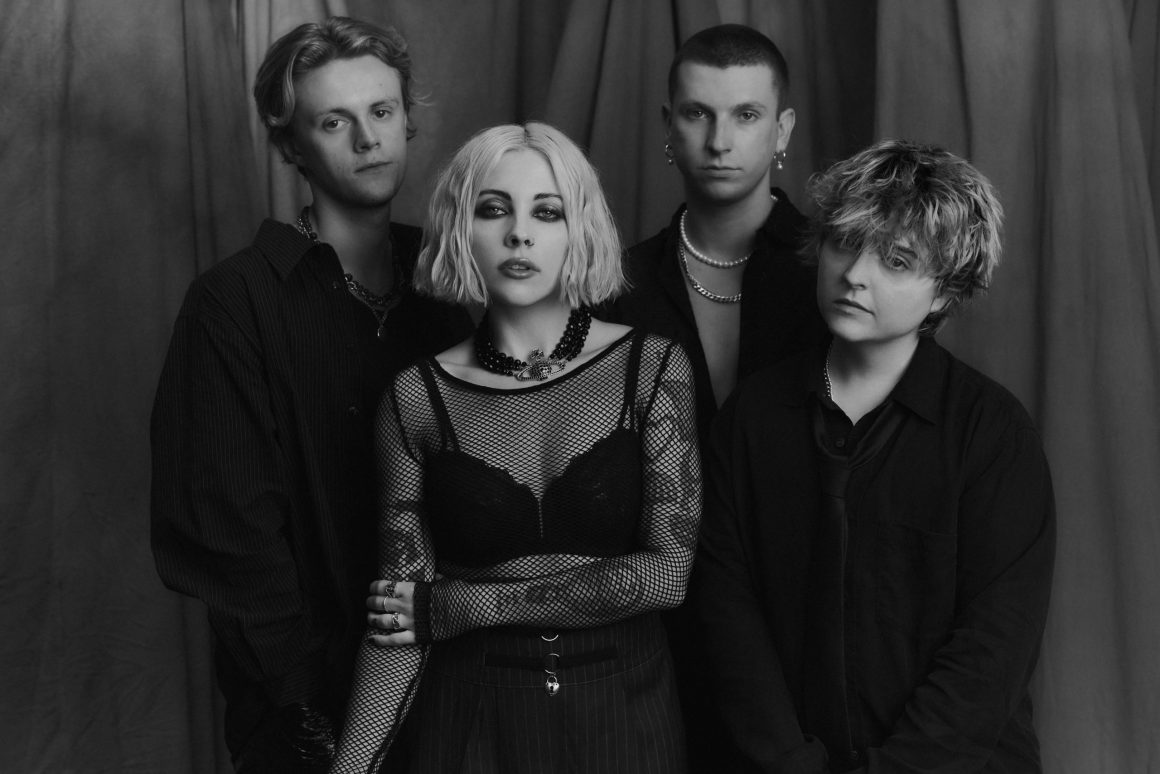 From the pop punk perfection of Pale Waves to the soaring pop chops of Halsey, this week hasn’t been shy of great new tracks. In order to help you cut through the noise, we’ve sifted through the pile and plucked out a few of the best. If you want more, subscribe to our weekly New Music Friday edit The Cut on Spotify, and never miss out again.

Pop punk Pale Waves are very much a thing, Dear Reader. Their third album – set to arrive later this summer – is a triumph of salted, sugar-spun hits, and ‘Reasons To Live’ is among the most addictive. Driving, direct and overflowing in melodic hooks, it’s a song that provokes a sing-a-long on the first listen, flat-out obsession by the third. A band that have evolved at every step, Pale Waves are constantly in motion; the kind of dynamic force that takes nostalgia and makes it fresh all over again.

However good you’re expecting Phoebe Green’s debut album to be, you’re wrong. It’s better. Take latest exhibit ‘Sweat’, a sharp-as-fuck, cooler-than-that injection of sleek, smart pop with enough grit to provide substance too. Phoebe has developed into one of the UK underground’s most fearsomely enthralling talents.

Inhaler – These Are The Days

It only seems five minutes since Inhaler dropped their chart-topping debut album, and already they’re back with something new. ‘These Are The Days’ loses none of their anthemic thrust, thumping hard and pushing fast with carefree abandon. Built for the biggest horizons, it’s a song that suggests, whatever their ambitions of world domination are, they’re nowhere close to hitting their ceiling yet.

It would be easy to weigh Halsey’s new single down with industry groupthink about social media burnout and content creation. Don’t. While such things may be important subjects, they also distract from a song that positively soars. Coming after an album high on concept that played with their darker side, ‘So Good’ is a sad song made euphoric – big pop at its magnificent best. Stick that on your fyp.