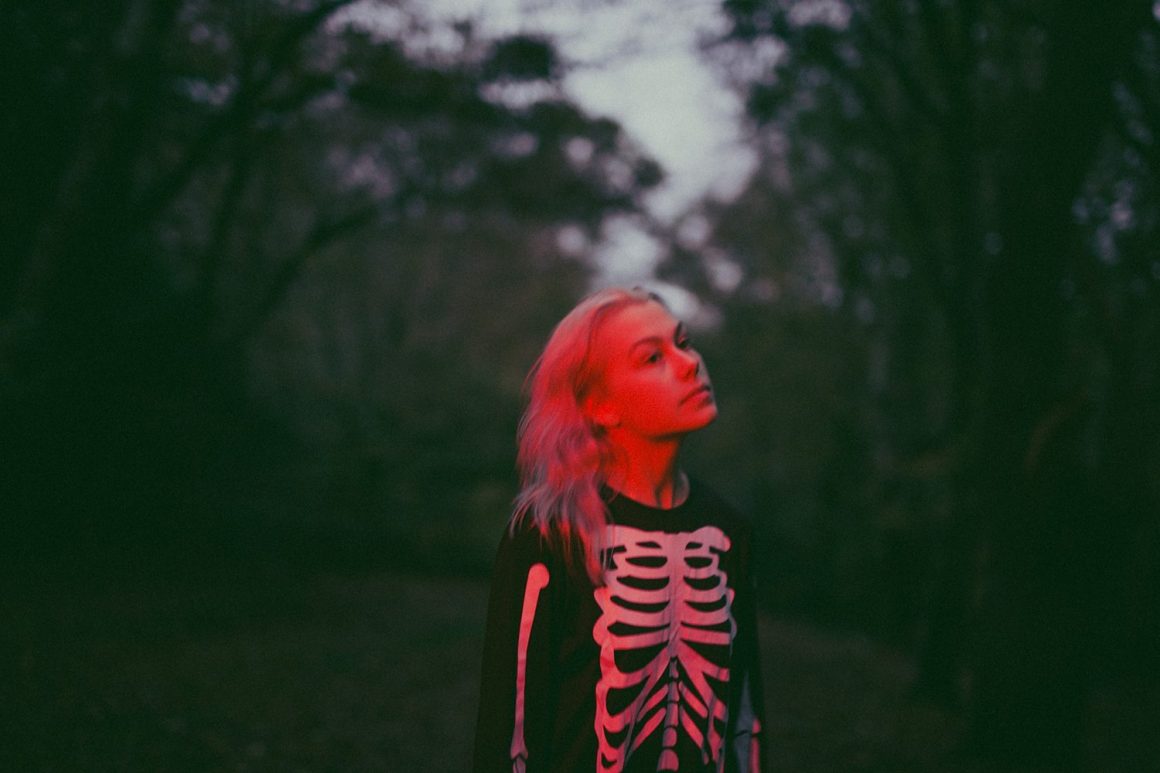 From the iconic stylings of Phoebe Bridgers to the unrelenting, unfiltered mayhem of 100 gecs, this week hasn’t been shy of great new tracks. In order to help you cut through the noise, we’ve sifted through the pile and plucked out a few of the best. If you want more, subscribe to our weekly New Music Friday edit The Cut on Spotify, and never miss out again.

We’ve reached a point in popular culture where Phoebe Bridgers as a concept has almost transcended her individual songs. But that in no way diminishes the brilliance of her music – quite the opposite. ‘Sidelines’ is a stunning lesson in atmospherics. While it could be tempting to describe it as a textbook lesson in a well-traced dynamic from an artist who has made that her calling card, that’s to utterly misunderstand just how difficult balancing the strands can be. Addictive, emotionally resonant and capable of putting hairs on end, it hits in ways others simply can’t.

100 gecs are not like other bands. They’re not especially like other anythings, really – and that’s for the best. The early signs for new album ‘10000 gecs’ suggest the unfiltered mayhem that made their previous, breakout full-length cut through is still in full, fine form – even if it is cast through different, chaotic musical prisms. ‘Doritos & Fritos’ is beepy, bloopy hype-rska, should such a thing exist. Everywhere, all the time, doing everything all at once – 100 gecs remain an addictive riot.

“Oh, I’m not the girl I was or used to be, uh. Bitch, I might be better.” There’s no denying that the Lizzo that arrives strutting and sliding into comeback single ‘About Damn Time’ is very, very different to the one that demanded our attention on the fantabulous, quite probably underappreciated ‘Batches and Cookies’ back in the day – but also, with a wider lens, maybe there is. Lizzo’s magic comes from just how much of herself she gives to every single song she produces. In any other hands, ‘About Damn Time’ might be seen as watching the trends – a track that arrives in the wake of Silk Sonic and Dua Lipa, all funky and disco ready. But it isn’t that at all – with Lizzo it never could be. An identifiable retort to years of universal stress, a confident determination that healing is possible, and countless flicks and flourishes to show there’s a route back to better days, Lizzo’s still got it.

Finally on the finishing straight to that much-promised second album, Conan Gray is getting out the big guns for ‘Memories’. Utilising his unerring talent for an emotionally resonant earworm hook, this is Conan at his most dramatic. Part Olivia’s slow-burning heartbreaker, part ‘Sign of the Times’ era Styles’ future-retro magpie, it’s a song that, by its final rising chorus, cranks the drama up to eleven before slipping out the side door, leaving the rest to burn.

Jordana – To The Ground

An ode to growing up, the latest taster from Jordana’s new album ‘Face The Wall’ is determined to do everything itself, even if it isn’t always entirely certain what that is. The perfect mix between the multi-hyphenate’s previous DIY bedroom pop charm and her more recent, polished evolution, ‘To The Ground’ is both relatable and addictive. Yet another gold star.

It’s been a hot minute since we last heard from Gently Tender. Featuring three Palma Violets and a Big Moon, they almost magnetically attract that ‘indie supergroup’ tag, but there’s something significantly more permanent and deliberate to ‘Dead is Dead’. Synths swirl, brass swells, and vocalist Sam Fryer’s vocal pushes through with a strident determination. With a debut album set to follow in the summer, Gently Tender are coming into focus – and they look really rather brilliant.