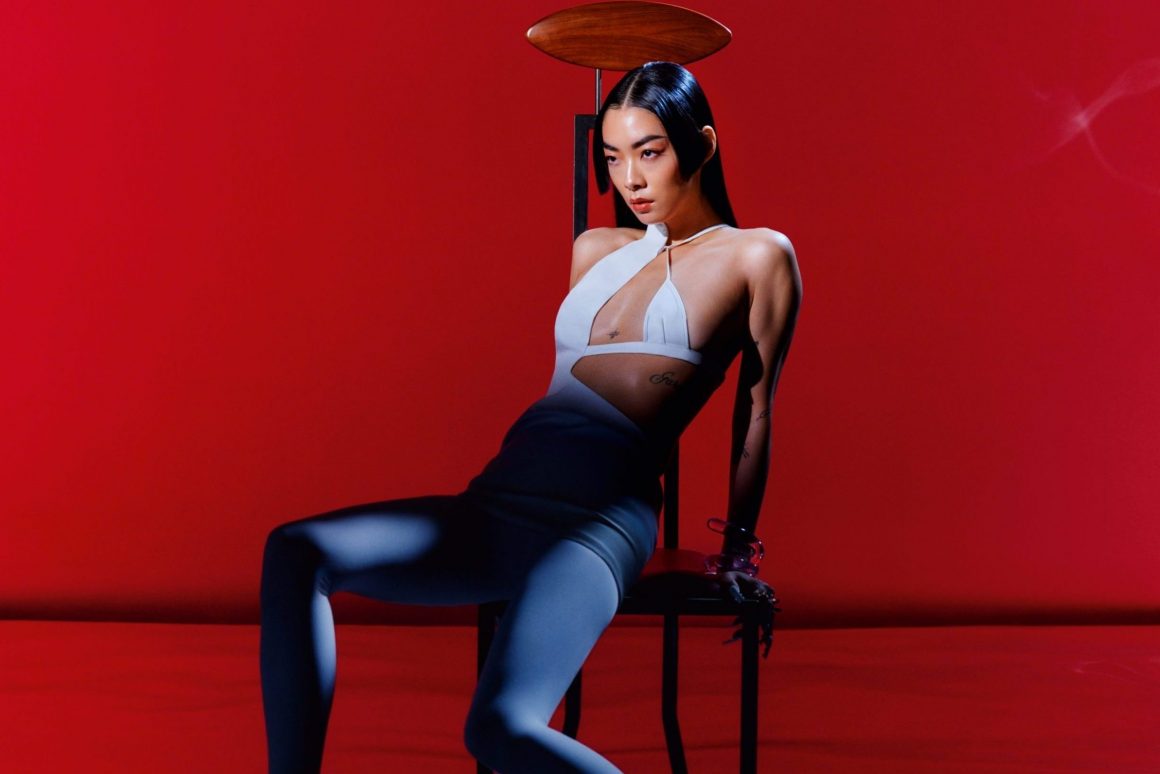 From the big pop energy of Rina Sawayama to the chaotic rattle of Sports Team, this week hasn’t been shy of great new tracks. In order to help you cut through the noise, we’ve sifted through the pile and plucked out a few of the best. If you want more, subscribe to our weekly New Music Friday edit The Cut on Spotify, and never miss out again.

There’s little, if anything, that can match a pure shot of Big Pop Energy. That’s the adrenaline pumping through the veins of Rina Sawayama’s new single ‘This Hell’. Taking the fizzing sonic platter of her critically acclaimed debut album, it offers up an extra-large portion of raw sass. From the opening Shania reference (“Let’s go girls!”) to the fourth wall breaks (“Wow, that’s hot”), it all works perfectly, too. With every new move, Rina Sawayama is approaching closer and closer to iconic status. Seven levels of brilliant.

Everyone loves Harry Styles. And why wouldn’t you? Do you not like nice things? What is it about an engaging, joyful and respectful pop star who creates his own musical safe spaces that worries you, exactly? With new album ‘Harry’s House’, our Hazza has reached a point of calm. Whatever he’s doing, it’s not about chasing someone else’s vibe. It’s comfortable, easy-going, and an utter delight. That’s somewhere we’re more than happy to make camp.

Everything is a balance. Every moment of calm needs a point of chaos. Where ‘R Entertainment’ introduced Sports Team’s second era, ‘The Game’ is the true starting pistol. Under three minutes in length, it dips and dives like a rollercoaster – every swing and sway as deliberately in-your-face as possible. Maximum attitude at all times: this is Sports Team at their very best.

Of all the up-and-coming popsters, spill tab is the one with that certain something. An indeterminable star power, it’s audible in all her greatest moments. That’s a grade latest single ‘Splinter’ more than makes. On the surface, it’s a song that feels comfortable in its own skin, riding a vibe all the way home. Underneath the surface, though, there’s something off-kilter. A tension that drives it forward with a crackle of electricity that’s easy to miss but impossible to ignore.

Foals’ pandemic party album ‘Life Is Yours’ is but a month away. With summer around the corner and the long, hot nights starting to show a little more promise, it’s time for the big bops. ‘2001’ certainly fits that brief. Bubbling with the kind of abandon that marked Foals’ earliest days, it’s both typically tight and yet wonderfully off the chain. Math-rock that’s three pitchers of something filthy-sounding down and no longer worried about balancing the equation, they’ve never sounded better.