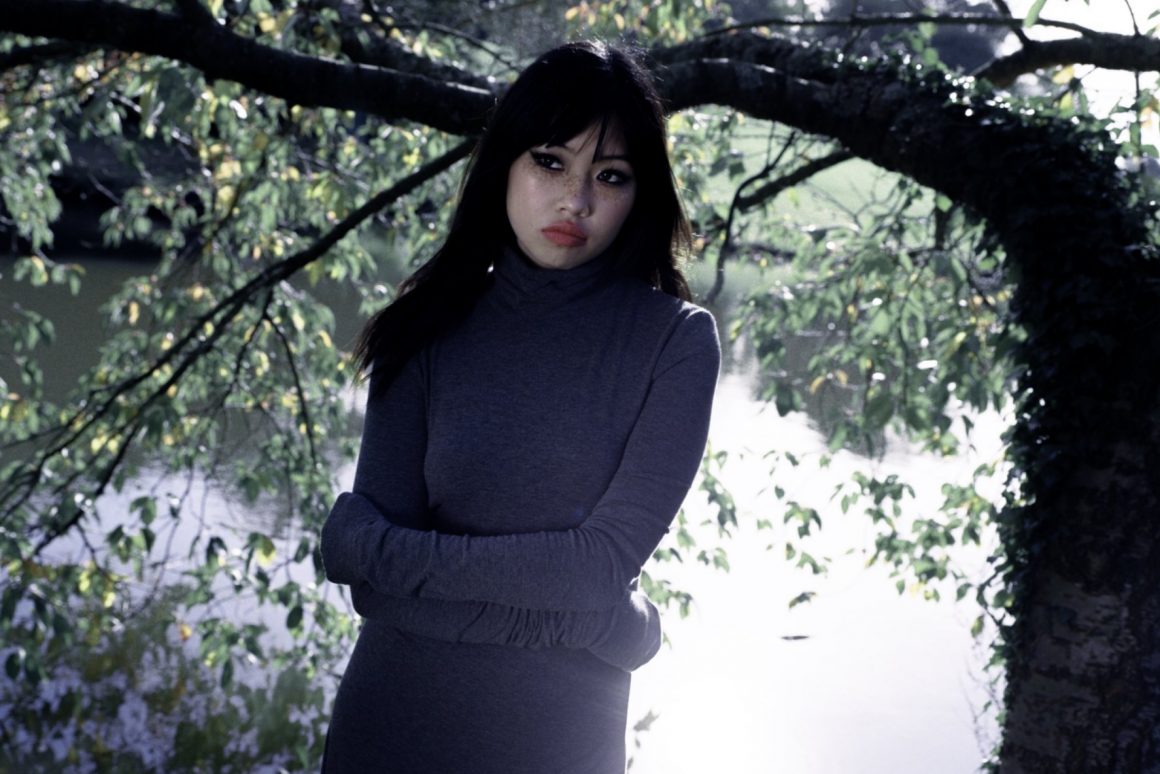 From the heart-swelling brilliance of beabadoobee to the glorious return of Sky Ferreira, this week hasn’t been shy of great new tracks. In order to help you cut through the noise, we’ve sifted through the pile and plucked out a few of the best. If you want more, subscribe to our weekly New Music Friday edit The Cut on Spotify, and never miss out again.

The three tracks that beabadoobee has dropped from second album ‘Beatopia’ to date tell a story. Not a narrative for the record, so much as how far she’s come since her not-at-all-shabby debut ‘Fake It Flowers’. Latest cut ‘Lovesong’ showcases her delicate, intimate side, but with an infectious swell that pushes beyond the lines of a simple, quiet moment. Soaked in emotion, it glitters and glistens like sunbeams through the canopy. As an advert for the imaginary world the album is supposed to represent, it more than fits the brief.

With every new track from MUNA’s self-titled third album, we find ourselves stating the same things. Yes, they could indeed be the Best Band On The Planet right now. ‘Home By Now’ is especially compelling evidence. Pulsing, smart pop music that feels like exploding fireworks, they’re a great band who continue to get even greater.

Yes, Sky Ferreira has actually released new music. And yes, her second album ‘Masochism’ is said to be imminent. But don’t fall to the floor in shock just yet – the best is yet to come. ‘Don’t Forget’ isn’t a disappointment. After almost a decade of anticipation, punctuated only by the odd update and one original song, it should be almost impossible for the return to meet expectations, and yet it emphatically does. Taking everything good about debut album ‘Night Time, My Time’ and distilling it down to just under four minutes of perfect alt-pop, maybe it was worth the wait after all?

Time has got a bit weird, Dear Reader. In some ways, it feels like A Very Long Time since Easy Life dropped their debut album – and yet, thanks to our mate ‘the pandemic’, it also feels not very long ago at all. In this wibbly wobbly, timey wimey world, they’re back this summer with a new album – and ‘Dear Miss Holloway’ suggests they’re more than ready for the task. Following up on recent bop ‘Beeswax’, this is a more laidback faire. Add on a Kevin Abstract feature, though, and the excitement doesn’t drop one bit. One for kicking back and ignoring the clock.

Courting have always been a bit of a nonsense – and that’s a compliment – but new single ‘Loaded’ pushes that freewheeling chaos to the edge of reason. A bouncing, brash, abrasive clatter of everything happening everywhere, all at the same time, it’s the mayhem of fun-filled British indie crossed with the super-saturated calling card of hyperpop. Like 100 gecs trying to fight their way out of a locked backroom in the Horse and Hound, half-cut on cheap pints and a shared packet of dry roasted nuts, there’s nothing else quite like it.