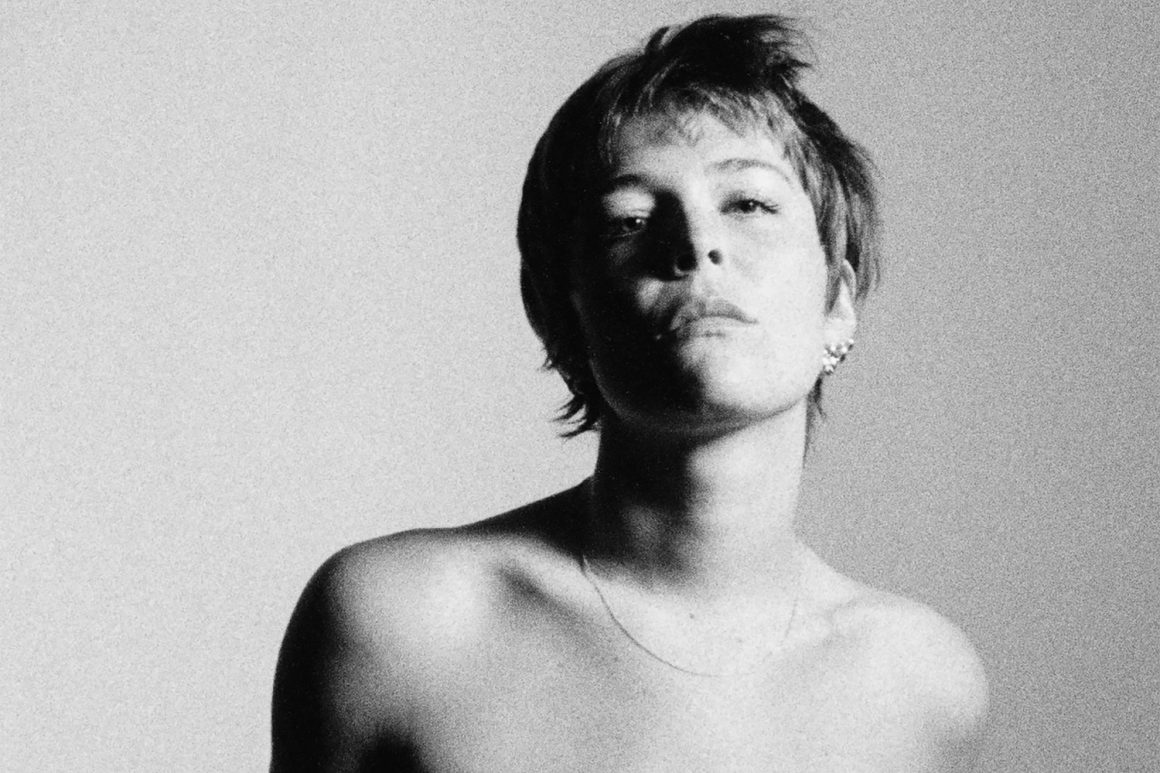 From the grand comeback of Maggie Rogers to the unrelenting, glorious nonsense of Courting, this week hasn’t been shy of great new tracks. In order to help you cut through the noise, we’ve sifted through the pile and plucked out a few of the best. If you want more, scroll to the bottom and you’ll find our weekly New Music Friday edit. Subscribe to the playlist on Spotify, and never miss out again.

Maggie Rogers – That’s Where I Am

Have we defined the ‘Green Light Moment’ yet? If not, let’s start. Like when Lorde – already a popster of the highest quality – dropped the debut track from her second album ‘Melodrama’, it’s the point a musician ascends. From brilliant to stratospheric diety, in the space of one song. It’s a coming of age, a realisation of potential and a statement of intent all in one. A single point where everything comes into perfect, goosebumps-on-goosebumps, ultra high definition 8K focus. For Maggie Rogers, that’s ‘That’s Where I Am’. What came before was better than great. What’s coming next is exceptional. In the first four minutes and thirteen seconds we’ve heard of her second full-length ‘Surrender’, everything changed.

When they fully embrace the nonsense, Courting are the perfect distillation of everything brilliant. A double-strength shot of scattergun mayhem drawn from a scene built in backroom bars and sticky-floored venues, Courting have never been a band to colour carefully inside carefully defined lines. They’re more thick, primary colours Crayola up the walls kind guys, and they’re so much better for it. Acerbic, sardonic, hyperactive and strutting, ‘Tennis’ is the vindaloo ladelled on top of a plate of plain carbs. Boring better watch out. New balls, please.

Yes. We understood that reference. And that one. And that one too. Wallice’s latest single starts by, on one hand, just listing 90s films. On the other, it’s impossibly fun. Part of a new EP where she “envisions herself as a fictional celebrity idol, charting her own rise and fall across five tracks”, if this is a concept record, it’s not one weight down by the heft of its own narrative construct. Titanic stuff.

Gracie Abrams – Block me out

The latest in Gracie’s team-ups with producer-of-the-moment, The National’s Aaron Dessner, ‘Block me out’ is yet another example of a talent that’s destined to hit the very top. Emotional, introspective but addictive, it has that same textured, real edge that slices through the sheen of modern pop. Recorded at Long Pond Studio, and working with the producer of Taylor Swift’s last two game-changing records, it would be oh-so-easy for some to box Gracie Abrams off as just another wannabe acolyte. She isn’t. Part of a gang of new, fresh talents pushing through to the mainstream, when it arrives that debut album will make waves.

Lauv certainly still knows his way around a playlist friendly pop bop. It’s a skill that hasn’t deserted him in the build-up to second album ‘All 4 Nothing’, set to arrive this August. The sort-of-title-track to the record fizzes with that sunny-but-introspective, bittersweet-but-bubbly energy that manages to press all the buttons, all at once, all of the time. Total vibes.

IDLES have released a new video for their track ‘Stockholm Syndrome’

Blue Bendy have shared a new video for ‘Clean Is Core’