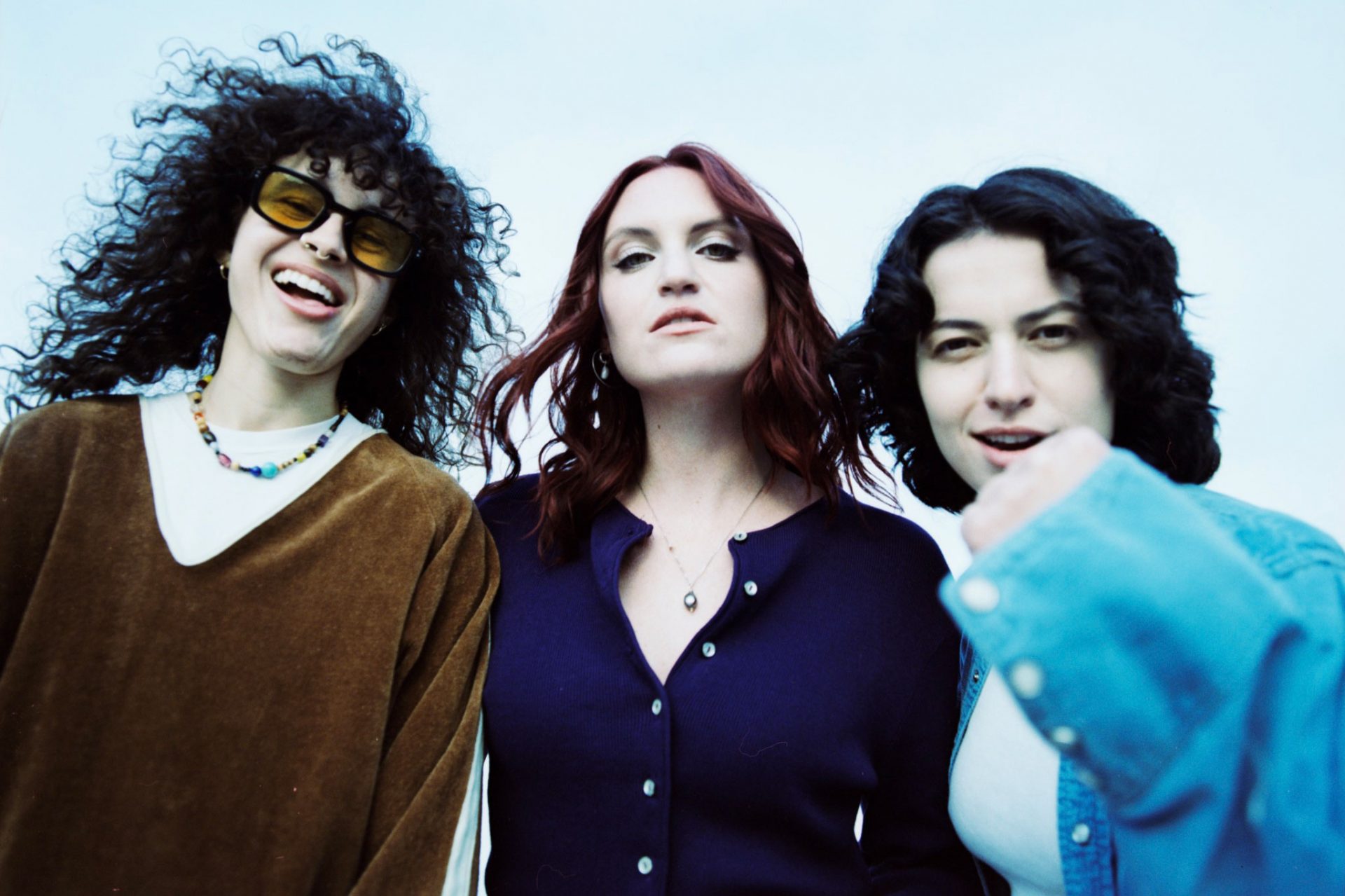 The Cut: MUNA, Arcade Fire, KennyHoopla and the best new tracks of the week

It’s been a week packed with new music – from the brilliant MUNA to the return of Arcade Fire, via (what feels like) a million buzzy newcomers of all flavours. In order to help you cut through the noise, we’ve sifted through the pile and plucked out a few of the best. If you want more, scroll to the bottom and you’ll find our weekly New Music Friday edit. Subscribe to the playlist on Spotify, and never miss out again.

MUNA – Anything But Me

Are MUNA the best band in the world? It’s a competitive field, but nobody is getting more than 60 seconds into their new single ‘Anything But Me’ before they start pondering such lofty suggestions. It’s not just the cooler-than-anyone-you-know synth-pop odyssey – though that doesn’t hurt. It’s the fact they come with the kind of whip-smart sass of those opening lyrics, conjuring up visions of all those evil exes, sat upon their tiny horses. Giddy up, fuckers. MUNA are coming through.

Arcade Fire – The Lightning I, II

Is there any chalice so poisoned as that of the dreaded ‘return to form’? To return to something, one has to have slipped away from a pre-established position. To use that kind of phrasing around Arcade Fire might be slightly harsh – previous album ‘Everything Now’ had some highlights well worth revisiting – two-part epic ‘The Lighting I, II’ definitely sees the Canadian troupe returning to previously fertile fields. With the kind of rampant, ramshackle brilliance, it’s a track with the same goosebump-on-goosebump energy that blessed their earliest moves. Maybe you can turn the clock back, after all. Someone start a mysterious poster campaign.

Pop stars need great songs, sure, but great songs aren’t the scarcest commodity. Personality is. And matching the two is even more rare. That’s why, when we refer to Mollie Coddled as a Dork fave, we’re not just on about how mind-fizzingly-brilliant her last couple of tracks have been. Yes, ‘Burden’ might be the kind of fuzzy-round-the-edges bop that mixes introspective thought with blissful good time vibes – but also, she sent our Down With Boring hosts Jake and Jamie a really amazing Xmas card, which we can’t show you now it’s March, but honestly – top quality stuff. And really, which of these is more deserving of praise? Yeah. The music. Good point.

Who needs genre? Not us anymore, that’s for sure. And not Saya Gray, either. Freshly signed to musical mecca Dirty Hit, her new track ‘IF THERE’S NO SEAT IN THE SKY (WILL YOU FORGIVE ME???)’ is all over the place in the best possible way. Pulling influence and inspiration from every corner of the metaphorical shop, it’s a composition that finds consistency in vibe more than slavish box-ticking. Compelling, brilliant and never ever boring, it’s genuinely exciting to see just where she’ll go next.

The days of KennyHoopla being a whispered secret are long behind us – there’s little doubt that he’s on his way to superstardom before too long. Still, if a reminder is needed, ‘DIRTY WHITE VANS//’ more than understands the brief. Produced by scene lord Travis Barker and Dwilly, it may show a different side to Kenny’s prodigious talents, but it’s one that shines no less bright.

Keep up to date with the latest new music every Friday with our NMF edit The Cut. Subscribe on Spotify now, and listen below.