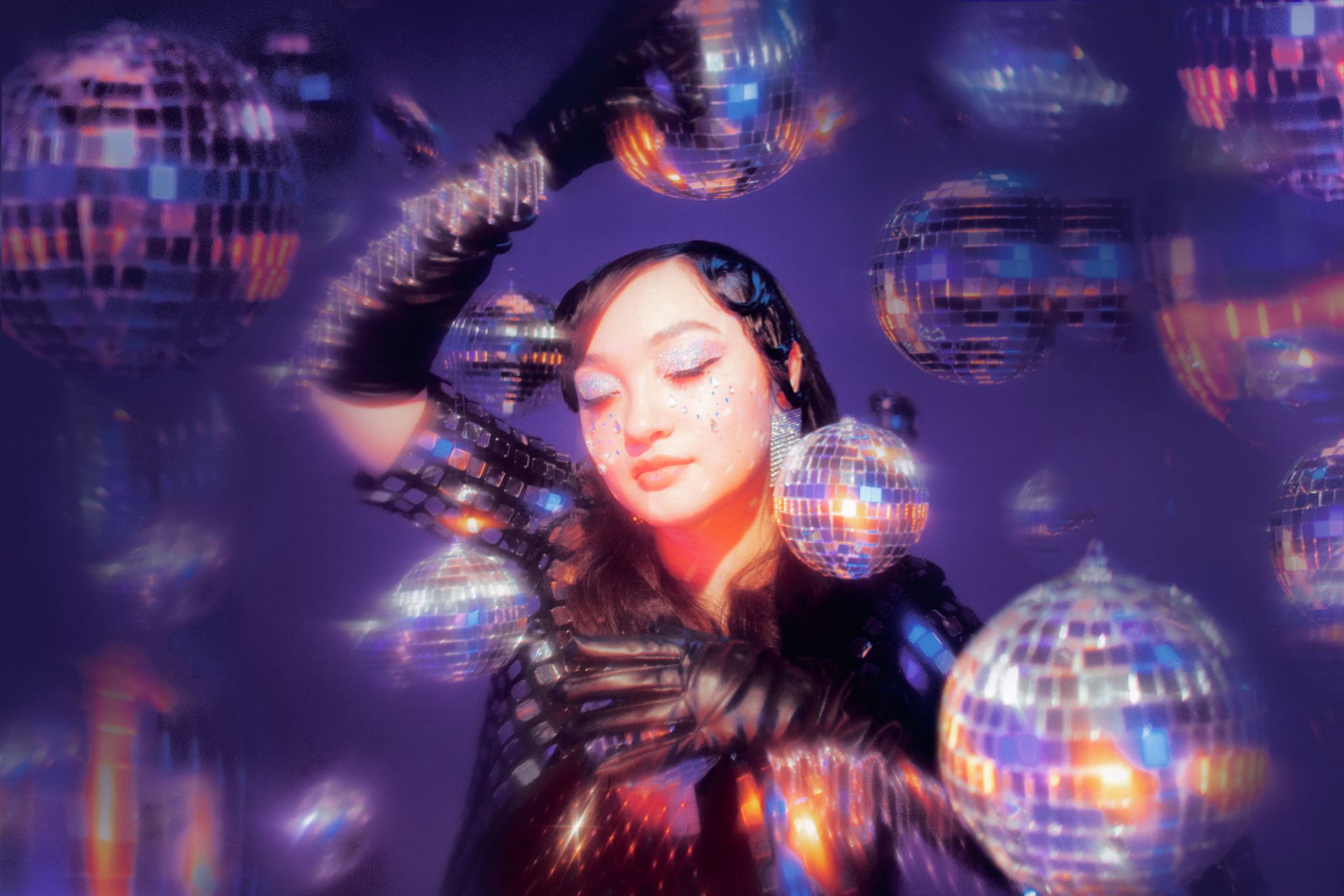 The Cut: mxmtoon, beabadoobee, Soccer Mommy and the best new tracks of the week

From the scuzzy, fuzzy excellence of beabadoobee to the high definition ‘sad disco’ of mxmtoon, this week hasn’t been shy of great new tracks. In order to help you cut through the noise, we’ve sifted through the pile and plucked out a few of the best. If you want more, scroll to the bottom and you’ll find our weekly New Music Friday edit. Subscribe to the playlist on Spotify, and never miss out again.

On the strength of new single ‘Talk’, Beatopia sounds like a fun place to chill out. All vibes, all the time, it’s a sonic introduction to beabadoobee’s world that paves the way perfectly from debut album ‘Fake It Flowers’, all scuzz and fuzz. “I was obsessed with Tuesday because I thought it was the best night to go out,” she explains. “Not too much chaos but just enough to have a good time. Generally, it’s about doing things that aren’t necessarily healthy or great for you but you can’t help indulging. It’s like that unavoidable feeling that you get, you can’t get rid of it and you know it’s bad but you love it really and it’s whatever, so you do it anyway.” The perfect summation, really.

Produced by Daniel Lopatin of Oneohtrix Point Never, ‘Shotgun’ is every inch the sonic step up from Soccer Mommy. And that’s no small thing to offer up, either. Previous full-length ‘Color Theory’ itself was a revolution in its own right, after all. “‘Shotgun’ is all about the joys of losing yourself in love,” explains Sophie Allison. “I wanted it to capture the little moments in a relationship that stick with you.” With a mix of big emotion and ear-worm brilliance, it certainly does that. Yet another remarkable triumph for Soccer Mommy.

Sometimes, thanks to that ubiquitous gravitas that comes with critical acclaim, it’s all too easy to forget just how much fun Working Men’s Club can be. A beepy, bloopy, tense and taut first introduction for new album ‘Fear Fear’, Widow is a juxtaposition of themes that shoots straight for the heart. “I like the contrast of it being happy, uplifting music and really dark lyrics,” frontman Syd Minsky-Sargeant explains. “It’s not a minimal record, certainly compared to the first one. That’s because there’s been a lot more going on that needed to be said.”

Taken from the deluxe edition of Number 1 album ‘CRASH’, ‘How Can I Not Know What I Need Right Now’ is a direct, two header collaboration between Charli XCX and her supposed current squeeze, The 1975’s George Daniel. Two brains responsible for moulding a decade of UK pop brilliance, it’s no surprise at all it sets a new high watermark. The meeting point between two iconic powerhouses, it takes a little from both and makes each sound even bigger. That chorus isn’t getting out of anyone’s head all week, either.

A spiritual successor to her song ‘prom dress’, ‘sad disco’ is mxmtoon in full, sparkling high definition. A declaration of growth, experience and the ability to find a way to dance against the crashing waves of emotion, it has both depth and glitterball brightness. A shimmering, defiant statement, it’s proof that Maia can do anything she pleases, and still make it a total bop.

Keep up to date with the latest new music every Friday with our NMF edit The Cut. Subscribe on Spotify now, and listen below.