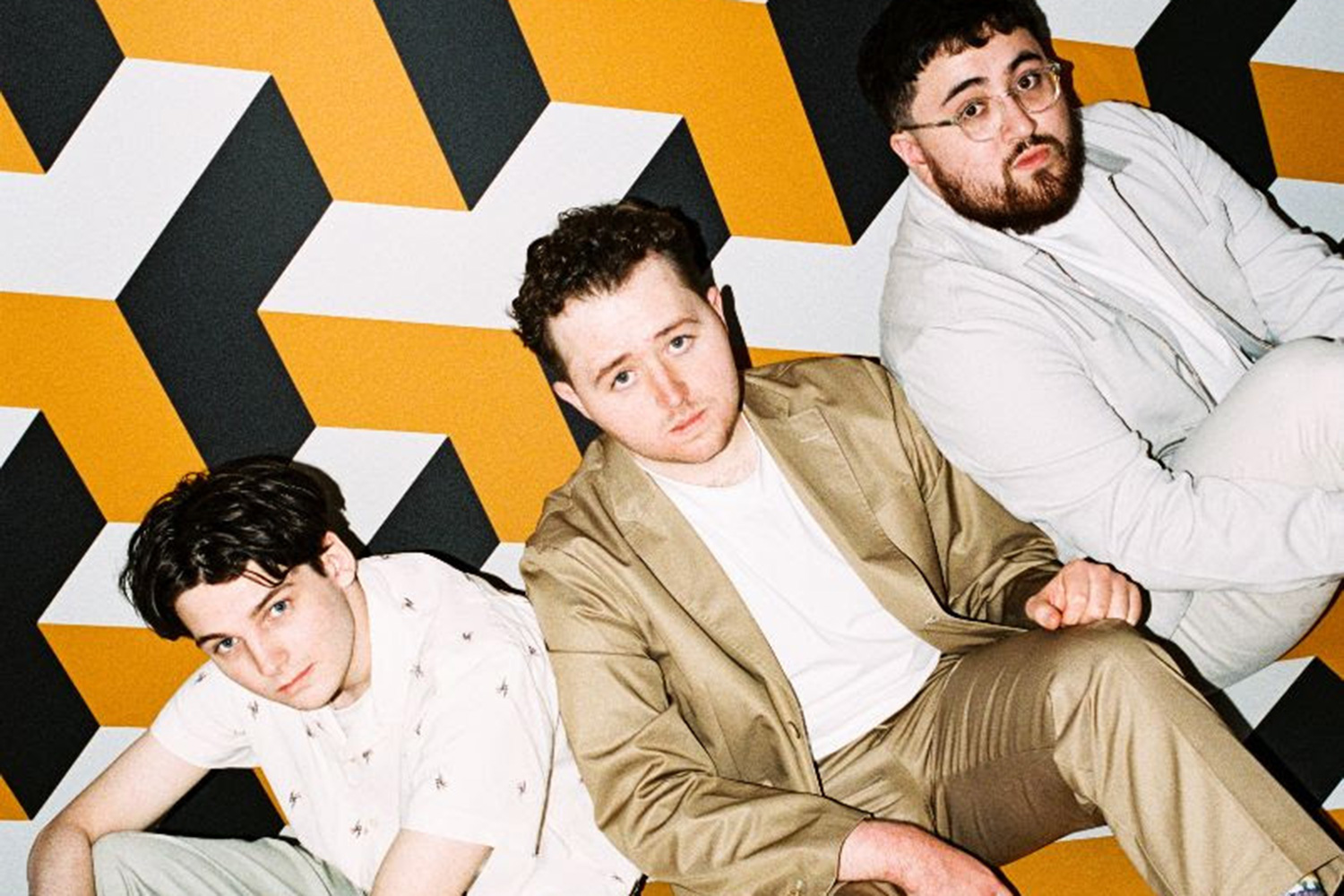 Vistas: “We all found this record much easier to get through than the debut”

Vistas went into a pandemic building up to their debut album. They’re going to come out the other side with its follow up already out. For a band who thrive in the live arena, the future looks very rosy indeed.

For some bands, live shows are more important than others. It’s not to say shiny, pop-centred solo projects don’t need to perform – quite the opposite – but for those good old fashioned guitar bands, a life without sticky floors, dark corners and the dubious smells of a rusty van is no life at all.

Vistas are one of those bands. When gigs stopped last March, they were a band building up to the release of their debut full-length – all potential and promise. By the time they get back on the road later this year, they’ll have released that difficult second album. In case it needed stating – that’s not normal.

Yet, despite everything going against them, the forthcoming ‘What Were You Hoping To Find?’ is a level up for the Scottish three piece, already sounding packed with future indie anthems before it’s even arrived. It turns out even the darkest times can bring good things. We called up frontman Prentice to find out what to expect.

Hey Prentice, how’s it going? What are you up to today?
Hello! I’m all good, just about to take my dog out on a wee walk after this.

We didn’t expect to have another album from you so quickly. That’s impressive going. Is this a case of pandemic-sponsored unexpected free time put to good use?
There’s definitely some influence from the unexpected downtime that this second record is coming around so quickly. But, it was always our plan to not wait around too long in getting another record out into the world. So I guess the pandemic probably nudged that forward by giving us time to focus more on writing. It’s also difficult for bands to do much else than write, record and release music during this period of time and we wanted people to have some new tunes to look forward to when we eventually get back to gigging safely.

We all know the ‘difficult second album’ trope – but that’s got to be made even more awkward when you’re writing and recording it during such ‘unprecedented times’. How much of a challenge was that?
To be totally honest I think we all found this record much easier to get together than the debut. As I was saying, we had a lot more time to write so we just got lots of tunes together that we could pick from. Overall I think having gone through the album process before, we knew the motions and felt much more assured in what we needed to do to end up with a body of work we’d be happy with. It also gave us something to look forward to in what was a pretty mad year and with each successive song that was written it made us more excited to get back in the studio and put down the record.

It’s been such an introspective and uncertain period generally for everyone – did that help drive the way the songs went?
Definitely. Pretty much all the songs on this album are about uncertainty and looking for an answer within that uncertainty and that was of course influenced by the period of time it was written in.

It’s called ‘What Were You Hoping To Find?’ – that’s a big question. Did writing the record help find any answers?
I hope so anyway. I definitely feel a great deal more grounded and secure now than at the beginning of 2020. I maybe didn’t come up with answers, but songwriting is a great way to directly put down how you feel about something, and recognising and then exploring something you’re concerned about is a great way to get a grasp on it and hopefully move past it.

How’s the reaction to ‘Stuck In Your Head’ been so far?
It’s been really great! It’s always nerve-wracking putting out a new tune but we’re so grateful for the people who listen to our tunes and support us so we just want to do right by them.

Off the few listens we’ve had so far, the songs already feel like they’re proper indie classics. Presumably you’ve got quite high hopes?
We are all dead proud of this record and think it’s the best stuff we’ve recorded yet, so yeah we really hope people like it.

The Snuts just got a Number 1. Fancy a good old fashioned chart battle yourself? You don’t have to be modest here.
Haha, not really. We try not to think about that side of things too much. Just excited for folk to hear it really

Given you dropped your debut in May of last year, and this new one is coming out in August, you’re basically going to have both out without having been able to properly tour either. That’s pretty unique. You’ve got to be eager to get them out on the road now?
We are absolutely desperate to get back out touring again. It took a while to adjust to not having gigs in the diary so now that things are picking back up again we’re raring to go. Trickiest thing is going to picking a setlist. When gigs are properly back we’ll have two albums out plus all the songs we released before the debut so whittling that down for a 30 min festival set is going to be tough.

Do you have a decent impression about how fan reaction has been so far with ‘Everything Changes In The End’? Live has always been such a big part of your story, does the digital chatter give you any idea about what’s going to go off?
From the digital side you can get a good idea about what some of the big hitters are but it is really hard to judge what tunes will go down live. For our headline shows it’ll be nice to have the opportunity to swap tunes out gig to gig which we’ve never tried before. I will say though, from what we’ve got planned at the moment its going to be a pretty much and all killer no filler setlist from start to finish.