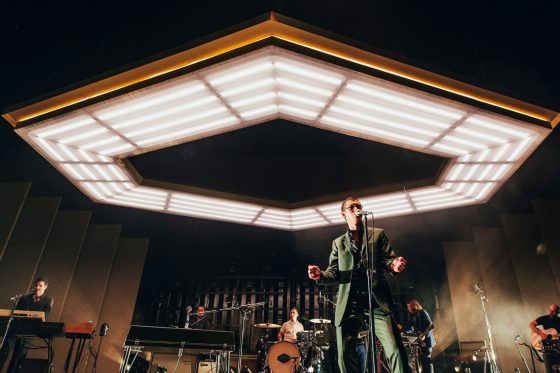 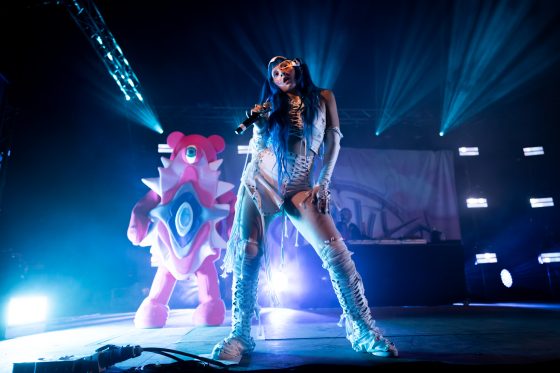 It's on air tonight (Monday 6th September) from 8pm BST. 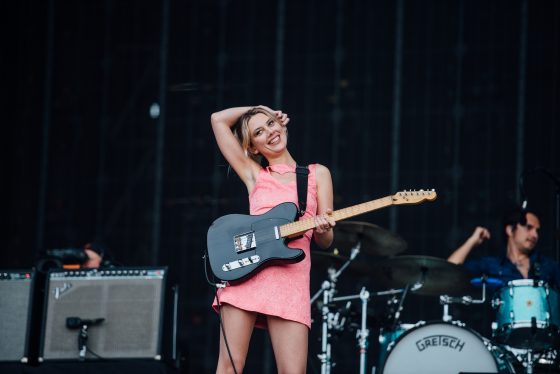 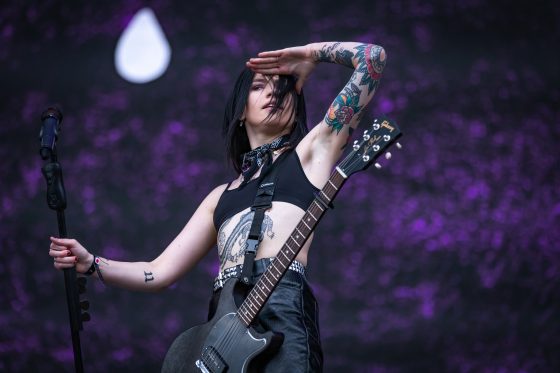 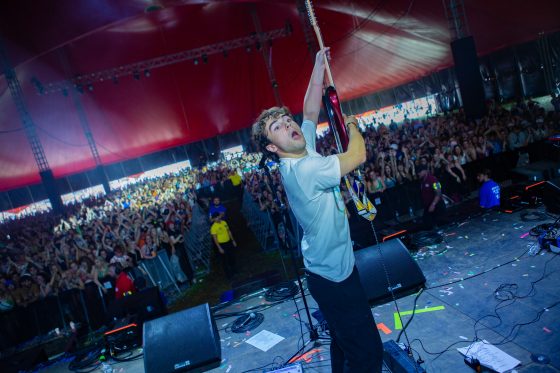 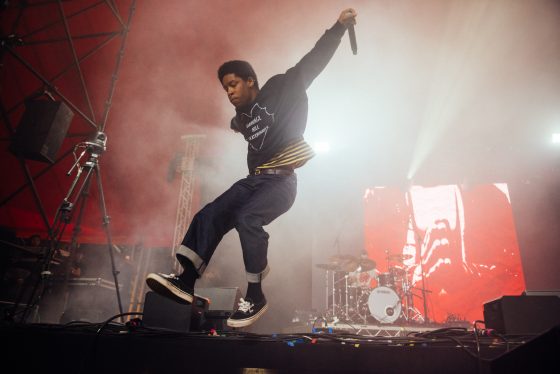 Though travel restrictions may have limited some of his peers' appearances, KennyHoopla is more than a match for the festival all by himself. 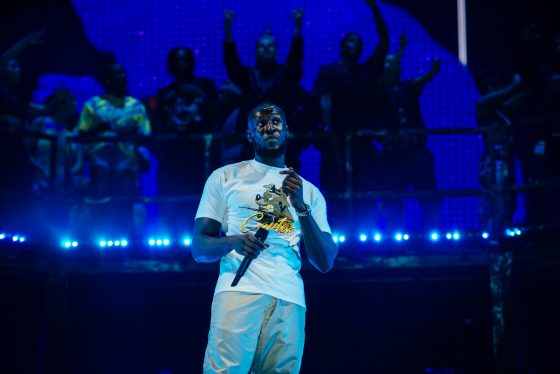 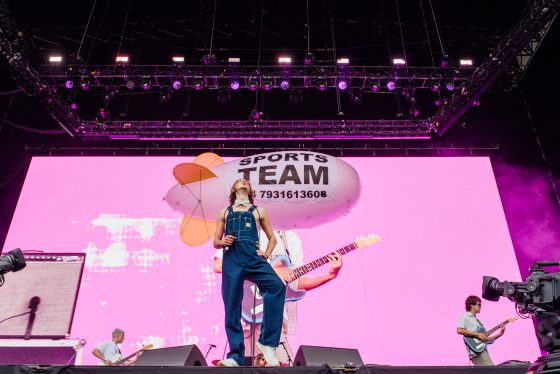 There's a blimp, there's no guitar for the first two songs, and it's absolutely brilliant. 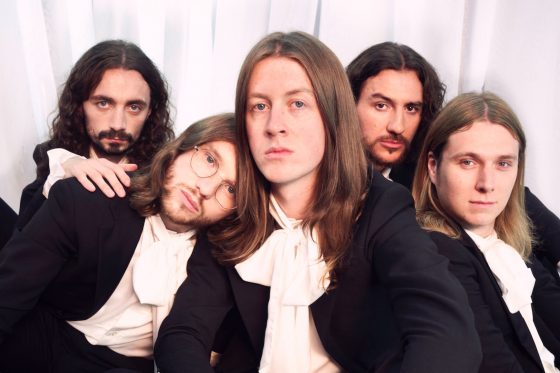 They replace Machine Gun Kelly, with The Snuts also joining the bill.