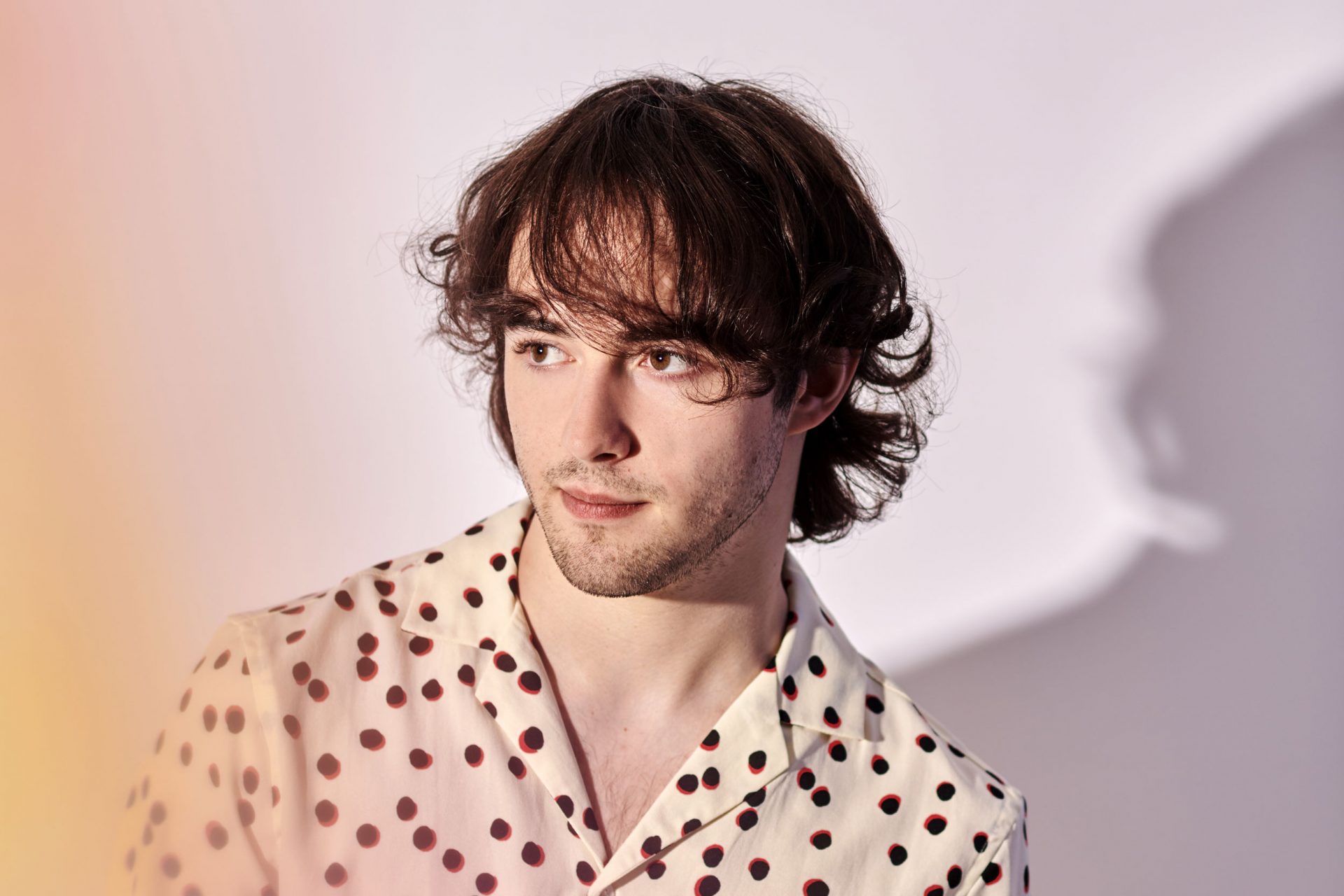 The new issue of Dork, starring Alfie Templeman, is out now!

The new issue of Dork, featuring cover star Alfie Templeman, is out now.

With his debut album ‘Mellow Moon’ finally about to arrive, Alfie opens up about his journey and why he’s still striving to push forward into new, forward-thinking places for this month’s cover feature. One of the UK’s most exciting new talents, it’s a portrait of just what sets Alfie Templeman apart from the crowd, including contributions from some of his closest musical mates, collaborators and peers.

Elsewhere, there’s a supersized feature with the magnificent mxmtoon, on the eve of dropping her best work to date in the form of new album ‘rising’. We catch up with alt-J as they hit the road with one of the most remarkable records of 2022 so far. Tate McRae reveals all about a debut album that’s much anticipated but shows exactly why the 18-year-old has true superstar potential, and Porridge Radio ride the wave of expectation as they go from Mercury nominees to floating balls of raw energy. It’ll make sense once you read it, honest.

That’s not all, either. We’re also chatting to SOAK, Mallrat, Jordana and Everything Everything. Wallice, Rachel Chinouriri and L’objectif run us through their latest releases in our latest batch of Artist’s Guides, and we spend a day in the company of Mysie. In Hype, Amelia Moore, Charlie Hickey, Static Dress, Anorak Patch and more say hello. Our monthly new track rundown Bangers sees Gently Tender running us through their all-star supergroup return, Wet Leg, Mitski, 5SOS, Sam Fender and George Ezra are amongst the names reporting in from the front as we check in on their recent tours, plus all the usual news, reviews, festival updates and ‘stuff’.

You can order the new issue of Dork right now here, or subscribe and get the print edition sent directly to your door every month here. However, if you want even more from us, right now, you can join up to the Dork Supporters scheme.