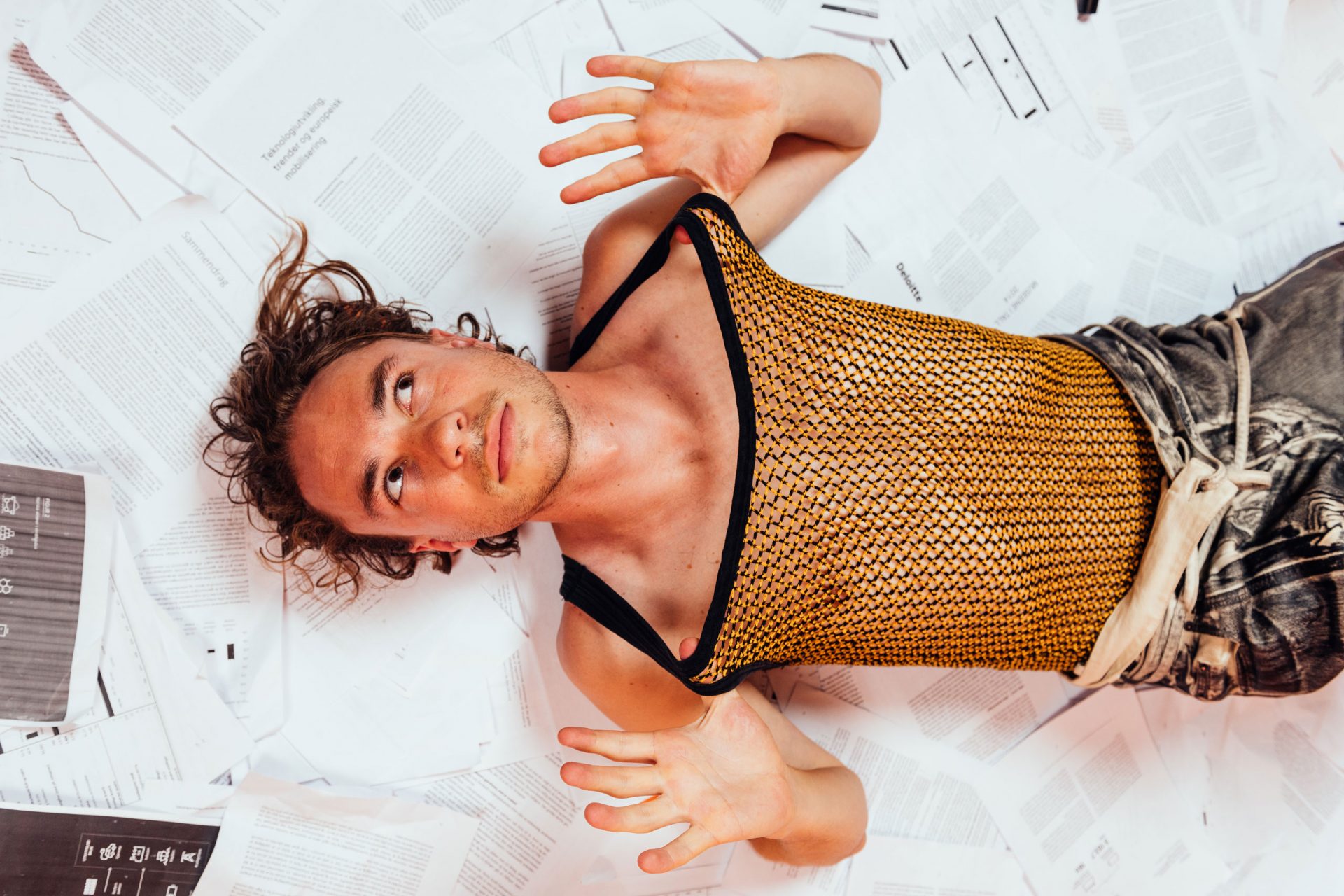 Introducing the new issue of Dork, and our final cover act, Sports Team

Sports Team are the latest and final cover act to be revealed for the new issue of Dork, set to land tomorrow (Friday 12th August).

This month, we’re bringing you five special variants of our monthly magazine – each with exclusive extra content for your chosen cover act. We’ll be revealing one every weekday in the run-up to its release. On Friday, we showed you the first cover, featuring 5 Seconds of Summer. On Monday, we let you know about our YUNGBLUD-fronted edition. Tuesday, it was Pale Waves’ turn, and yesterday we introduced you to our Lava La Rue cover.

Back on the front of the mag for the third time for the upcoming release of second album ‘Gulp!’, they’re a band that have lost none of their column-inch grabbing brilliance.

“I genuinely think we sound completely different to any other band around at the moment,” explains frontman Alex Rice. “Whether it’s good different or bad different is another thing, but we can at least promise you’re getting something different. It doesn’t necessarily have to be complex… as long as you avoid sounding very, very bad – that’s the real key.”

Alongside the final cover, we’re also letting you in on what else you can find in what’s almost certainly our most tightly jammed issue yet. As well as all five cover features in each edition – 5 Seconds of Summer, YUNGBLUD, Pale Waves, Lava La Rue and Sports Team – you’ll also find features with Phoebe Green, Ezra Furman, Lauran Hibberd, Stella Donnelly, The Big Moon, Crawlers, Beach Bunny, LIFE, Bayli and loads more.

We’re down the front with Olivia Rodrigo, Carly Rae Jepsen, Sam Fender, George Ezra and at all the biggest and best festivals, asking daft questions to The Amazons, and drilling deep into Dylan Fraser‘s new EP. Add to that all the usual stuff and nonsense, and we’re pretty damn confident you’ll want for nothing.

You can pre-order the Sports Team edition of this issue of Dork right now here, or subscribe and get the print edition sent directly to your door every month here. Orders will start shipping from Friday, 12th August.