Due for release on 4th October via LAB Records, the news arrives alongside a video for ‘Boogie Juice’.

“I really stepped out on a limb and recorded and produced my first full-length album,” says Zac Farro. “I feel like that freedom and character really shines through on this one unlike any others before.

“There are also new sides to my lyrics and songwriting I didn’t know I had on this album. I feel like there’s a song for everyone. I hope It speaks to listeners as much as it speaks to me.

“With HALFNOISE, ‘Natural Disguise’ is my greatest achievement yet.”

Check out ‘Boogie Juice’ below. 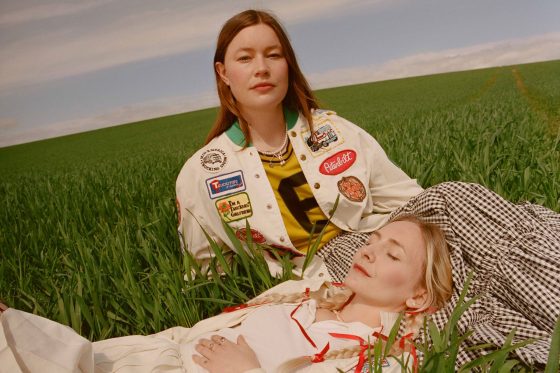 Wet Leg might well be the best new band in ages – get obsessed with their brand new banger, ‘Chaise Longue’ 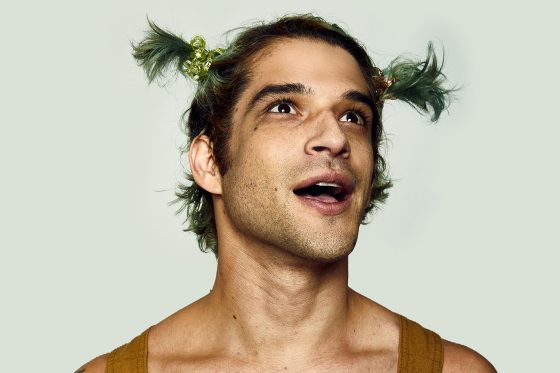