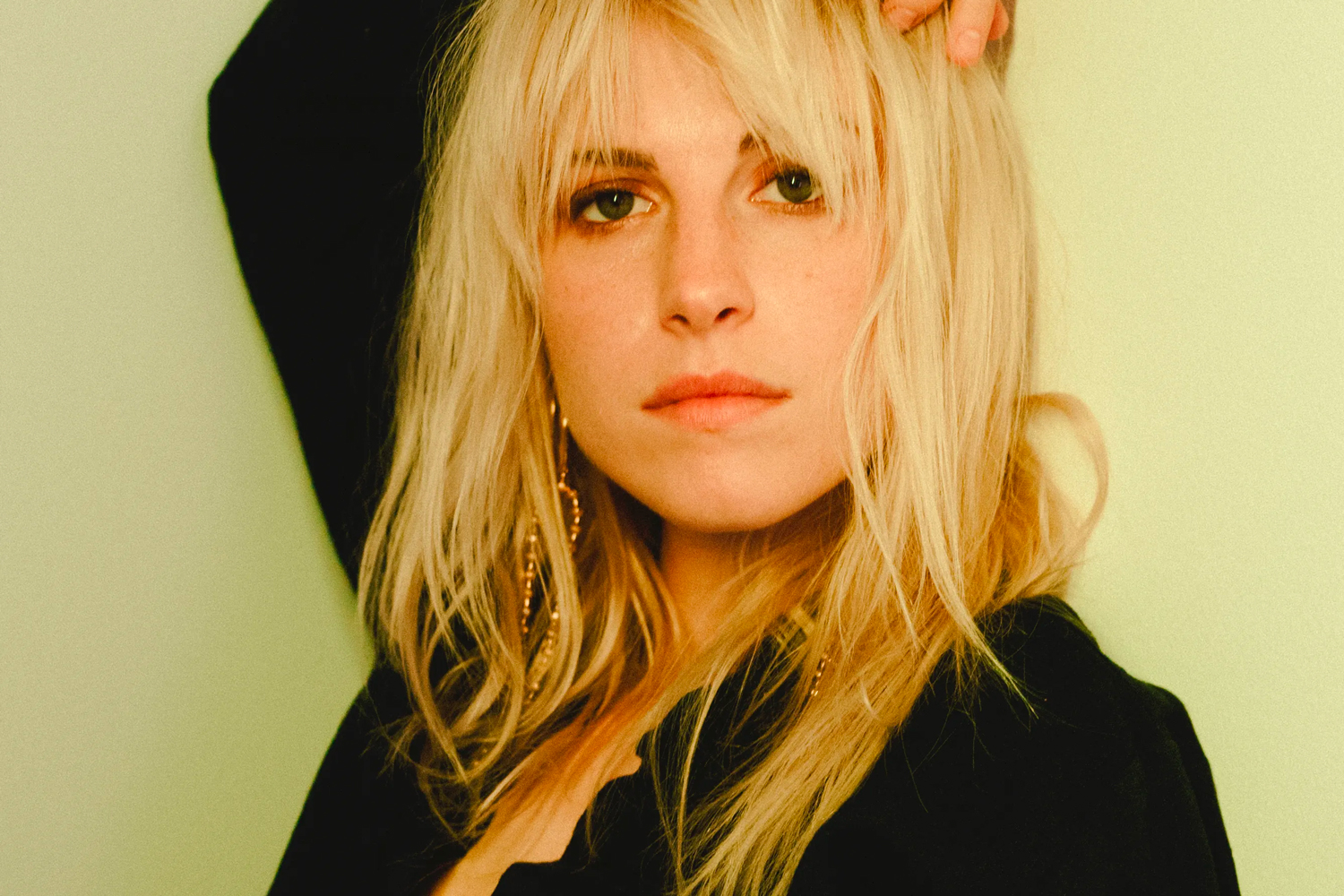 Truthfully, if we had a wish list of people we’d like to put on the cover of our magazine, she might very well be at the top. But until that day comes (a magazine can dream – Ed), we’ll keep doing what we do best – hiding behind the social media bins and gathering whatever info we can from afar.

Last night (Sunday 14th February) threw up some especially tasty scraps, too, as Hayley took to Twitter to answer some fan questions about her surprise new album ‘Flowers for Vases / descansos’. In amongst some insightful, interesting and sometimes quite emotional revelations, there was also something very exciting for those of us who constantly yearn for more Paramore. Read on, and discover some of what we learned.

Hayley incorporated her home into every song on ‘Flowers for Vases / descansos’, because it was that important

After ‘Flowers for Vases / descansos’ producer Daniel James suggested Hayley had worked her house into every track on the album, one fan asked why this was the case. Apparently it’s “a main character” because “it’s where I’ve done the hardest work on myself in my whole life. it’s encapsulates an era”. After the last twelve months or so, we can probably all identify with that sentiment.

After being asked by a fan what the point was that made her say “fuck it, I’m making an album”, Hayley responded that it was probably when she wrote the second verse to ‘Find Me Here’ – which is also currently her favourite song on the record.

Specifically, they’re lifted from VHS tapes from Hayley’s first halloween. You can even hear her great grandmother singing to her at the end of ‘Good Grief’.

When asked what songs she’s most excited to hear sung back at her on tour, Hayley had a very interesting answer

While she said there are lots of them, she followed up by revealing she’s most looking forward to hearing what the next Paramore songs will sound like. More on that in a bit, Dear Reader, but set your anticipation levels to ‘oh shit’.

Her proudest moments on ‘Flowers for Vases’ involve tinkling the ivories

The improvised piano parts in ‘HYD’ are a source of particular pride for Hayley. “It feels as close as I will ever every get to making something that makes me feel the way I feel when I listen to Bill Evans or Nils Frahm who I adore,” she reveals.

Closing track ‘Just A Lover’ has some cool influences

Though initially just written on piano (“idk probably trying to be Thom Yorke”) by the time Hayley wrote the bridge she reveals she was “just leaning on my Sunny Day Real Estate early emo influences”. “I wish my drum fills were better, was going for Failure vibes,” she expands. So there you go.

‘Flowers for Vases’ certainly wasn’t a planned release. Indeed, Hayley explains she “really thought that’d be it for my “solo career” but quarantine makes people do crazy things. I made an album”. We made some sourdough. It’s basically the same.

She was originally just going to call the album ‘descansos’

After fining a grocery list in her iPhone notes, she noticed the last item on the list was ‘flowers for vases’. “The story goes: I need to learn how to not hold on to dead things. so I threw out all the dead flowers, replaced them with living,” she explains.

She went back to red hair because “she was just ready”

Many of us noticed that Hayley has returned to something like her iconic early Paramore hair colour. “I was just ready. I always knew that at a certain point when I started feeling a little braver, I’d go back to red,” she explains. “Hair is a great indicator of so many things”. When you run your own hair dye company (Good Dye Young), you can pretty much do what you want, eh?

The cover art is basically a dreamscape, in a hot tub

“I dream about water a lot,” Hayley expands, when asked about the inspiration behind the album’s artwork. “Drowning and just generally pretty violent stuff (plz don’t feel bad for me I’m fine). I dreamt about it just last night! I think the cover does a good job of serving you “DRAMA” – but it’s actually just my stupid quarantine hot tub”.

Oh yeah, and the next Paramore album is “go”

Yep, we may have wondered if it was actually ever going to happen again – but rejoice – the Paramore bus is leaving the station. When asked if there were more songs written that weren’t included, and may be used for a future solo project or Paramore album, Hayley revealed that “there are more songs, yeah, but I’m not planning on another solo album.” She also thinks that she’s “not sure if they’d be great for Paramore”. It’s the last statement that really sets the pulses racing though: “I’m ready for the next Paramore album. Let’s go.”

Hayley Williams’ new album ‘Flowers for Vases / descansos’ is out now. Dork is currently running round screaming at the thought of new Paramore.

The 1975‘s Matty Healy turned up to support Phoebe Bridgers in LA last night, and brought some unreleased songs with him

Fletcher has announced a headline North American tour for early 2022.