Matt Maltese has shared a new cut from his upcoming EP, ‘madhouse’.

“I originally had this as a kind of piano interlude with no words,” he says in the still-a-way-off August issue of Dork, due later this month, “but the more I’d play it, the more the song started coming out with it.

“It became an ode to someone who’s there for you and has been there all along. I think it tries to capture that sort of eureka moment of when your love for someone reveals itself to you.”

New EP ‘madhouse’ is set for release on 7th August via his new label home, Nettwerk. 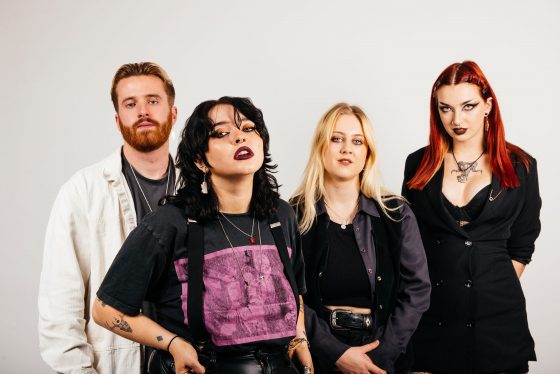