Metronomy have shared ‘Small World (Special Edition)’ in full, alongside a new music video for Sébastian Tellier’s version of ‘I have seen enough’.

The nine-track LP, which is the English electronic group’s seventh studio album, was originally released in February of this year. Dork described the album as, “a neat encapsulation of what it feels like to try and hold on to any form of joy in difficult times,” in a 3-star review which you can read in full here.

‘Small World’s new rework was teased with three single releases – Katy J Pearson’s ‘Love Factory’, Jessica Winter’s ‘I Lost My Mind’, and Panic Shack’s ‘It’s good to be back’ – before arriving in full on November 29th via Because Music.

Alongside the project’s release, Metronomy have also shared a new music video for Sébastian Tellier’s version of the album closer, ‘I have seen enough’. On the track, band leader Joe Mount shares: “I once did a remix of the Sébastien Tellier song, ‘La Ritournelle’. It was impossible to improve it or to turn it into anything I liked better than his wonderful original. Still, the arrogance of adulthood made me push on.”

“I met Sébastien for the first time about fifteen years later—only last year in fact in Paris,” he adds. “I don’t know which comparison he’d hate most, but I’d imagine it’s that he might be this generation’s Serge Gainsbourg. In this version of the song, I’m aiming to be this generation’s Claude François.”

You can watch the new music video for ‘I have seen enough’ here:

You can listen to ‘Small World (Special Edition)’ here, with the full tracklist as below: 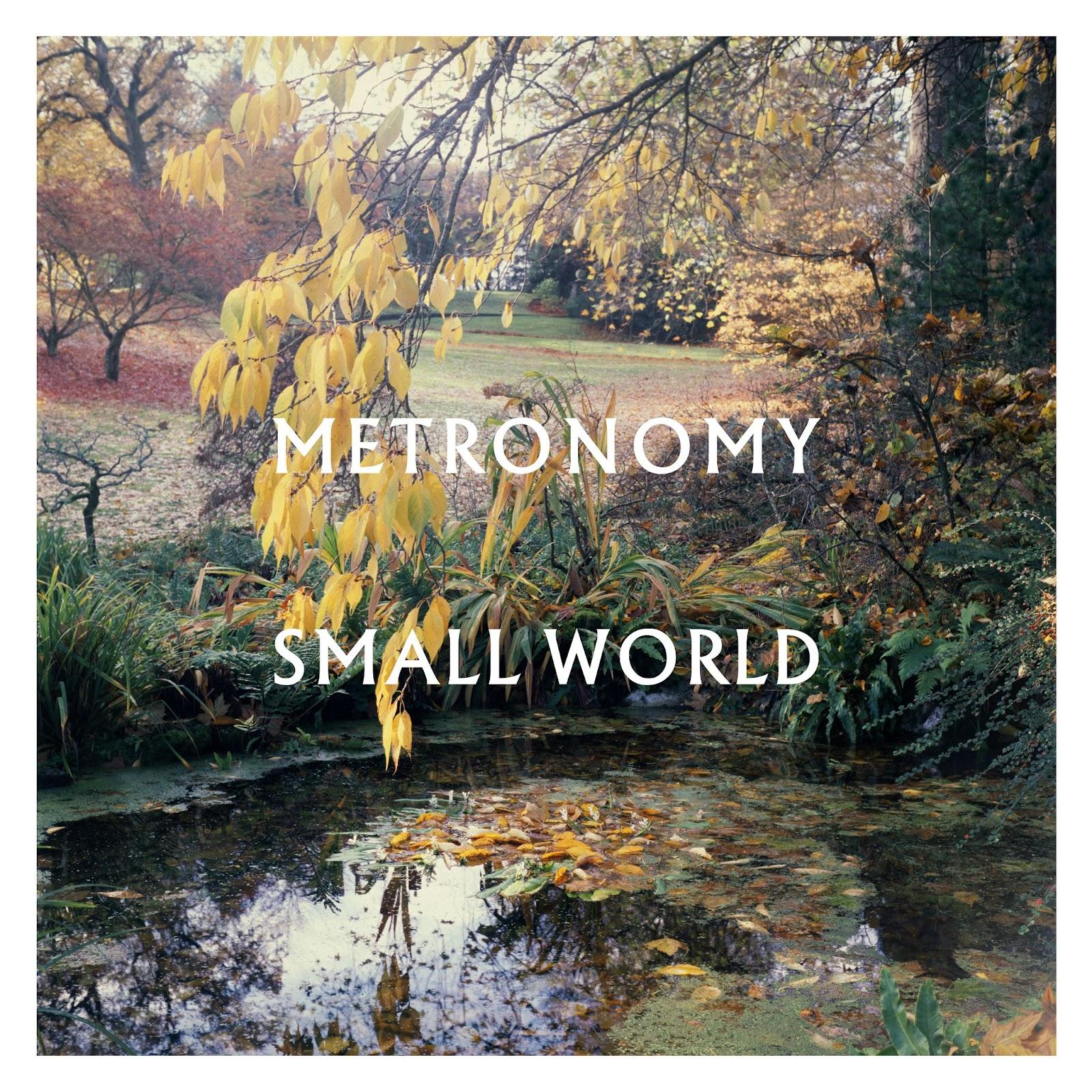