The electro-pop duo’s last release was ‘No Rules Sandy’, their fourth studio album which was released on August 12th via Loma Vista. You can stream the 16-track project here, with vinyl available to pre-order here.

Amelia Meath and Nick Sanborn’s last venture to the UK & EU was with the 2017 tour surrounding their sophomore LP, ‘What Now’, which Dork’s four-star review described as “a discussion of the joys of music, the sheer possibilities of sound”. It would mark the North Carolina pair’s final dates there for over five years, as they are now set to return next summer with four newly-announced live shows.

The band will continue to fuse pop and electronic frameworks into a frenetic and cathartic new style, offering some of their strangest sounds to date – Sanborn says, “I want everything to feel like something you’ve heard before, but presented in a way you’ve never heard.”

The full live dates read as below: 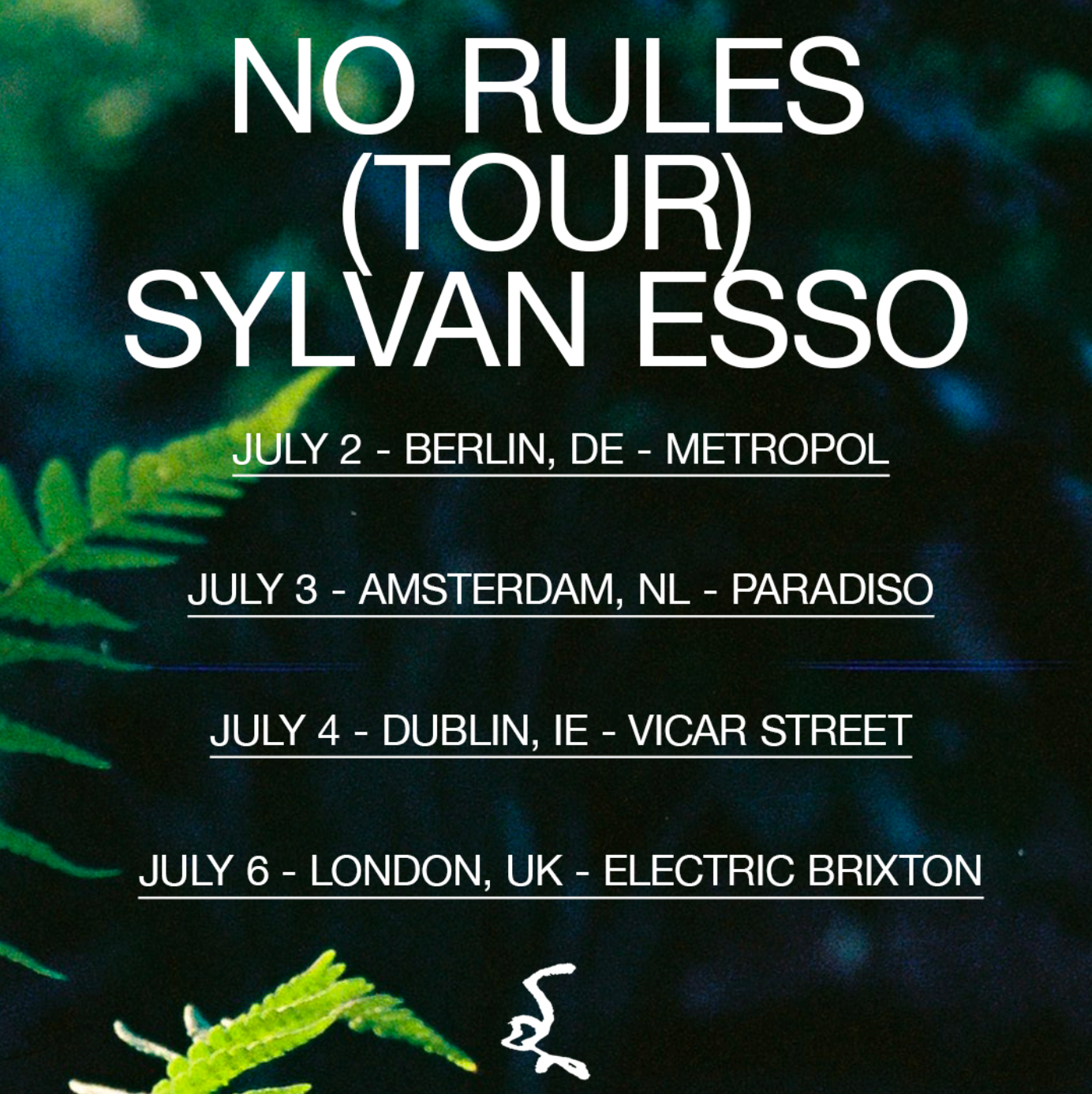 Fan pre-sale will open on November 30th, with general sales opening this Friday, December 1st – all tickets will be available here.