The first taster of the band’s fifth album, ‘Being Funny in a Foreign Language’, the track was given a debut play as BBC Radio 1’s Hottest Record earlier this evening.

With stylistic links to some of the tracks from 2020’s ‘Notes on a Conditional Form’ album, it’s also a shift for the band too, full of strings with no defined chorus. You can read our first thoughts on ‘Part of the Band’ here. Interestingly, the track was co-produced by Jack Antonoff, and according to Matty Healy’s Instagram story, features a chorus assist from Japanese Breakfast‘s Michelle Zauner.

You can stream ‘Part of the Band’ below. A Samuel Bradley-directed video will debut at 7pm BST.

‘Being Funny In A Foreign Language’ was recorded at Real World Studios in Wiltshire, United Kingdom and Electric Lady Studios in New York. It’s set for release on 14th October via Dirty Hit.

‘Being Funny In A Foreign Language’ tracklist: 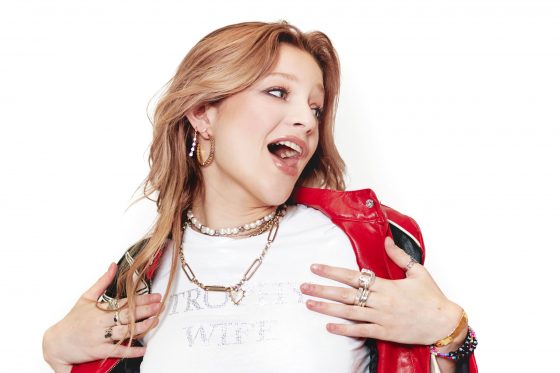