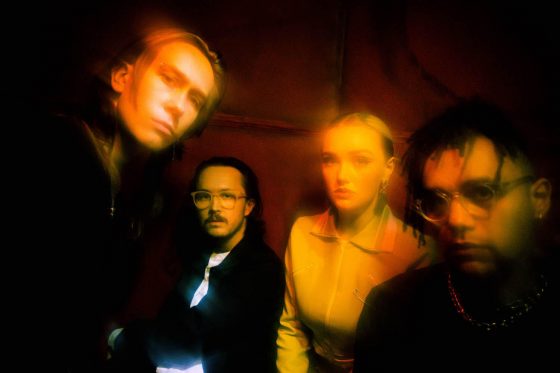 With their brand new track 'Maybe You Didn't Know' just dropped, The Ninth Wave join us.

With their debut album 'It Won't Always Be Like This' out this week, current Dork cover stars Inhaler join us as part of a show filled with new music. 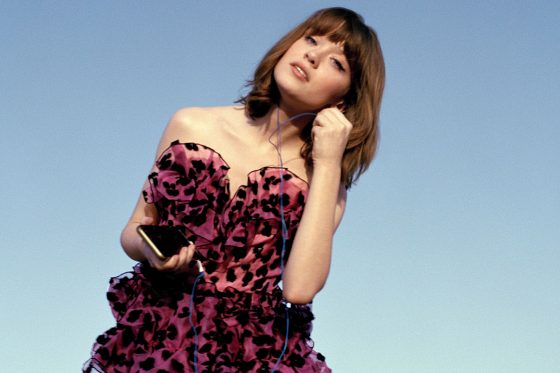 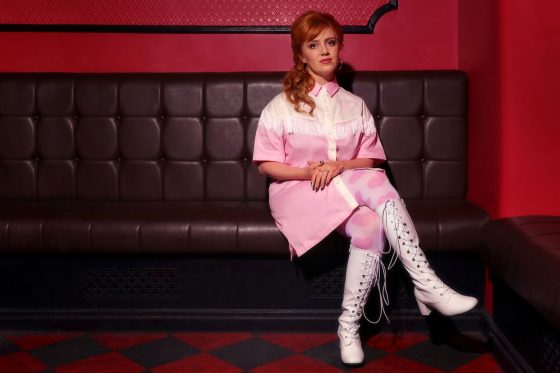 CMAT is quite frankly our nomination for the best new pop star on the planet.