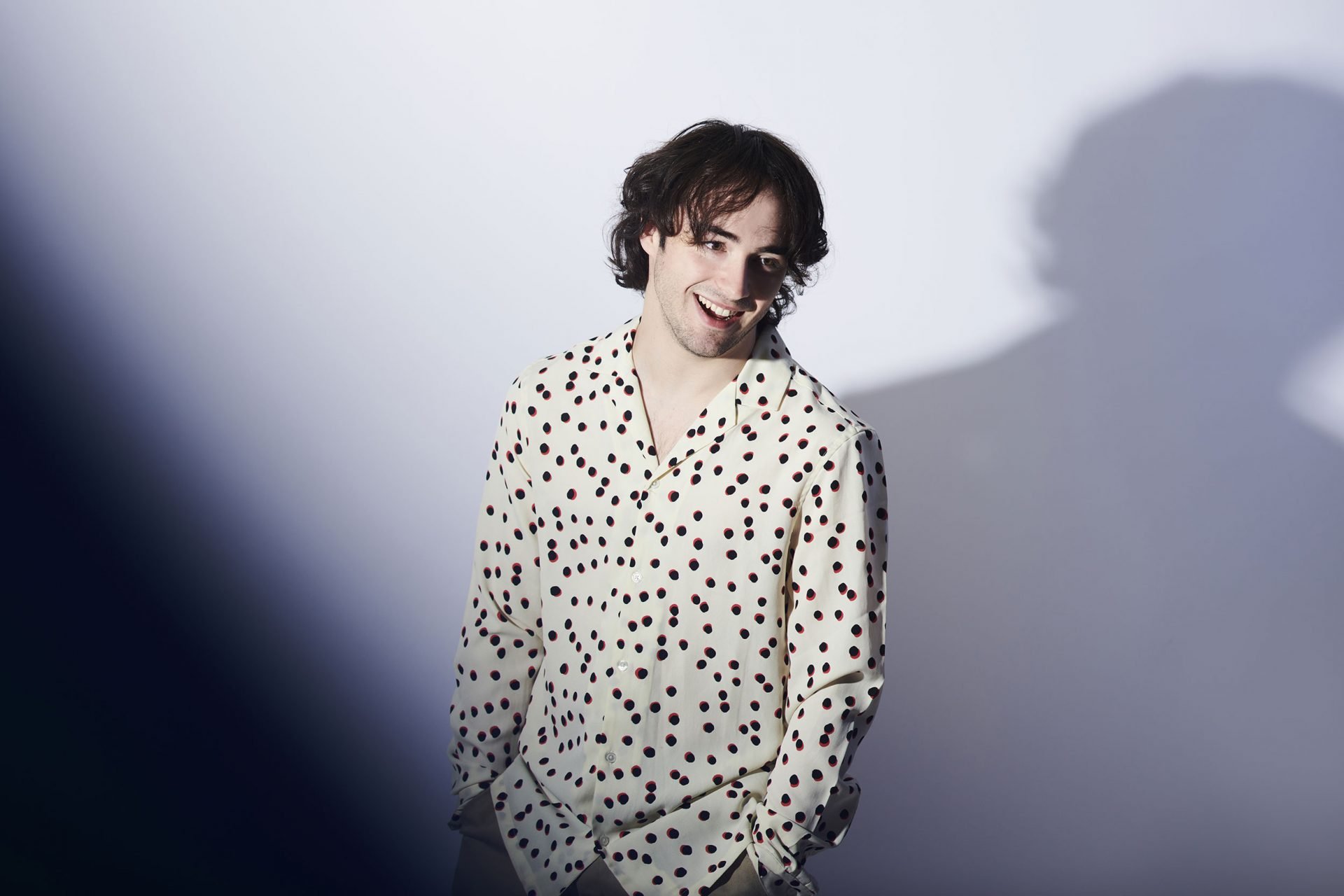 Being Alfie Templeman: “Everything I do with music is me saying, here’s what’s going on in my brain”

The indie prince is ready for his coronation. With debut album ‘Mellow Moon’ finally on deck and ready to launch, Alfie Templeman opens up about his journey so far, and why he’s still striving for new and exciting worlds.

“Alfie wants to be great. That’s his priority.” Justin Young of The Vaccines knows a thing or two about greatness. He’s reached the top and played the grandest stages, and sitting around the recording studio table with one Alfie Templeman has opened his eyes to another type of greatness. “I’m sure he wants to be big and successful, and I imagine he wants to be cool too, because who wouldn’t? But what really drives him is the desire to be great at what he does and to keep getting better. Now that’s actually depressingly rare, I think.”

Cut to March 2022, London’s Shepherd’s Bush Empire. There’s a certain atmosphere that comes from an artist making that step up to the big leagues. When a favourite you’ve known and loved for years is fully embraced as becoming A Very Big Deal Indeed. It takes an evening from just another cracking night out to one you feel part of. Their story is your story. It’s a feeling impossible not to have as Alfie …