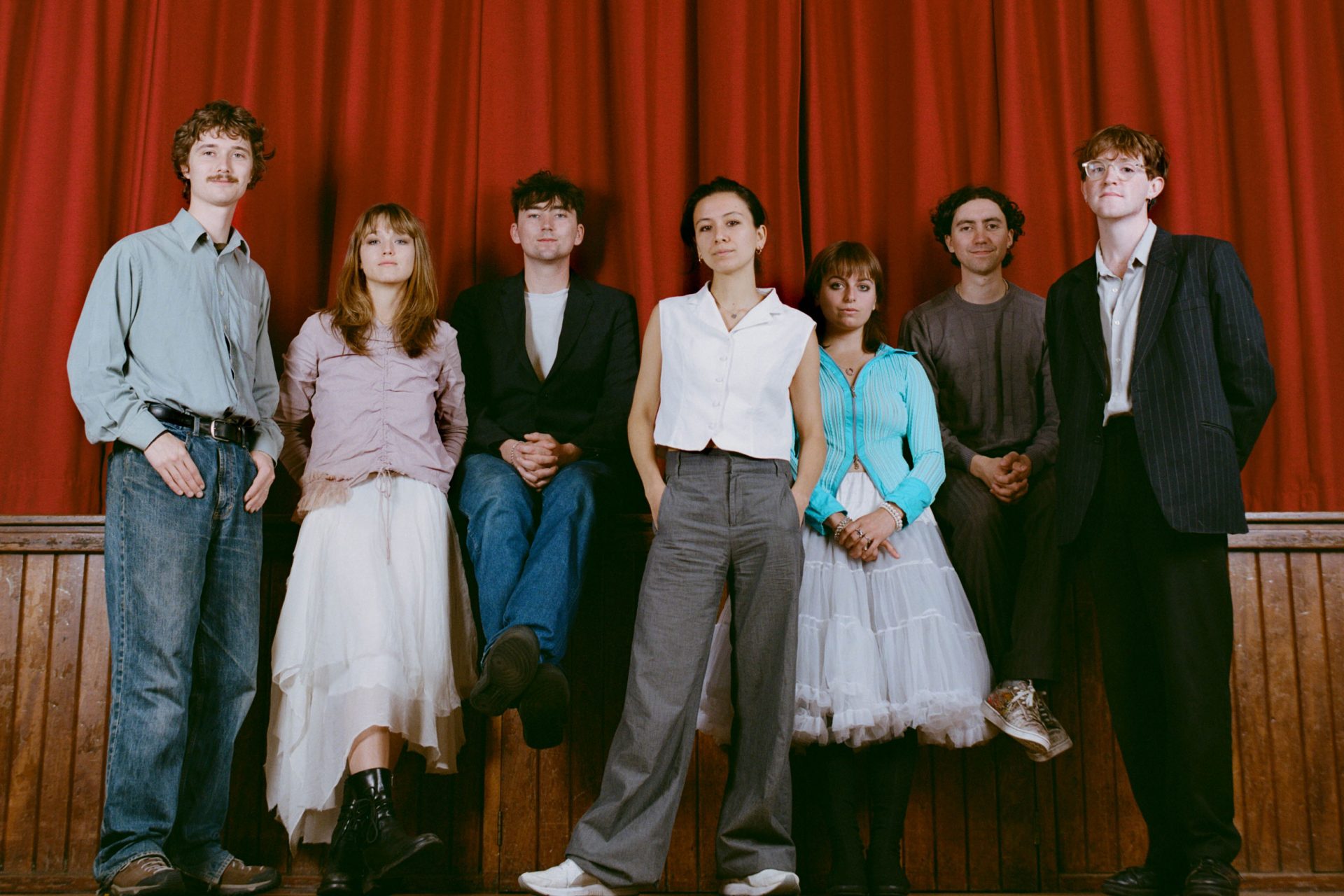 After achieving a breakout success no one could have expected with their debut, experimental London mob Black Country, New Road are back with their second album.

Charlie Wayne has his head in his hands as the Black Country, New Road drummer pleads his case after a lengthy anecdote about bathrobes has derailed badly. “There was a time when I wasn’t allowed to do interviews, you know.” Leaning back, he suddenly punches the air triumphantly. “But now look at me. I’M BACK, BABY!” He’s on a roll. “It’s amazing, actually, because a lot of people have said that we are wonderful storytellers. We’ve got a reputation for it.”

“They say that about Isaac,” interrupts bassist Tyler Hyde. “They’ve never said that about you.”

Happy to have cleared that up, Dork continues to dive into the world of one of 2021’s breakout bands on the eve of a second triumphant record.

Chatting over Zoom in the week where London has become the capital city of Omicron, chaos reigns outside our collective windows. As we wait for Tyler to join us and chat to Charlie about which band… 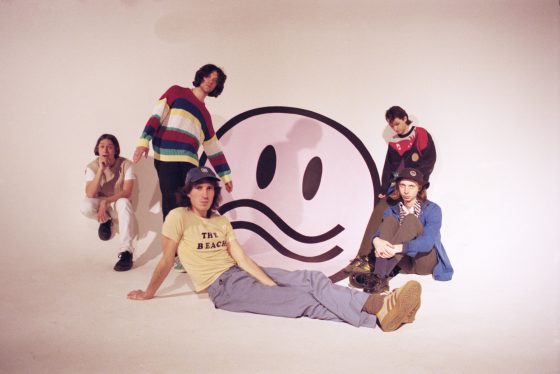 Swim Deep have teamed up with Hatchie for a new track, ‘Worlds Unluckiest Guy’ – and they’re playing a Dork’s Night Out show this March!