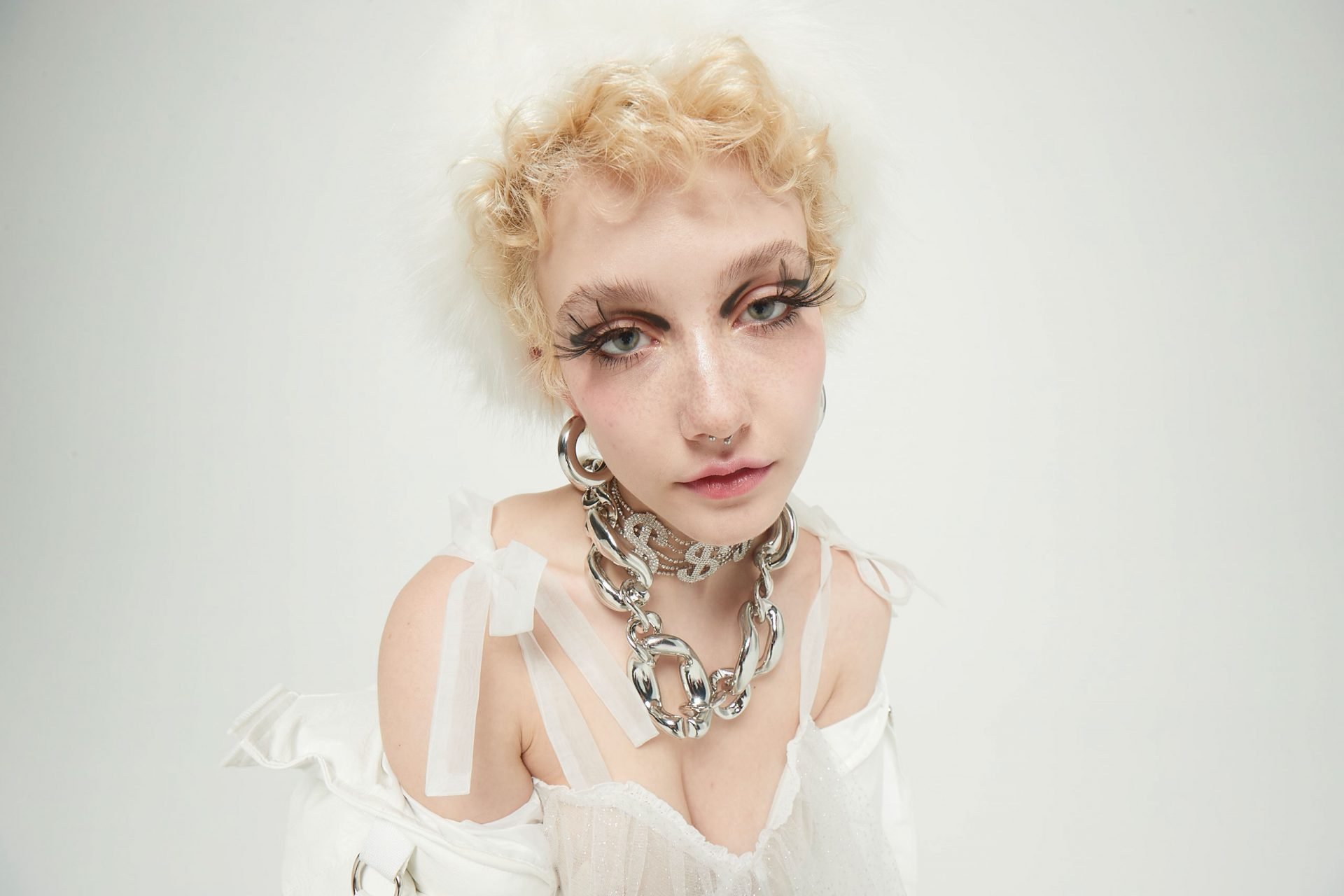 Chloe Moriondo: “It’s a new era for me; I’m excited to slap people in the face with it”

Chloe Moriondo is already a bit of a sensation, but with new album ‘Suckerpunch’ and its hyperactive new sound, what comes next could be something else entirely.

A ‘proper’ pop star defines each new project as an era, reinventing themselves on the move in a way that has defined legends young and old for generations. For Chloe Moriondo, their third album ‘Suckerpunch’ represents a seismic shift that smashes all pre-conceptions, firmly establishing them as a star bursting with ambition, unafraid to shake things up. Chloe Moriondo’s main pop era has begun, whether we’re ready for it or not.

We always knew that Chloe was super talented, going right back to their earliest homespun lo-fi recordings through to 2021’s acclaimed album ‘Blood Bunny’, but this time everything is different. Each sound, lyric, pop hook and intense emotion is ramped up to maximum. It’s a staggering breakthrough.

“It feels like everything has led up to this,” begins Chloe, dialling in from her hotel room while on tour in Amsterdam. “It’s a new era for me, and I’m very excited because a lot of work has gone into it. I’ve gotten to make a lot of really exci…