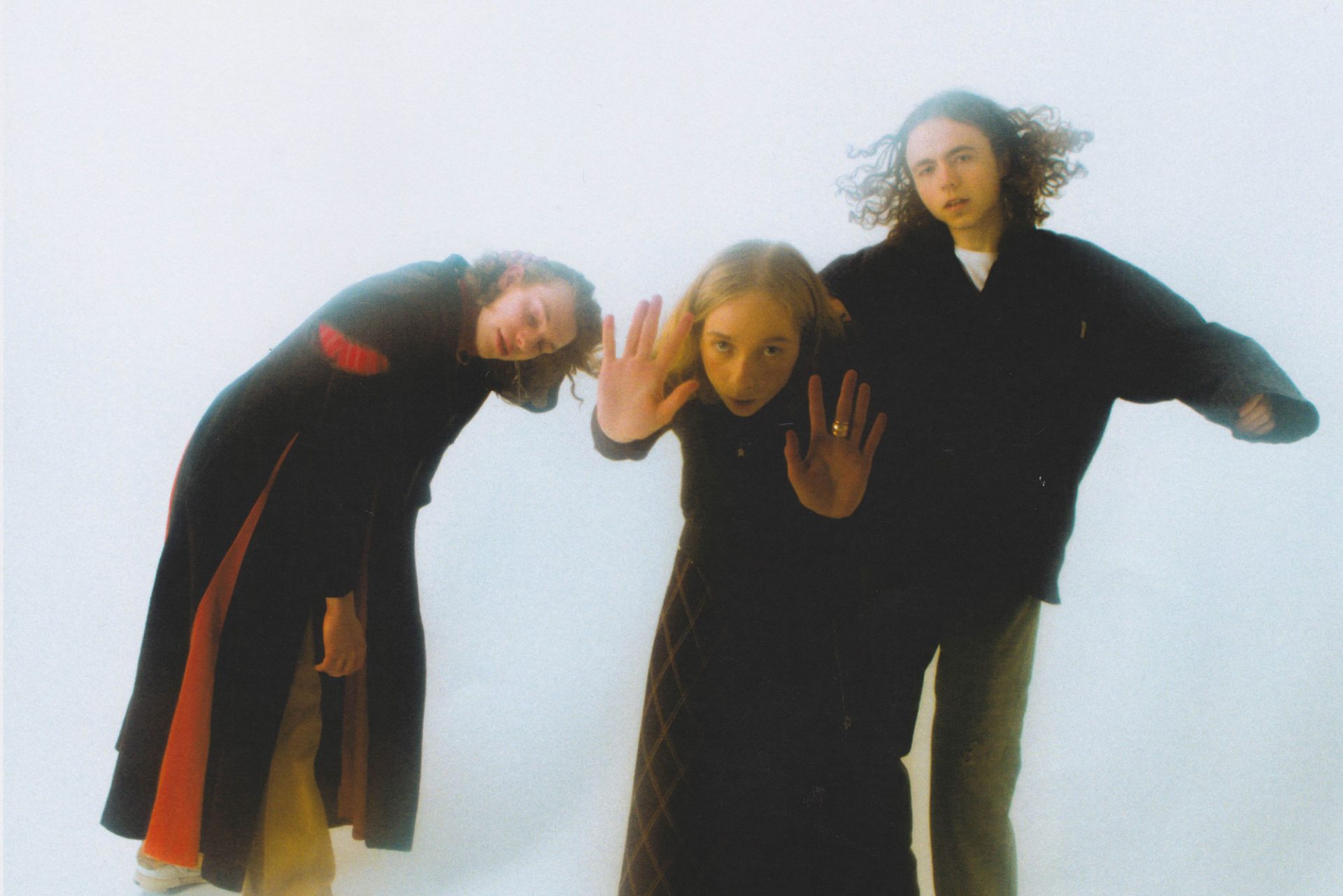 Drug Store Romeos: “When people go to their mind palace to escape, that’s the music for us”

We’ve all spent far too much time stuck in our rooms over recent months – but for Drug Store Romeos, that’s a whole universe of possibilities.

“By the time I’d finished with it, the room looked like a murder scene!” Wait, what? Has something sent Sarah Downie, vocalist and keyboardist in the Official Nicest Band in Indie, on a blood-soaked rampage? And why does the vague explanation of their missing bassist who has apparently “disappeared underground” now sound faintly more ominous? It’s not supposed to be like this. They were supposed to be one of the pure ones! Saddle up. Welcome to the mysterious world of Drug Store Romeos, then.

It’s during a strangely frenetic period between important shows (remember those?) that we catch up with precisely 66.6% of the Fleet trio. Sarah and drummer Jonny Gilbert are present and just as smiley as you would imagine, while bassist Charlie Henderson is missing in action but still presumably smiling somewhere. After a great response to their virtual SXSW Online set, there is just a week or so to go before they begin gently easing back into live action with a sold-out show in Hackney. The excitement is building …