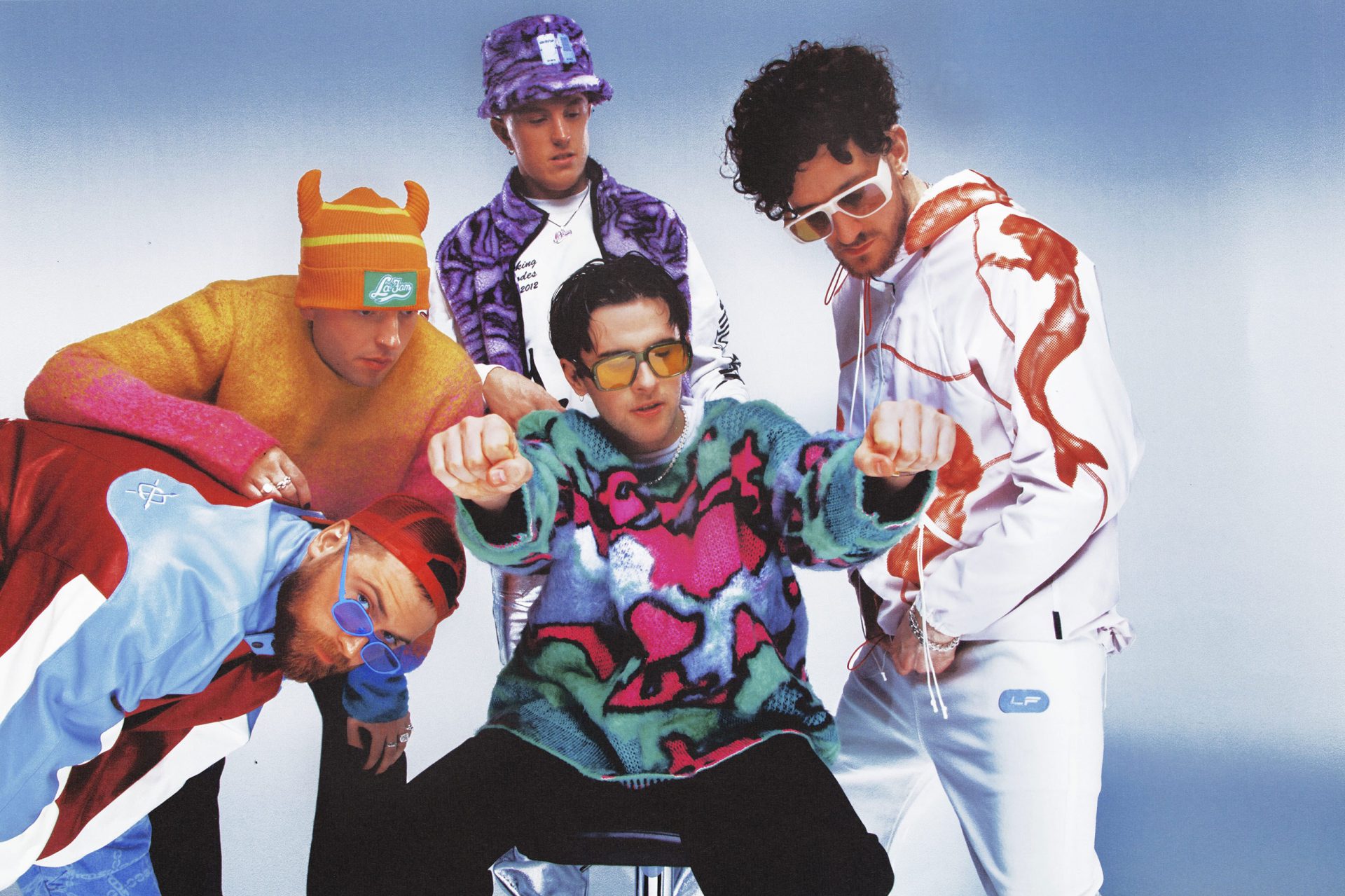 It’s time to say hello again to Easy Life, back with a quite frankly luxurious second album – one that frontman Murray Matravers says enables the band to learn from their past shortcomings, make new friends and explore reflections of their past selves. And move to Japan, maybe.

Making career strides during an unstable few years, the buffer period between album drops has been a time of growing pains for Easy Life. In creating a surprisingly introspective and existential second full-length, the five-piece have been grasping at the fruits of inspiration in countries around the globe. As we speak, the band are busy making a rapid recovery from tour-induced jet lag after bouncing from Japan to Australia in the last week; two locations they had long been dying to explore.

Frontman Murray Matravers can’t help but gush on the former. “Honestly, mate, I’m obsessed,” he enthuses. “I even have dreams in Japanese. When I sleep, I’m in Tokyo walking around – it’s such an intense place, it’s burnt a hole in my brain. It’s exactly as you’d imagine it to be, that’s the thing. There are many places in the world where you imagine it in a certain way, and then you arrive there, and you’re… maybe not disappointed, but you’re surprised. Japan is just like you’d think, especially T…