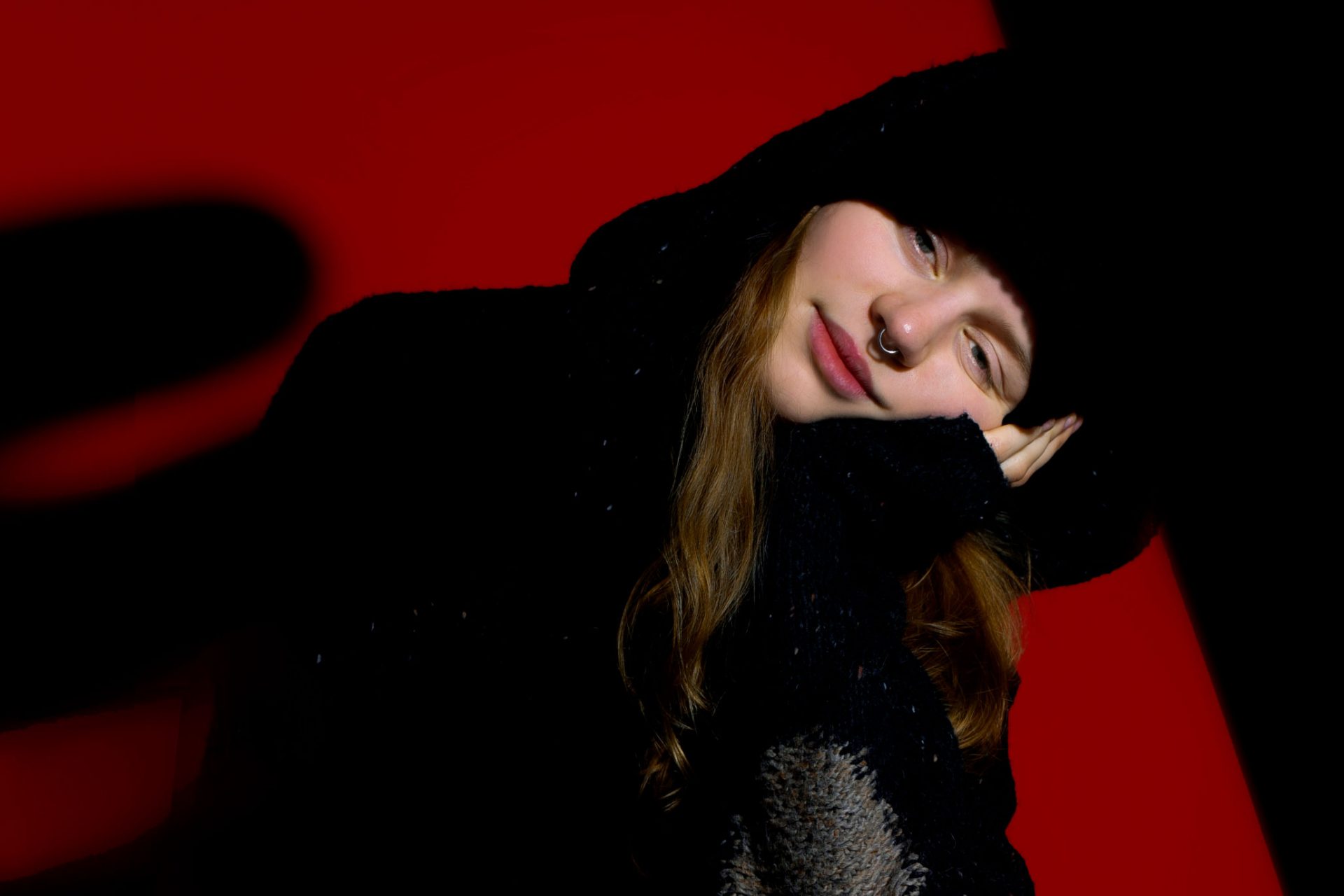 girl in red: A Quiet Place

girl in red may just be about to release her debut album, but it already feels like it might be something important. With the much anticipated ‘if i could make it go quiet’ imminent, Marie Ulven is ready for what comes next.

I’m not trying to prove anyone wrong. That’s such a bad reason to make an album,” says Marie Ulven. The artist known to the world as girl in red made a name for herself with fuzzy bedroom pop anthems that tackle heartache, mental health and youthful want with a trembling, introspective gaze. At 22 years old, though, she’s still figuring herself out. Chasing excitement and wary of conforming neatly to the expectations of others means there’s nothing quiet or delicate about her debut album, ‘if i could make it go quiet’. A stunning blast of intense emotion and maximum volume, there’s no ‘I Wanna Be Your Girlfriend’ did really well, so let’s do that again’ or ‘bedroom pop is having a moment, let’s double down’. As Marie explains, “It is an ambitious album, I’m throwing myself in every direction I can possibly go. Whenever I’ve listened to this record, I know this isn’t what everyone has painted me to be.”

A few years ago, there was no girl in red, with Marie releasing dark indi…