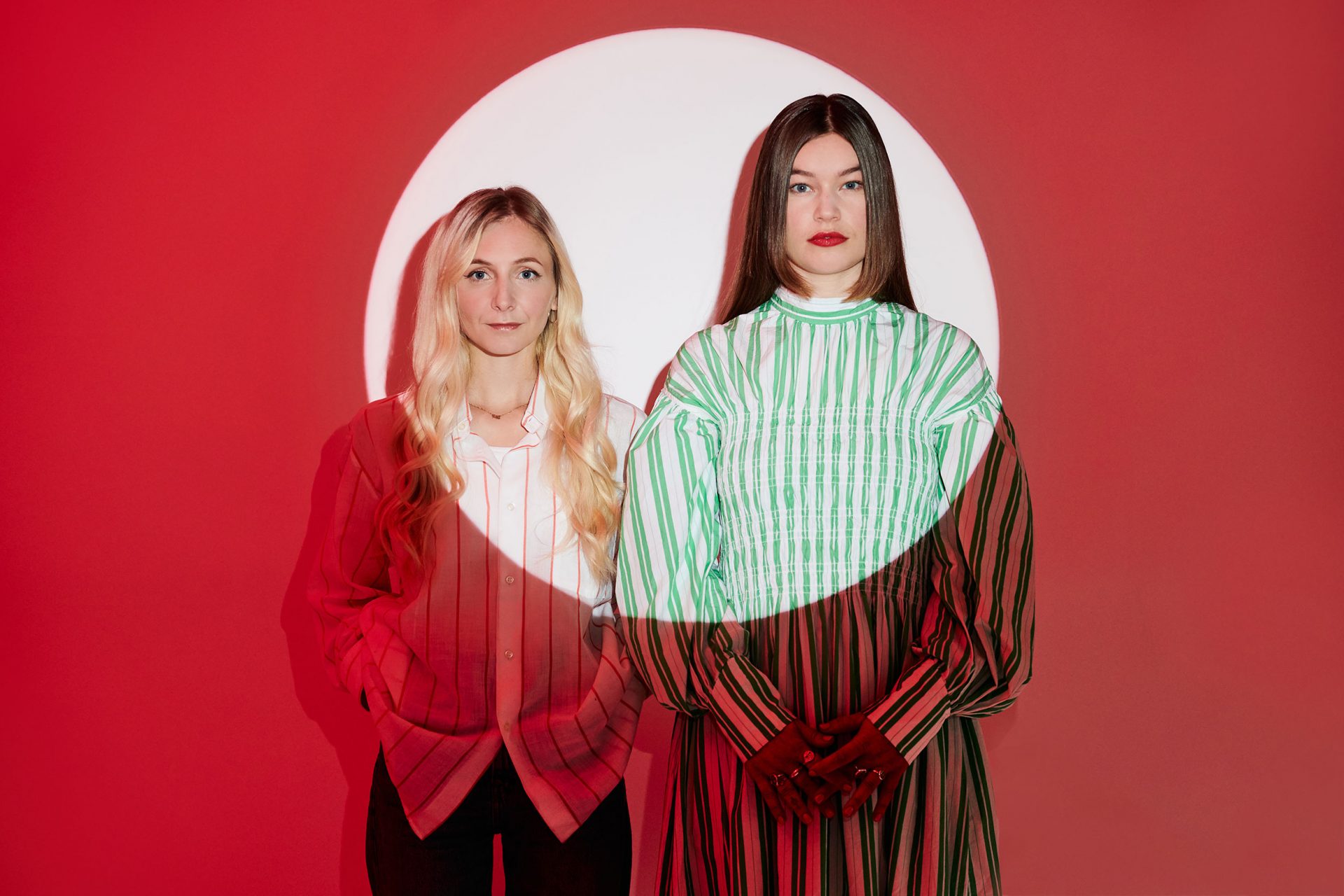 From the moment their single ‘Chaise Longue’ landed, there was little doubt that Wet Leg were instantly elevated to buzz band status. What’s followed is anything but ordinary. With only one other track ‘out’, the noise around the duo is already deafening. With a debut album planned for 2022, there’s no other act who could lead off this year’s Hype List. Wet Leg are the real deal.

We love a bit of hype here at Dork. The fifteenth album from an ageing indie rocker might be some people’s cup of tea, but there’s nothing quite like a brand new band crashing through the proverbial front door armed with a basketful of great songs and a whole lot of excitement.

Enter Wet Leg. You may remember them from our feature a few months ago, or possibly from literally everywhere else music has been played since they first arrived. Debut single ‘Chaise Longue’ was an absolute banger, and now follow-up ‘Wet Dream’ has proved the Isle of Wight duo as far more than one-trick ponies. A smart, catchy indie-pop song, it’s just as polished as their first effort but in a different enough vein that we still can’t pin down what the future may hold. One thing’s for certain, though – it’ll be very, very good.

When we speak to Rhian, one half of the band, she’s just finishing off her fourth coffee of the day and wondering whether the combined caffeine intake could kill her. “I’m enjoyi…