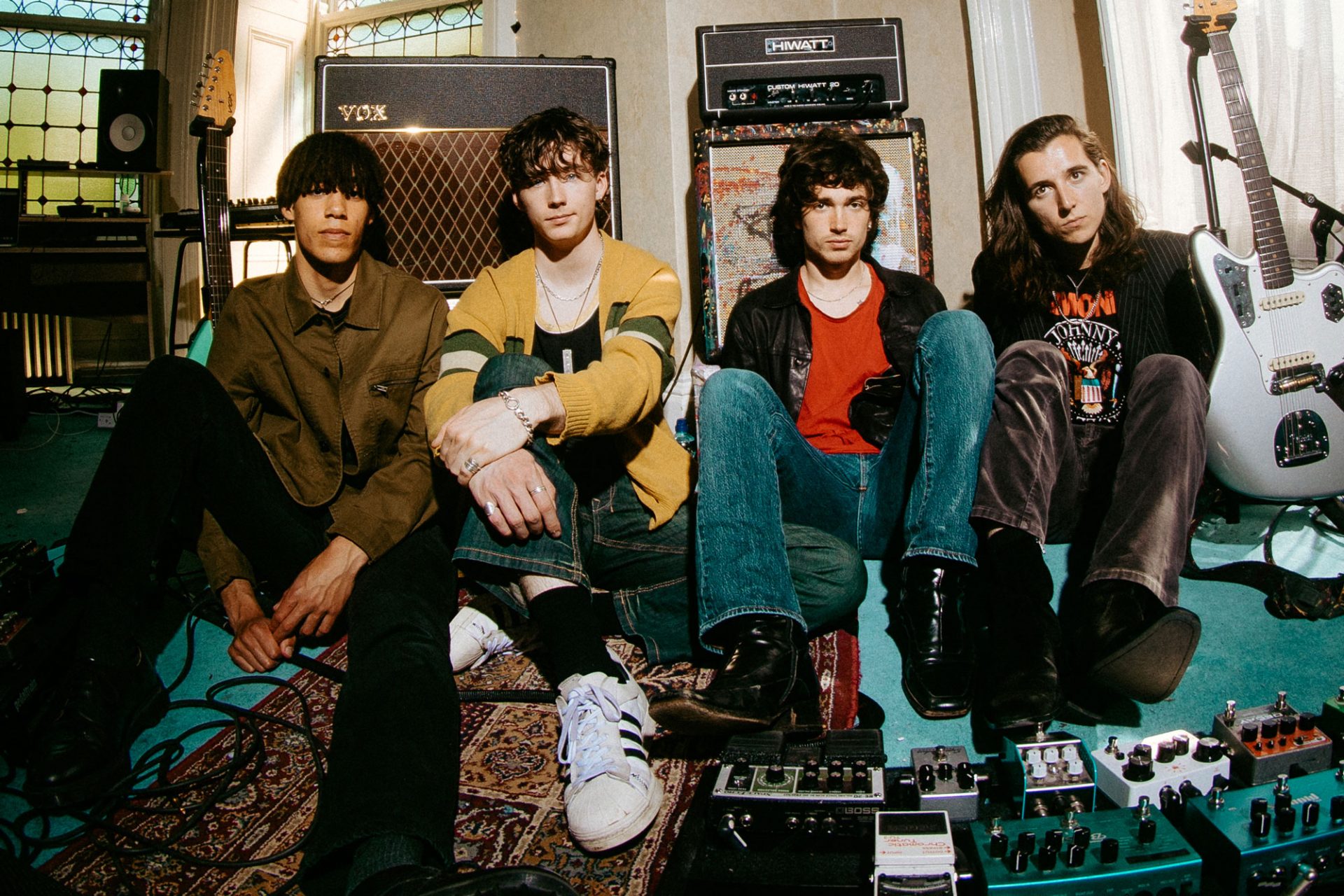 In terms of apt titles, Inhaler’s debut album – ‘It Won’t Always Be Like This’ – is the kind of hopeful prophecy we’re all yearning for. For a band long predicted to make it to the big leagues, they’re ready to take the limelight on their own terms.

“It looks like you’re in the Teletubbies!” This is going well, then. Even by Dork’s standards, no strangers to being casually insulted by The Pop Stars, megastars-in-waiting Inhaler aren’t messing about. “Because of the hills behind you, I mean,” they clarify, helpfully saving our feelings as they do. Phew, back on track. Which is handy, really, because they frankly do not look anything like Teletubbies, and it’s proper hard to think of a good retort when you’re faced with the level of cool that they’re currently exuding. It’s just weeks before the release of their debut album ‘It Won’t Always Be Like This’, a record that feels like the musical equivalent of the deep breath you take before things get really exciting and one that will surely usher them into the big league.

It’s been a little while. The last time Dork spoke to the Dublin band, frontman Eli Hewson told of what a confusing time it was for the world and pondered what surprises the next year or so would bring. “Nobody…