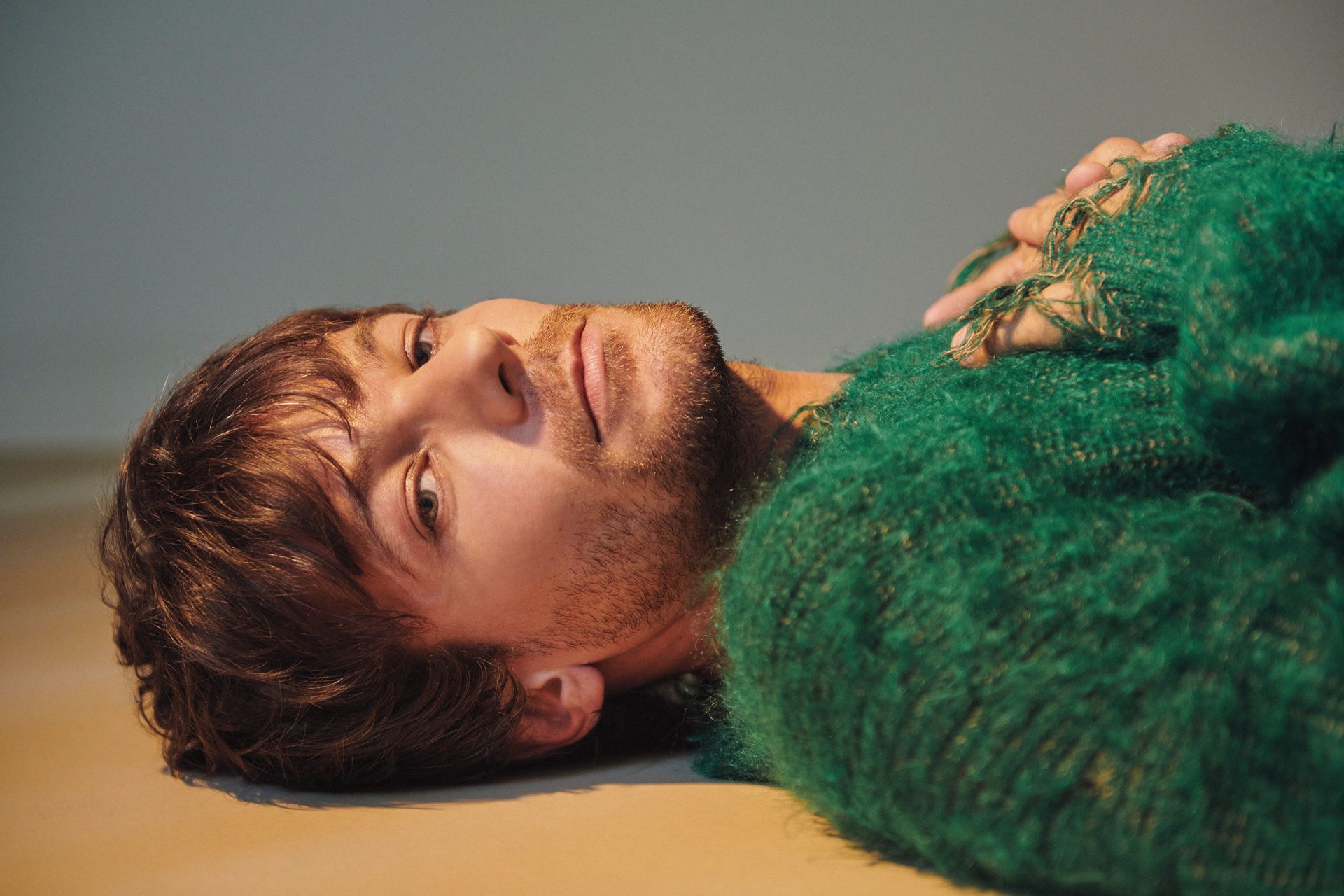 Louis Tomlinson: Faith In The Future

Superstar idol, indie acolyte, festival boss – Louis Tomlinson has been a lot of things over the course of his time in the spotlight, but as he prepares to release his second solo album ‘Faith In The Future’ this November, he’s set to surprise the world all over again.

“TikTok is probably telling the kids what to drink these days. I just still drink me vodka Red Bull, you know what I mean?” For an artist who found fame as part of one of the biggest boy bands of all time, Louis Tomlinson is remarkably down to earth.

Sipping on a Stella, he sits down with Dork on one of RMT’s August strike days – which he’s 100% here for, btw. We’re pulling a lot of strings for this. Frantically organising our shoot and interview in the space of about 48 hours, Louis takes it all in his stride, plopping down in the evening for a supremely relaxed chat after a cig and a beer.

He’s about four shows off finishing his first solo world tour (another sell-out under his belt), which actually began in 2020. Managing to squeeze in a couple of dates before the pandemic hit, it was the energy of those initial gigs that sparked the inspiration for his forthcoming second album ‘Faith In The Future’, arriving in November.