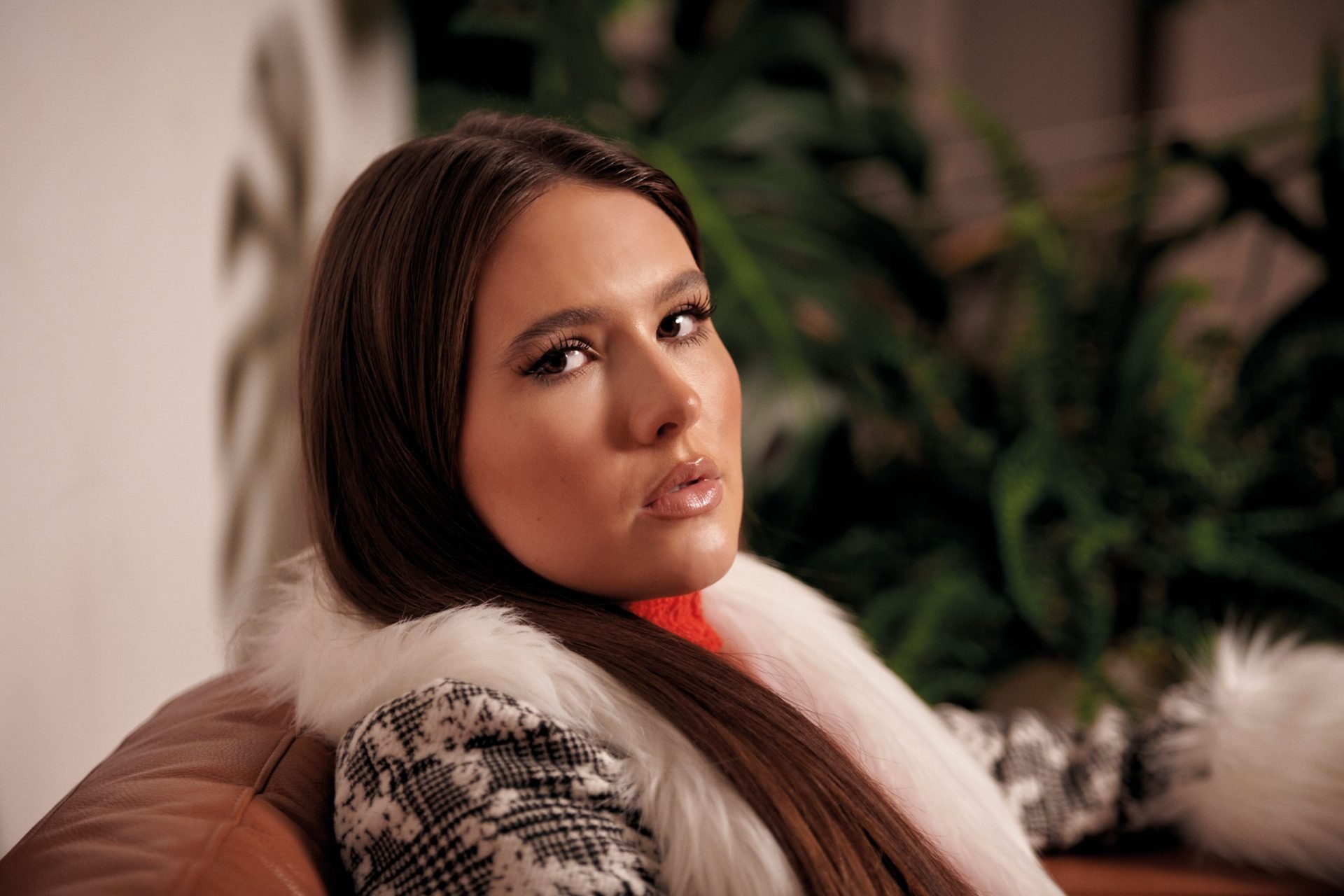 Mimi Webb: “I’ve been putting in the work, and now, there’s something coming. I can feel it”

From viral TikTok fame to sold-out tours and chart-bothering hits: Mimi Webb reflects on her journey to becoming a rising star and shares details about her highly-anticipated debut album ‘Amelia’.

This article is currently only available to Dork supporters. Sign up to read now here. If you’re already a member and are still seeing the paywall message, log in to Steady here.

“Oh, I’ve always wanted to be a huge pop star,” grins Mimi Webb. Following the release of her debut EP ‘Seven Shades Of Heartbreak’ at the tail end of 2021, the past twelve months have seen the 22-year-old singer living out those ambitious, glitzy dreams. There’s been her own UK headline tour, a run across North America supporting Tate McRae, festivals and TV appearances. She even crashed the UK singles chart with the snarling revenge anthem ‘House On Fire’, which reached Number 6. “I was always just very driven. I wanted to be huge. I wanted to be a superstar,” she continues before pausing. “I think we’re getting there.” You can say that again.

Despite “dreams upon dreams” coming true throughout 2022, it was still something of a warmup for Mimi Webb. Zooming from her London flat ahead of some last-minute Christmas shopping and a trip back to her hometown of Canterbury, she’s busy gearing up to release debut album ‘Amelia’. Based on what we’ve heard, it’s the sor…