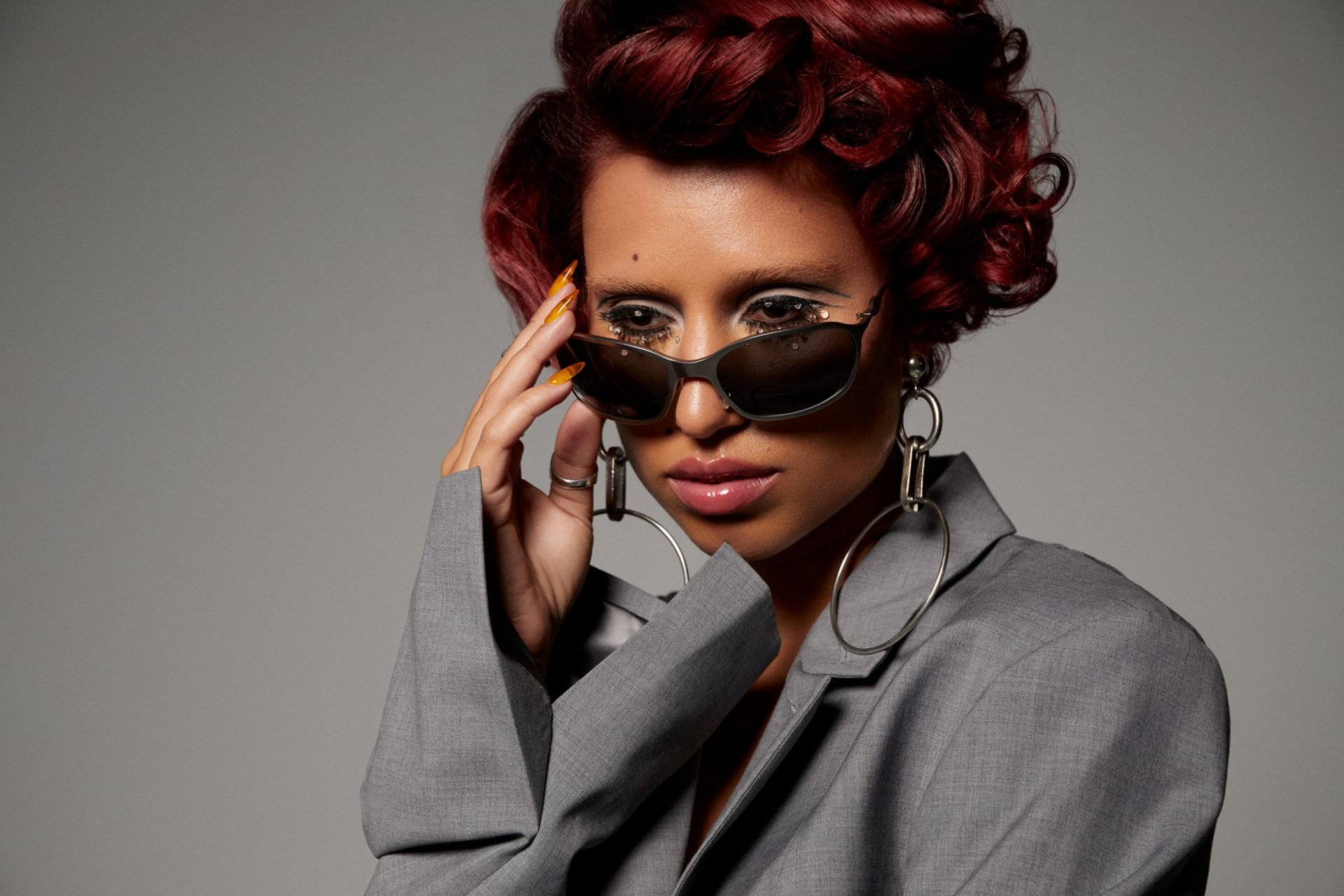 By now, RAYE’s story of major label frustration is well known. Those tales don’t often end up with a happy ending – but with a debut album and a chart busting single on deck, this isn’t just your average pop star either.

This article is currently only available to Dork supporters. Sign up to read now here. If you’re already a member and are still seeing the paywall message, log in to Steady here.

Raye has one of the most triumphant pop star redemption stories out there. She’s about to release her debut album, ‘My 21st Century Blues’, almost a decade after initially getting signed to a major label, but they have no part in her career anymore.

Almost suffocating under the pressure to replicate her first smash single, the 2016 collaboration with Jax Jones, ‘You Don’t Know Me’, Raye finally broke free from her oppressive contract with Polydor Records in 2021, and in a magnificent plot twist, has been chasing her first Number 1 single, ‘Escapism’, completely independently.

There’s surely no better “fuck you” to the label that didn’t believe in Raye’s diversion from dance pop than sitting at Number 6 in the Christmas charts, knowing the only tracks ahead of you are Ladbaby’s annual Christmas charity number, two Christmas classics from Wham! and Mariah, Ed and Elton’s Christmas tune, and a novelty single from YouTube-dominating collective Sidemen.&n…