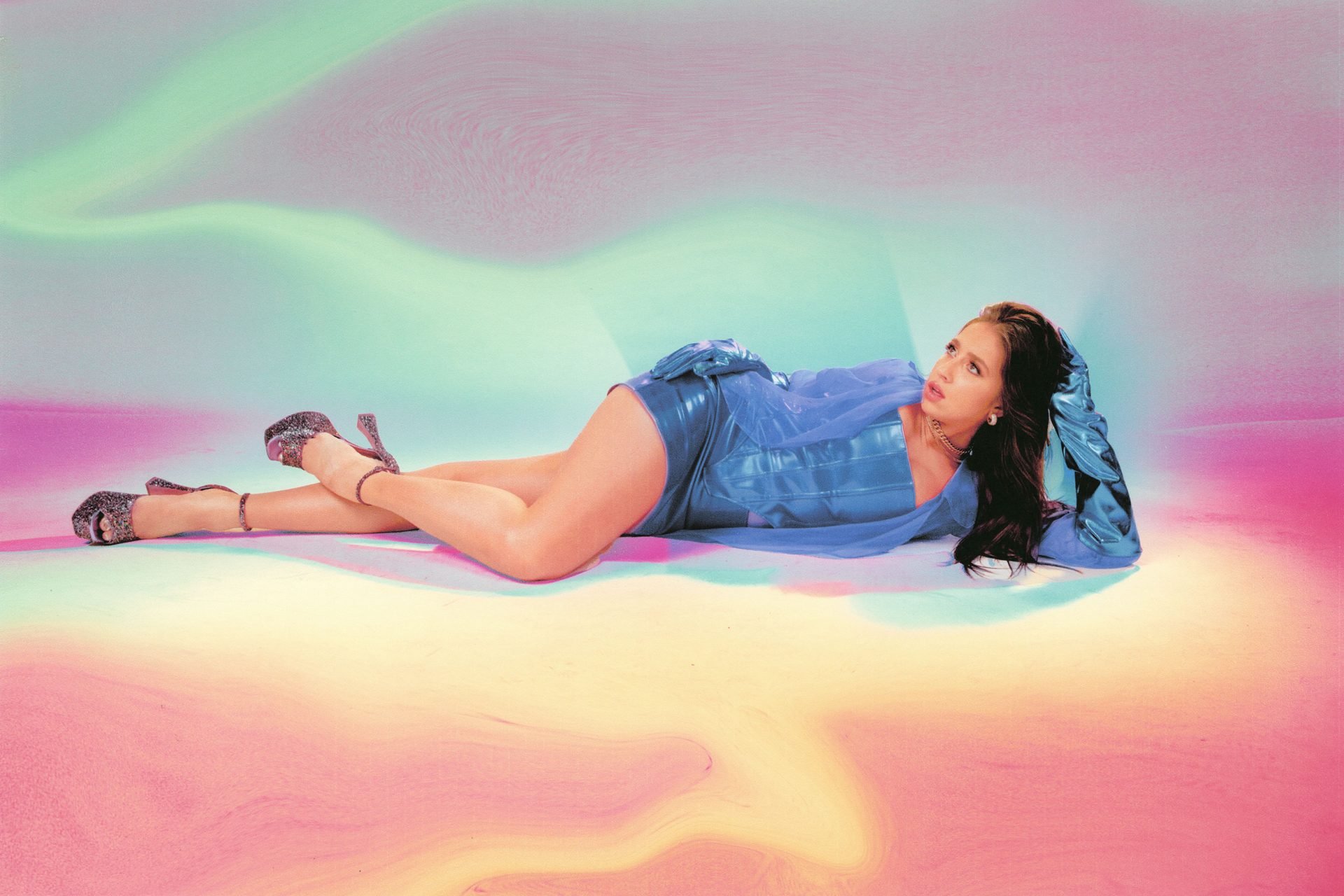 Tate McRae: “I’m 18 years old, but I feel I’ve been working towards this for so long”

After what feels like an age – despite the fact she’s still only 18-years-old – Tate McRae’s debut album is finally here. It’s been worth the wait.

We’re currently living through a golden age for young, engaged, super smart and super creative new pop legends and shining as sparkly as any of them in 2022 is chart-bothering icon-in-the-making Tate McRae. In many ways, Tate’s rise feels like it has been both insanely swift yet equally slow-burning. It’s been a mixed-up few years. Now though, we’ve arrived at the point where Tate is ready to drop her definitive statement with the release of her debut album, ‘I Used To Think I Could Fly’, and Tate can finally live her pop star life in all its glory.

Sometimes in the new tech and social era, people like to downplay the importance of the album. For Tate McRae, though, it’s a special moment. It’s the realisation of a journey from dancer to music artist. “I’m 18 years old, but I feel I’ve been working towards this for so long,” she begins from her tour bus in the glamorous location of Nebraska in the middle of the USA. “It’s wild because I started posting original music on the internet when I w…